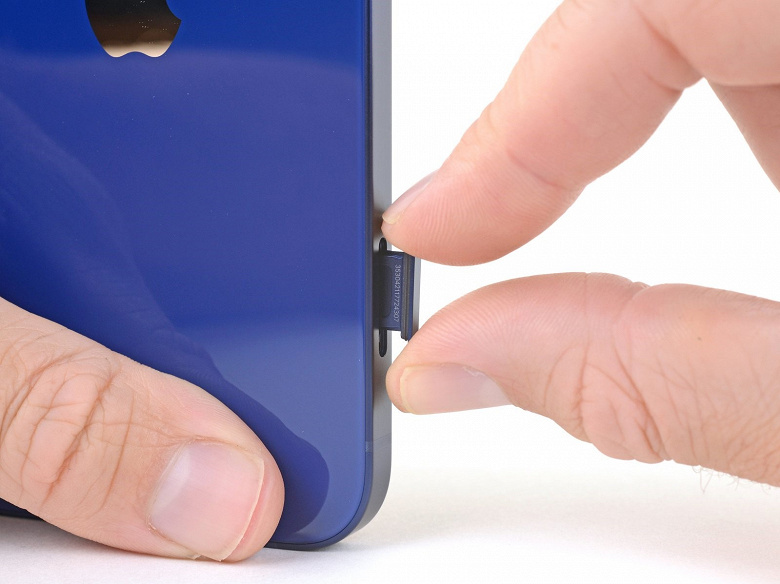 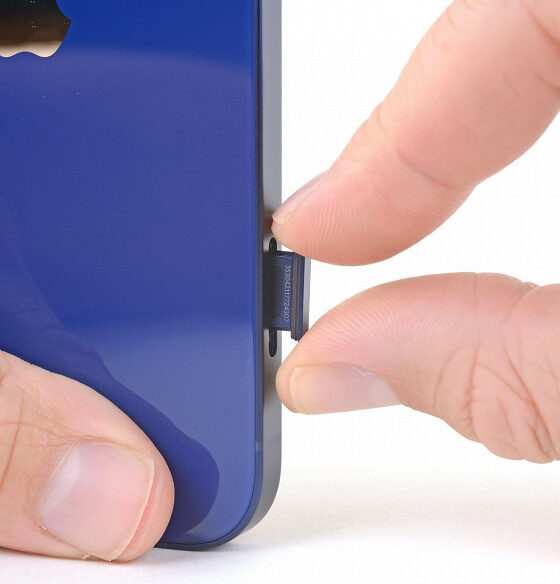 Some iPhone 14 models will not have a SIM slot

Emma More-McClune, director of technical services for GlobalData, said that certain iPhone 14 models will not have a physical SIM slot. She added that Apple’s move away from the physical SIM card is a matter of time.

Jeff Howard, vice president of mobile devices and accessories at AT&T, the US carrier, said the eSIM is a logical successor to conventional SIM slots.

The so-called eSIM, an embedded SIM card, changes the physical SIM card into a virtual one, which is directly embedded in the device, providing access to the operator’s network.

Apple reportedly applied for a patent related to eSIM back in 2011. The advantage of an eSIM is that it can save space in a mobile phone to install, for example, a larger battery.

However, eSIM also has some drawbacks, for example, it is difficult for users to change their mobile phone/operator number. To replace it, you need to go to the operator’s office or scan the code with another mobile phone, which is not as convenient as simply replacing the SIM card.