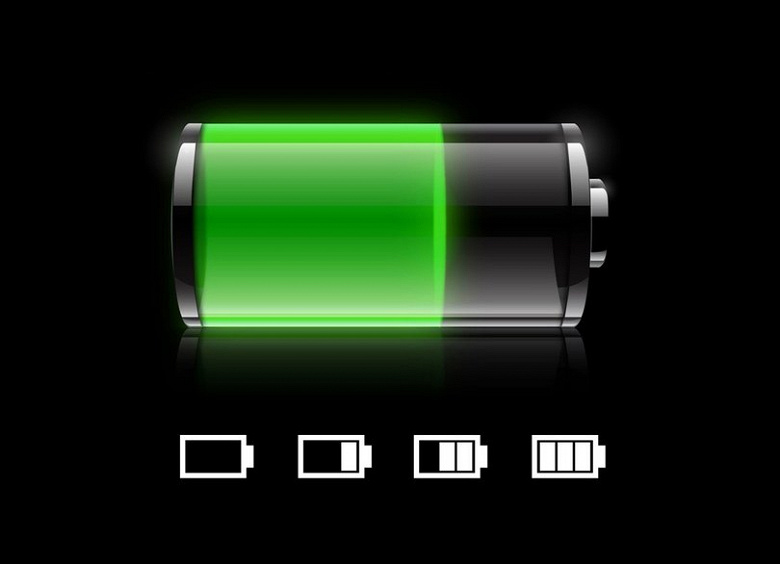 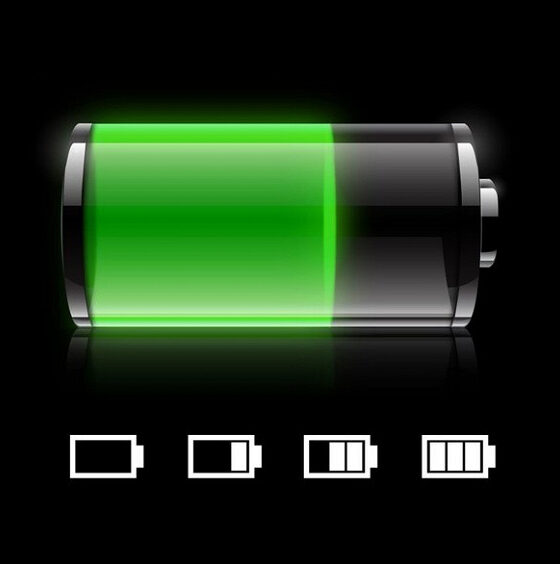 Researchers at Harvard University have developed a solid-state lithium metal battery that can be charged and discharged at least 10,000 times. In this case, the current density remains almost unchanged. The lab tested a coin cell battery that could be charged in just 3 minutes.

Harvard’s Office of Technology Development has granted start-up Adden Energy an exclusive technology license to build this type of commercial battery. So far, they are planned for electric vehicles. Within 3-5 years, the startup is going to turn the battery into a palm-sized battery, and then scale it up to a full-fledged battery.

It’s not the only company in the business of solid-state batteries. Among others, we note the Taiwanese Prologium, which intends to build a gigafactory for the production of such batteries in the US or Europe. ProLogium estimates that the plant will create more than 6,500 jobs by 2031. Earlier this year, Prologium announced a major investment from Mecedes-Benz and Vietnamese electric vehicle maker VinFast.

SVOLT from China and Factorial Energy from the USA are also testing their solutions. And research is being done not only at Harvard, but also at the Massachusetts Institute of Technology.

Previously, Japan created a solid-state battery with a capacity of 1000 mAh.