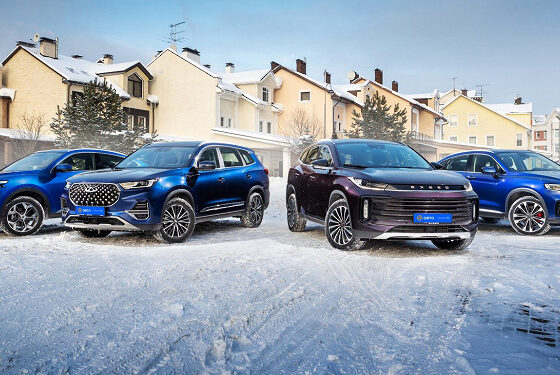 Soared to the skies and dropped a little: current prices for Haval, Chery and Exeed right now

In the modern automotive market, prices change almost daily. Thus, the Haval company also changed prices for all models of its cars, following their colleagues from Chery and Exeed, while the latter have already managed to adjust the previously announced positions downward.

The profile publication “Chinese Automobiles” has compiled fresh tables that show current prices, as well as prices as of February 6 this year. Also, where possible, percentage price changes are indicated.

Haval did not announce new prices until recently, although in mid-March it became known that the F7 crossover had risen in price by 40-60% since February 6. After the official exchange rate stabilized at an acceptable level, the company published price lists. It turned out that the same model is already offered cheaper than in mid-September, but much more expensive than in February. 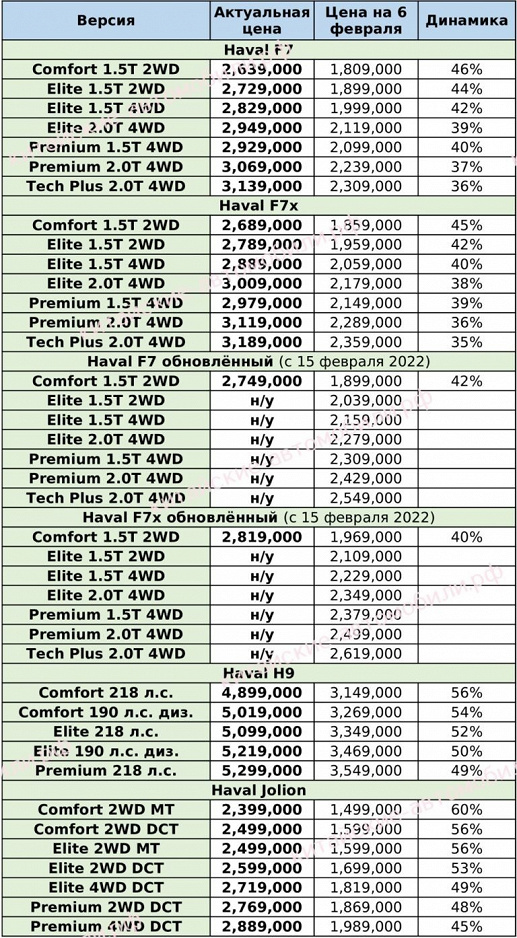 The source adds that Chery and Exeed have risen in price over the past 2 months by 38-50%, Haval – by 35-60%, and GAC and FAW – by a maximum of 22%. Most brands hide current prices altogether, suggesting that customers contact dealers directly. In particular, Geely and Changan do this. 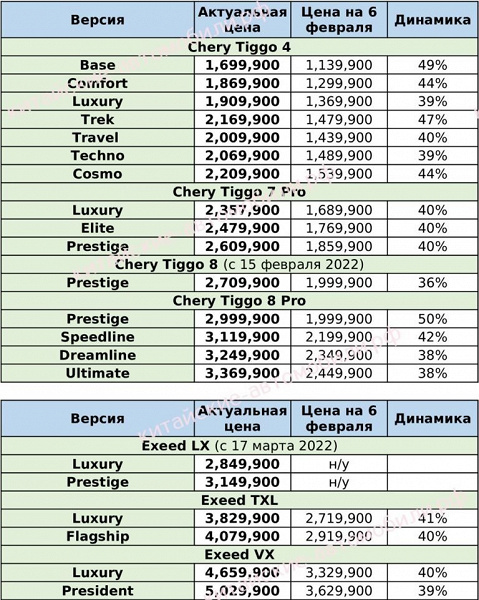 We wrote about the increase in prices for Chery and Exeeed quite recently, but now they have dropped a little.