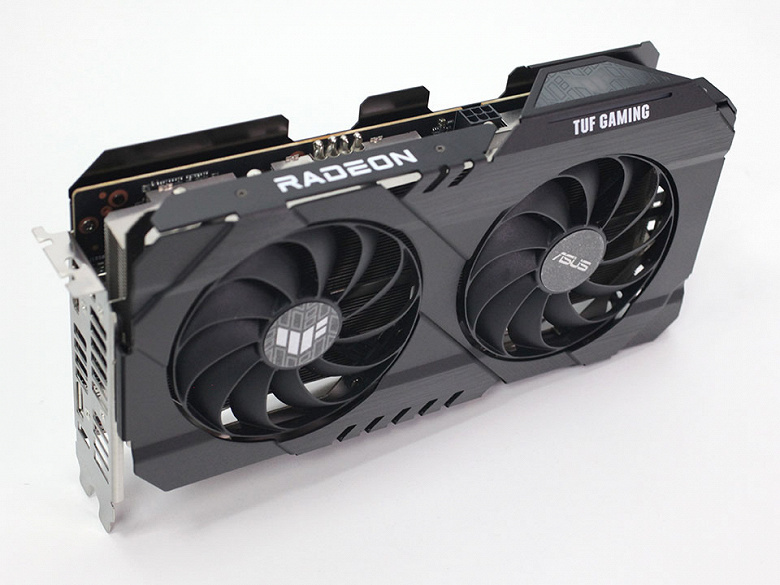 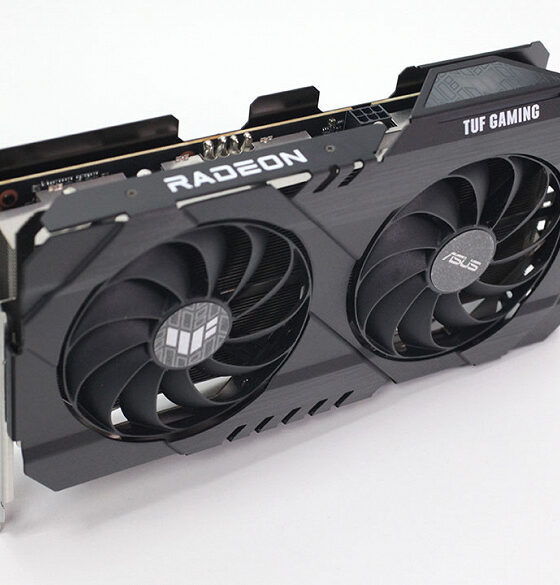 Today, the Radeon RX 6500 XT video card goes on sale, and the first reviews of this adapter have appeared on the Web.

For many, the card raises questions because of the 64-bit bus and 4 GB of memory. At the same time, the first is at least partially offset by the Infinity Cache cache, but the second, as many believe, makes the video card useless even in Full HD. What is in reality?

In reality, as we see, everything is not so bad. In relative terms, the RX 6500 XT performs on average at the level of the GeForce RTX 1650 Super, RX 5500 XT, or RX 580 8GB. The most popular model on Steam, the GTX 1060 6GB, is about 10% behind. The comparison with the RX 580 is very revealing, as the latter has twice the memory and four times the bus. As you can see, these are far from the only factors affecting performance.

Speaking in absolute terms, in modern games at the maximum graphics quality settings, the new product on average provides more than 60 fps. Of course, in some games the figure can exceed 100 fps, but in the same Cyberpunk 2077 we are talking about only 27 fps. Of course, all this applies exclusively to Full HD resolution, for which the RX 6500 XT is designed. As the resolution increases, the card’s capabilities are significantly reduced. And if in WQHD it still remains approximately at the same level relative to competitors, then in 4K UHD it is formally inferior even to the RX 570 4GB, albeit only by 1%. Here it’s just a matter of memory size and bus.

Thus, speaking on average, the RX 6500 XT, despite the amount of memory and a narrow bus, copes with all modern games in Full HD. In most cases, at maximum settings, and only in single projects, it is better to reduce the settings to medium. 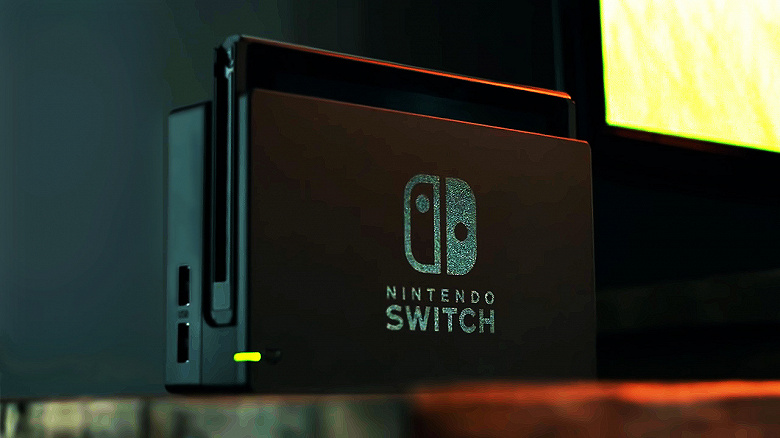 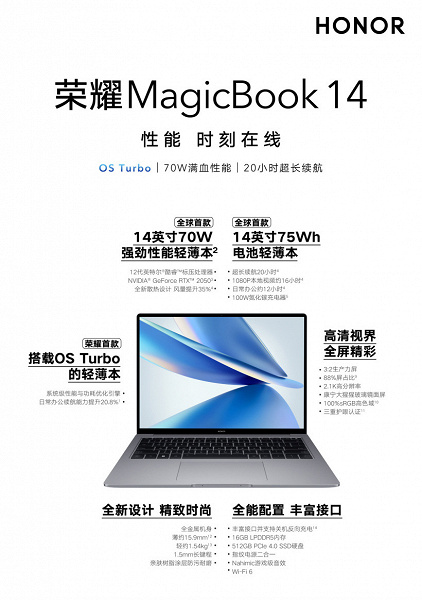 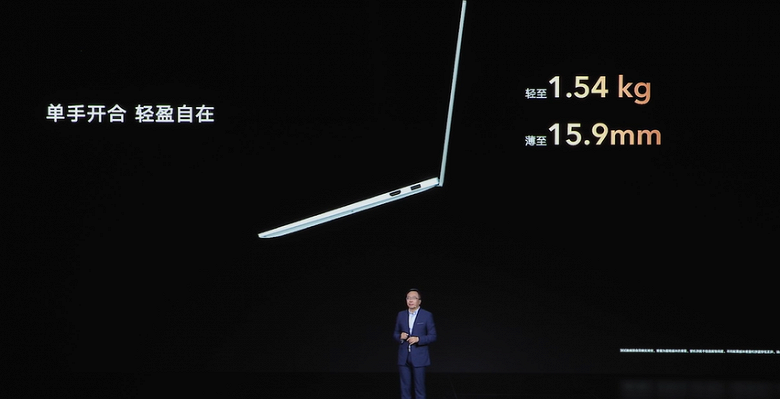 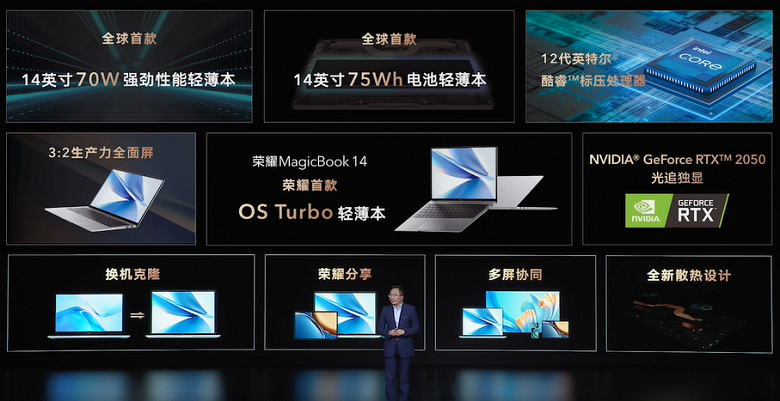 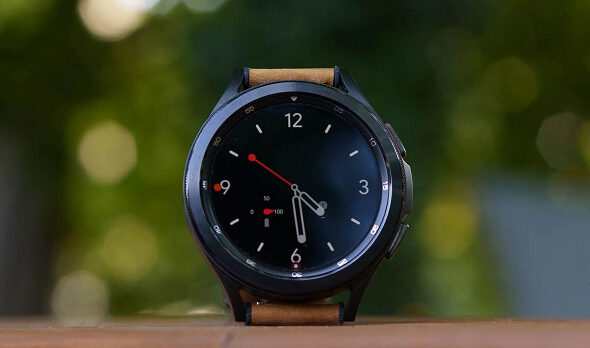 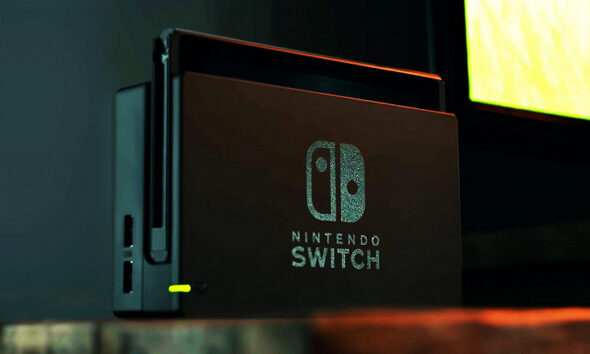 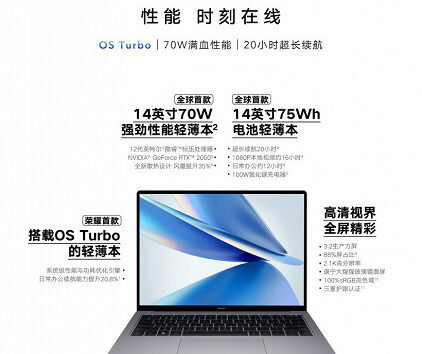 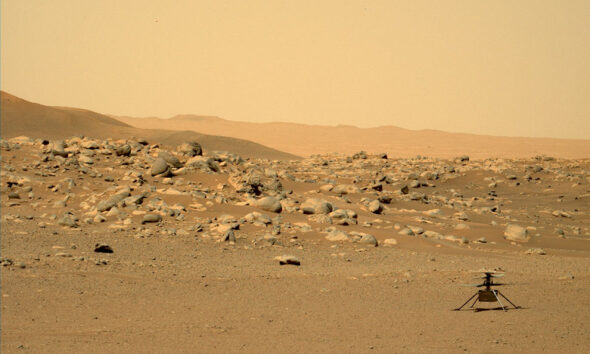