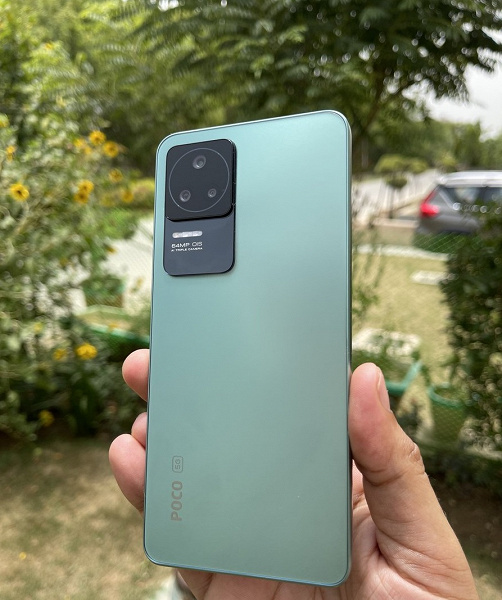 So shoots one of the most anticipated Poco smartphones. Sample photos taken with the Poco F4

Regarding the promising smartphone Poco F4 5G, an interesting situation is developing. The brand has already begun to publish official teasers, the characteristics are known, users from among the potential audience are intrigued and would like to see the official prices, but Poco has not yet said a word about the premiere date of the new product. The Poco F4 is expected to be unveiled soon, possibly as early as next week. In the meantime, we can look at the photos taken by its main camera.

These images were published by the famous insider Mukul Sharma. Photos are so important because the camera will be the main (and probably only) difference between the Poco F4 and the Redmi K40S. According to preliminary data, they are all exactly the same, only the Poco F4 has a resolution of the main camera sensor of 64 megapixels, while the Redmi K40S has 48 megapixels. 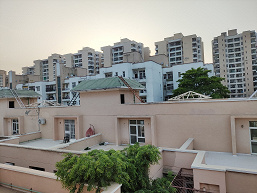 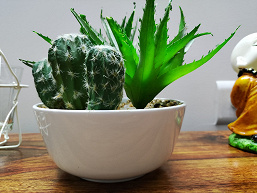 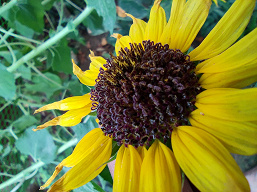 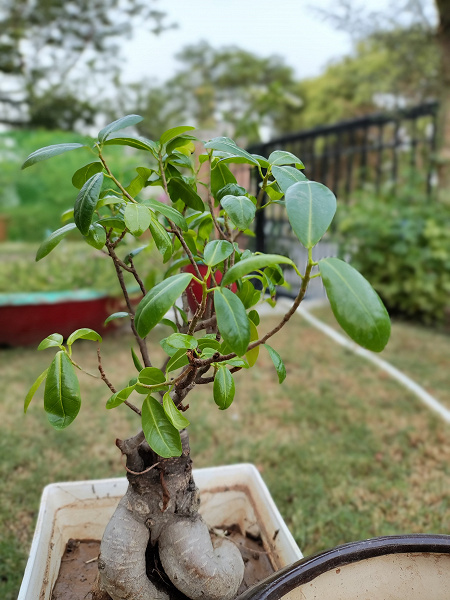 Judging by the photo, the Poco F4 shoots well – at the level of other mid-range models with a sensor of the same resolution. The insider was not too lazy to take a photo at night, and in two modes: below on the left – ordinary shots, on the right – in night mode. It seems that at night it is better to shoot in normal mode. At least when it comes to Poco F4. 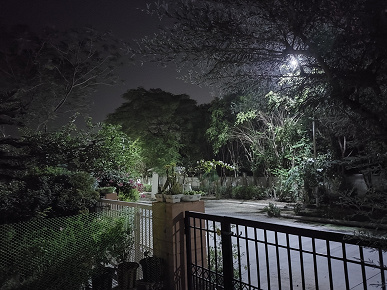 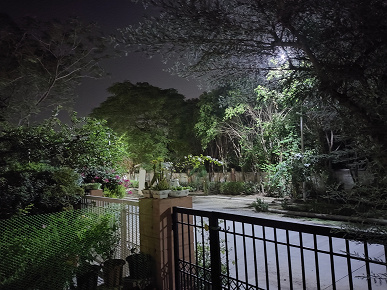 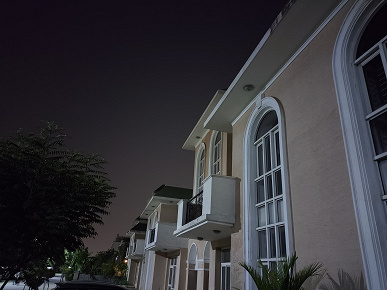 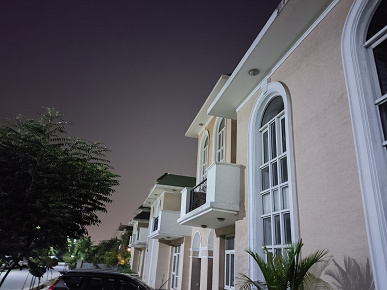 Also became known the cost of Poco F4. The 8GB RAM and 256GB storage version is expected to be priced at $460. Poco F3 in a similar configuration in Europe costs about the same, so the cost of new items, apparently, will be at the level of the current model.

Let us briefly recall what is known about the characteristics of the Poco F4. The smartphone is credited with a Qualcomm Snapdragon 870 5G SoC, a 6.67-inch AMOLED screen with Full HD + resolution and a frame rate of 120 Hz, 6 GB of RAM and 128 GB of flash memory in the base, a 4520 mAh battery with support for fast charging with a power of 67 W and MIUI 13 firmware based on Android 12.