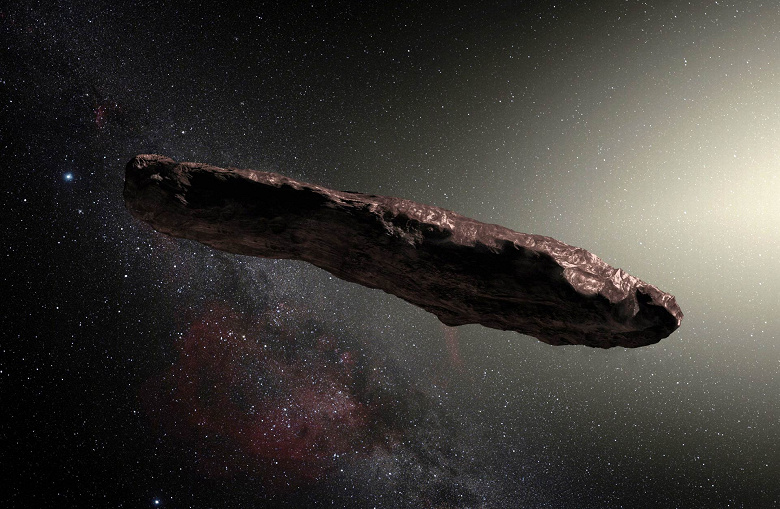 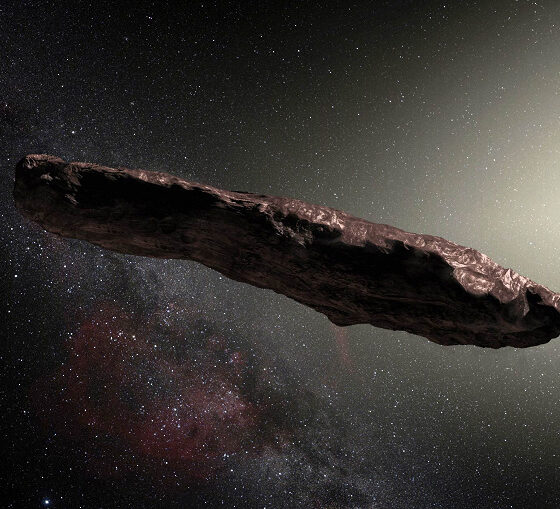 The asteroid ‘Oumuamua, which was the first confirmed interstellar object to visit the solar system, is now leaving it.

this is not a photo, but an art image

At the moment, the object has crossed the orbit of Pluto and is moving away from the Earth at a speed of about 87 km / s. The object stayed within the solar system for about five years, having managed to make a lot of noise among both scientists and ordinary people who are at least somewhat interested in space.

Not only was ‘Oumuamua the first confirmed interstellar hulk, but certain features of it immediately turned out to be strange. Firstly, it has a very elongated cigar shape with a length of about 200 meters and a thickness of about 40 meters (there are different estimates of the size of the object), and secondly, and much more importantly, the nature of the movement of the object was very unusual, which led some scientists to assume that it is artificial.

The fact is that when approaching the Sun, the acceleration of the object’s movement was higher than it should have been. That is, “Oumuamua” accelerated faster than it was due to the gravitational influence of the Sun. As a result, this feature, supplemented by a strange shape, contributed to the fact that “Oumuamua” began to be called an alien ship.

True, there is a much simpler version, which consists in the fact that in fact “Oumuamua” is a comet-like body, and that very extra non-gravitational acceleration is due precisely to gas emissions due to heating. But at the same time, no gas tail was visually observed, although scientists said that a situation was possible when gas emissions were insignificant, which is why the tail did not form. In addition, this theory had other disadvantages. In any case, the scientists failed to confirm this theory, and now it will not work either.

After the discovery, some scientists also suggested launching a spacecraft to ‘Oumuamua to study the object, but such missions are usually planned for years, so nothing of the kind was implemented.

As a result, the asteroid will remain quite mysterious and strange, which, against the background of its status as the first confirmed interstellar object, and at the same time similarities with the alien ship Rama described in Arthur C. Clarke’s novel, has already made “Oumuamua” to a certain extent a cult object. 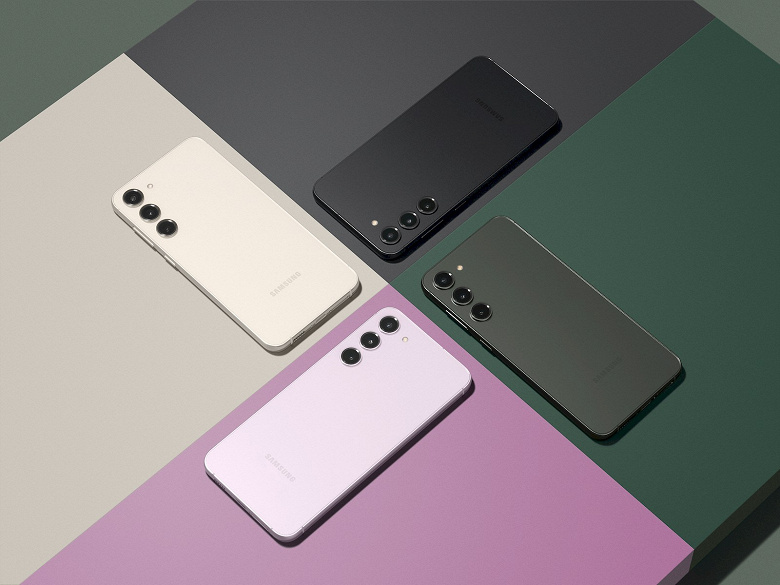