Sony today unveiled the next generation of its flagship Xperia 1, the Xperia 1 III. The novelty, if I may say so, continues the traditions of its predecessors: there is an excellent OLED screen of ultra-high resolution 4K, a battery with an average capacity of 4500 mAh and a multi-module camera with sensors of an unimpressive resolution of 12 megapixels.

Why Sony, which supplies other manufacturers with large optical format and much higher resolution sensors, does not want to install such sensors in its smartphones is a big mystery. The opinion that “megapixels do not decide” is hardly appropriate in this case: Sony Xperia 1 II, released last year, is in the fifth hundred smartphones in the DxOMark rating. Even the two-year-old flagships Samsung and Huawei shoot better. Of course, Sony Xperia 1 III will perform better than its predecessor in camera tests, but hardly cardinally. The smartphone is built on a single-chip Qualcomm Snapdragon 888 platform, has 12 GB of RAM and 256 or 512 GB of flash memory. The 6.5-inch OLED display features 4K resolution and 120Hz frame rate. It also supports HDR. The battery capacity of the device, as mentioned above, is 4500 mAh, the smartphone comes with a 30 W power supply (50% charge in 30 minutes). Other features of the model are the presence of a standard headphone jack, protection of the display with hardened Gorilla Glass Victus and protection of the case in accordance with the degree of IP68.

The smartphone has three colors – black, gray and purple. Sales will start in the summer, and the price will be announced closer to the start of sales. But, traditionally for a Japanese company, the novelty will not be cheap. 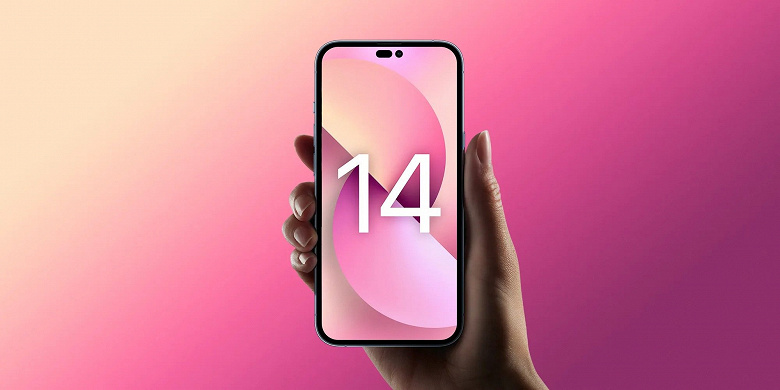 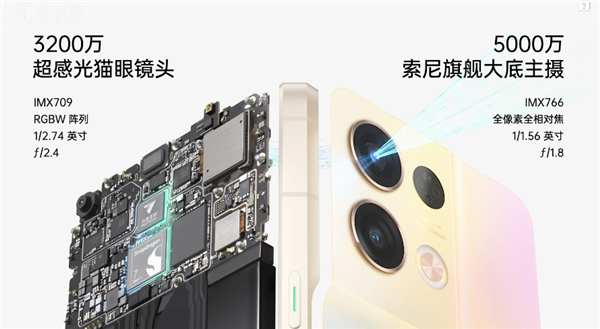 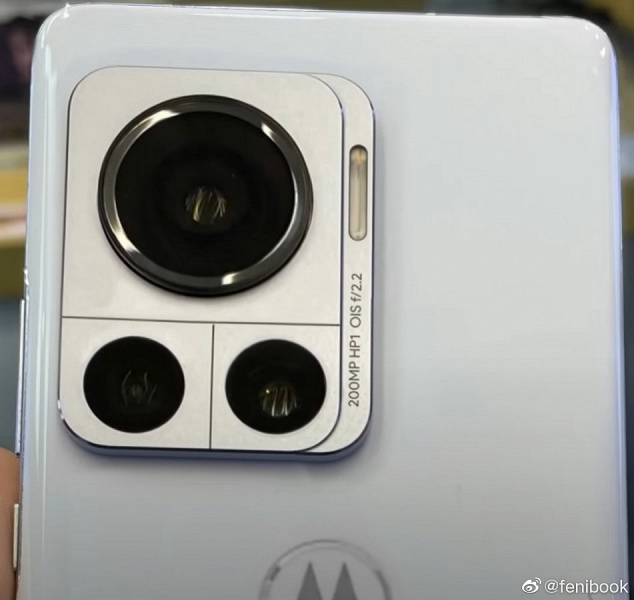