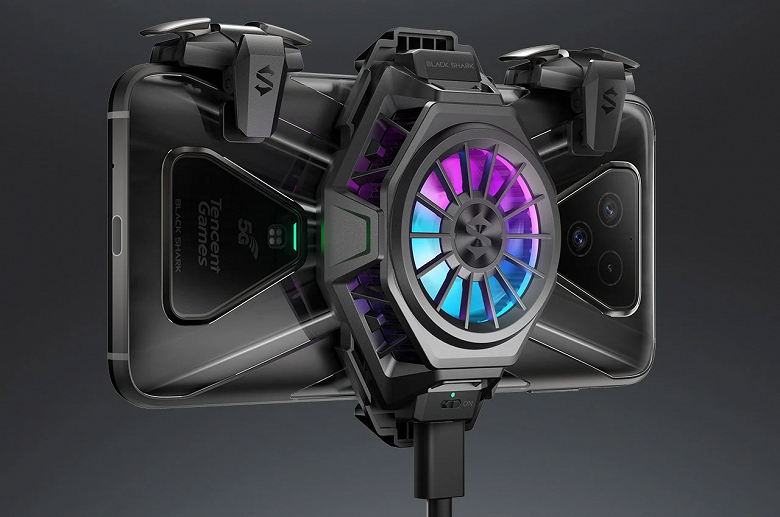 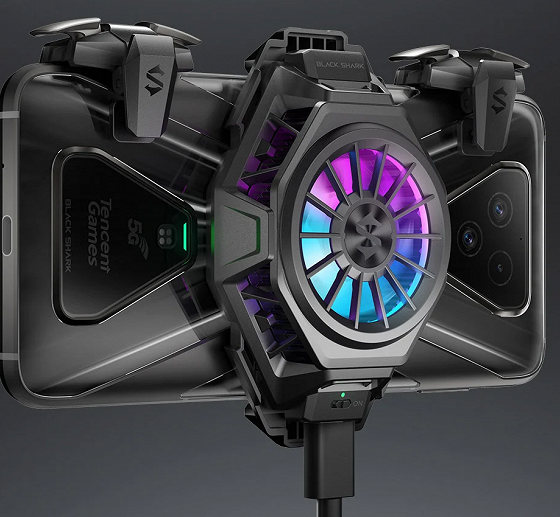 The popular AnTuTu benchmark team has published its monthly rating of the most productive flagship smartphones based on the Android operating system.

Models based on Qualcomm Snapdragon 8 Gen1 finally reigned in the May rating. Only Vivo X80 with Vivo X80 Pro – on MediaTek Dimensity 9000 – stand out from the overall picture.

In the meantime, Qualcomm has already announced the next flagship SoC Snapdragon 8 Plus Gen1, and smartphones based on it can be expected on store shelves pretty soon. In the meantime, the first three places are firmly occupied by gaming models based on Snapdragon 8 Gen1 – Black Shark 5 Pro, Nubia Red Magic 7 Pro and Lenovo Legion Y90. 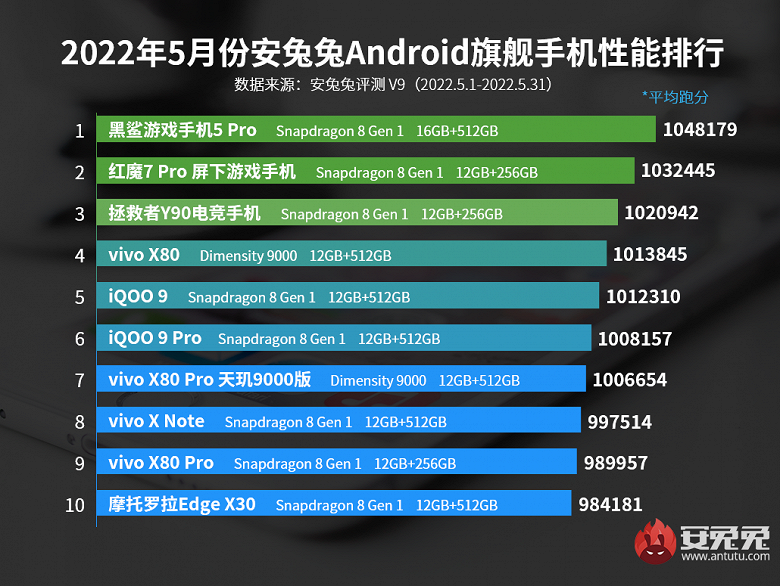 Statistics collected from May 1 to May 31, 2022. The AnTuTu ranking uses averages, not the highest scores. For each smartphone, the results of at least 1000 tests were taken into account – models with fewer tests do not fall into the rating.