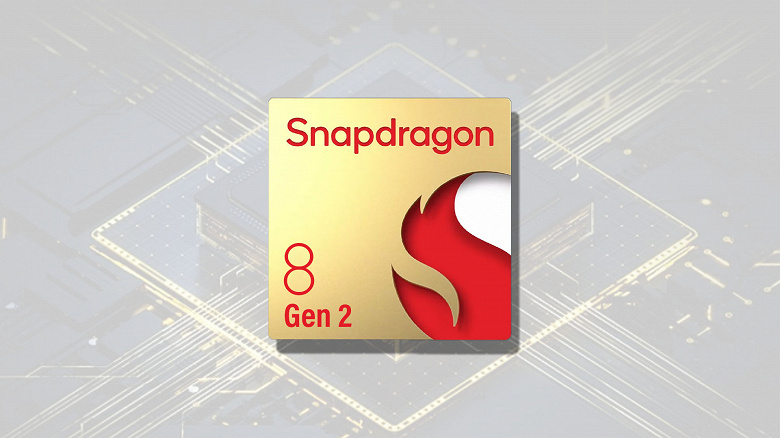 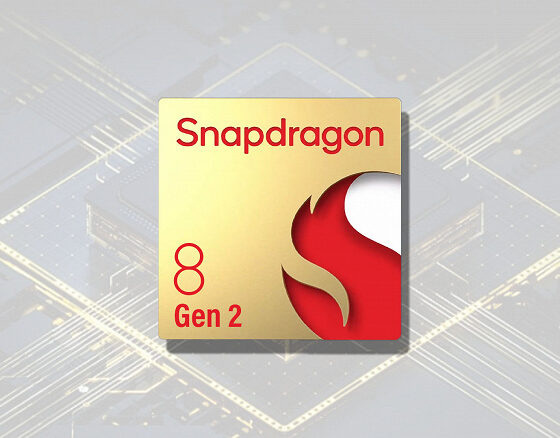 Snapdragon 8 Gen 2 won’t be Qualcomm’s fastest platform in 2023? The company can immediately release even faster SoC

Qualcomm may release two versions of the Snapdragon 8 Gen 2 at once.

According to the source, there will be one regular modification and one with increased frequencies. We are talking about the CPU frequency of 3.4-3.5 GHz. For comparison, the processor frequency of the Snapdragon 8 Plus Gen 1 reaches 3.2 GHz.

At the same time, we do not know the frequency of the basic version of the new SoC, so in the end it may turn out that the difference between the versions will be 100-200 MHz for the CPU, which is unlikely to be noticeable in practice.

The overclocked platform can be useful in gaming smartphones, as well as for top models of flagship lines. For example, the Samsung Galaxy S23 and S23+ could get a regular Snapdragon 8 Gen 2, while the S23 Ultra would get an overclocked version of this SoC. But so far this is just speculation.

The source is a Digital Chat Station insider. He was the first to accurately announce the specifications and release dates of Redmi K50 and Xiaomi 12.