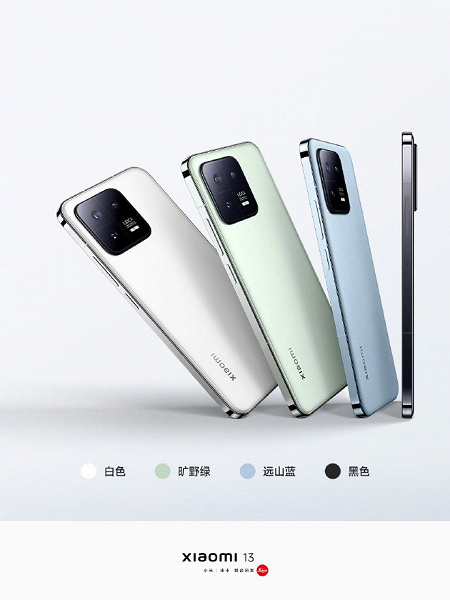 Xiaomi began pre-ordering its Xiaomi 13 and Xiaomi 13 Pro smartphones immediately after the premiere, and today retail sales of new products began in China.

Each model has four memory configurations: 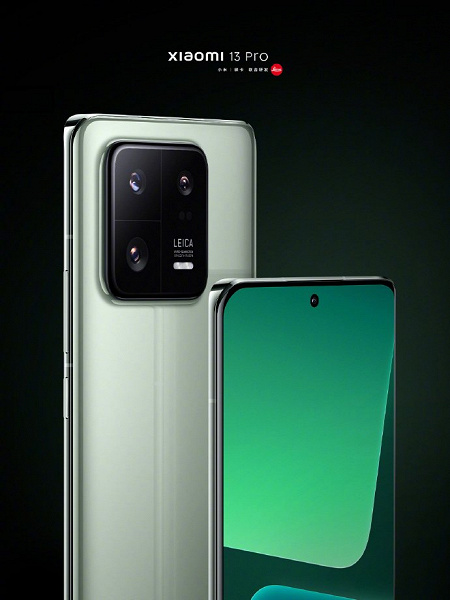 There is no exact date on when sales of Xiaomi 13 and Xiaomi 13 Pro will start outside of China, but the company promises not to delay this release.