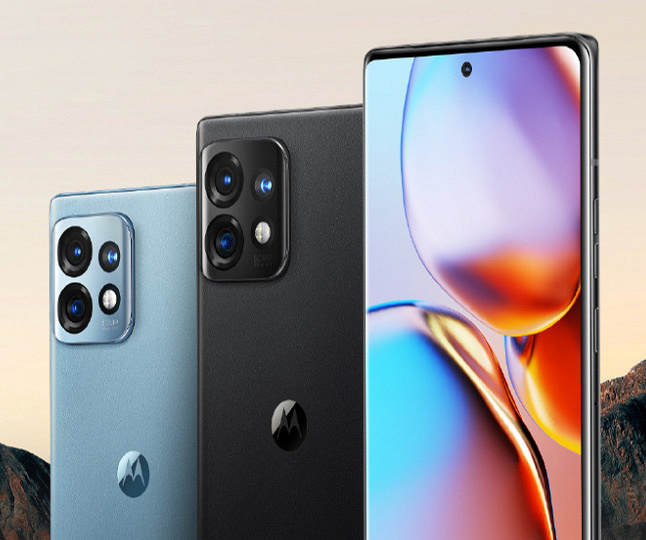 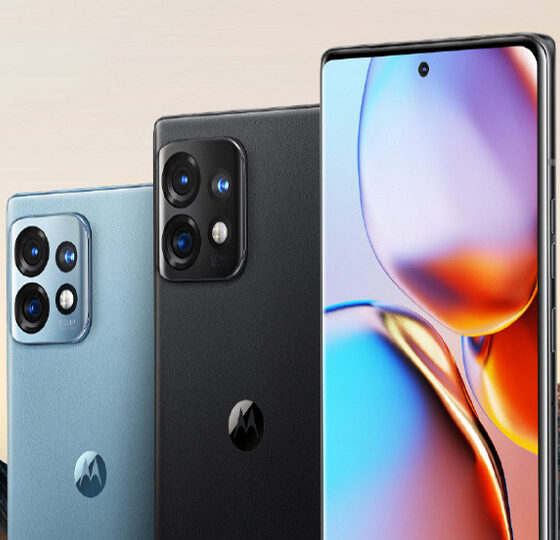 Together with the top Qualcomm SoC, the phone received LPDDR5X RAM, UFS 4.0 flash memory and a large cooling system, the total area of ​​​​all elements of which was 24868 mm2. 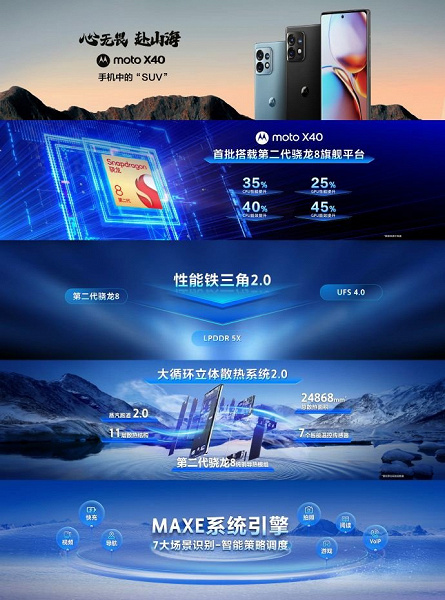 The phone received a curved OLED display with a diagonal of 6.7 inches and a resolution of 2400 x 1080 pixels. The frame rate is 165 Hz, and the fingerprint scanner is sub-screen.

Cameras have become better – there is no longer a rudiment in the form of a 2-megapixel module, like its predecessor. The main camera has modules with sensors with a resolution of 50, 50 and 12 megapixels. The first has a wide-angle lens and optical stabilization, the second uses an ultra-wide-angle lens, and the third has a telephoto lens that provides 2x optical zoom (aka a portrait lens). The embedded front camera has a 60-megapixel sensor. 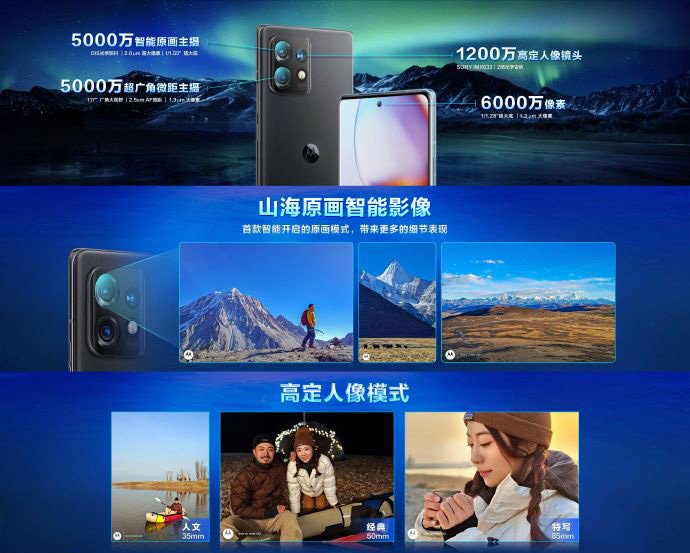 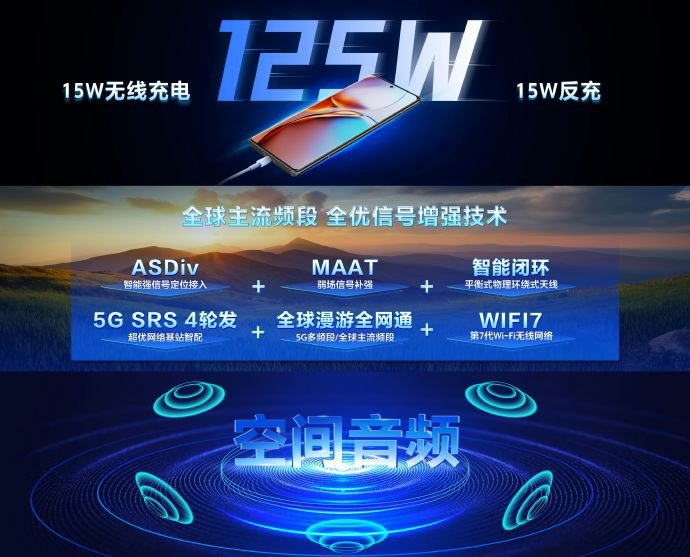 The Moto X40 is 8.59 mm thick and weighs 197 grams. The phone received an aluminum side frame and protection against dust and water in accordance with the degree of IP68. The operating system is Android 13 with MYUI 5.0 interface. 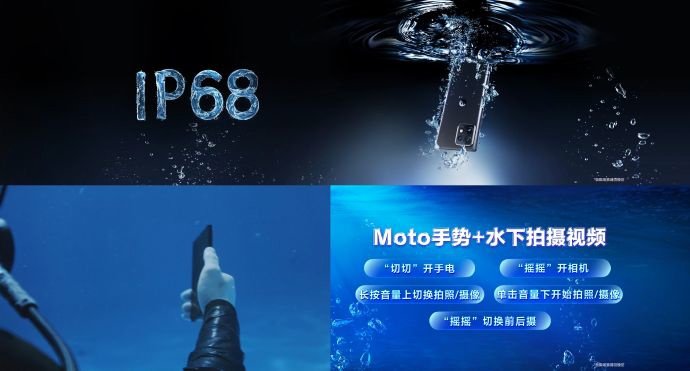