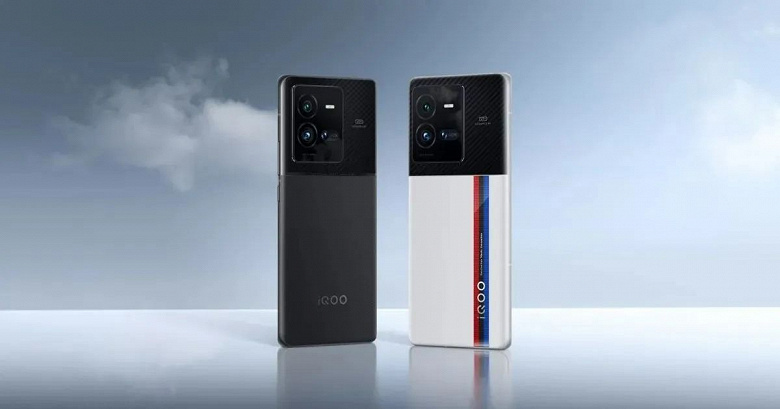 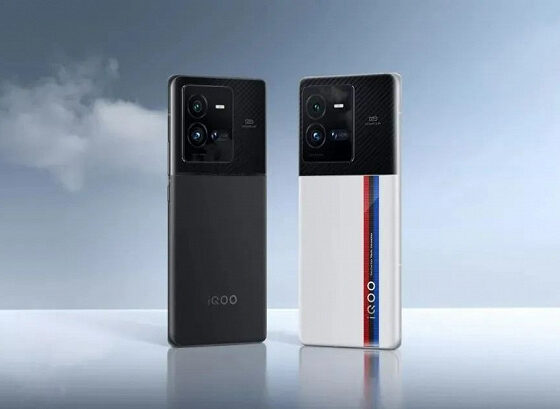 Snapdragon 8+ Gen 1, up to 12 GB of RAM, prices and 3 years of system updates: everything we know about the iQOO 9T flagship before release

In the coming days, the flagship smartphone iQOO 9T will enter the Indian market. However, its specifications are known even before the release. The smartphone will be built on the latest Snapdragon 8+ Gen 1 mobile processor and will compete with other flagship devices such as the upcoming OnePlus 10T, as well as the gaming Asus ROG Phone 6.

At the same time, technically, the Indian iQOO 9T is the Chinese iQOO 10, which recently appeared on the market. iQOO 9T will sit between the current iQOO 9 and iQOO 9 Pro.

The smartphone will receive a 6.78-inch E5 AMOLED display with FHD + resolution and a refresh rate of 120 Hz. It supports HDR10+ and delivers 1500 nits of brightness. The display is protected by Gorilla Glass 5. The fingerprint scanner is built into the display, there is a cutout for the selfie camera. 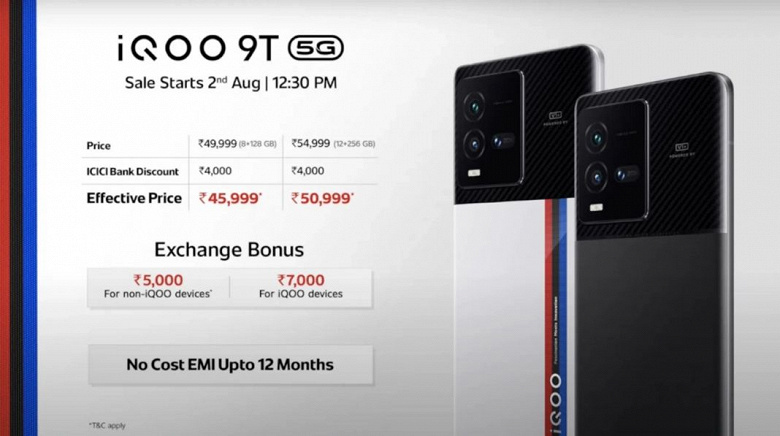 The smartphone uses LPDDR5 RAM and UFS 3.1 flash memory, but there is no memory card slot. Also, the novelty boasts a liquid cooling system with a large evaporation chamber. In addition, iQOO 9T received a special chip that increases the frame rate and optimizes colors in games.

The smartphone is equipped with a triple main camera with 50, 13 and 12 megapixel sensors. There is optical stabilization. The front camera is 16 MP. The V1+ chip developed by Vivo and MediaTek is responsible for image processing. It improves the quality of shooting in low light. 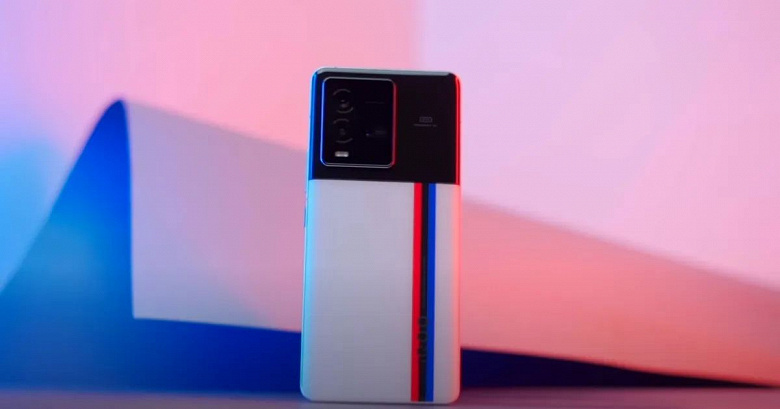 The battery capacity is 4700 mAh, charging power is 120 watts. This is enough to “fill” the battery in 20 minutes. Among other features, stereo speakers are announced, support for Hi-Fi sound with audio output via USB Type-C.

From wireless communications, they promise 5G, 4G LTE, Wi-Fi 6, Bluetooth 5.2 and GPS, but whether there will be NFC is not yet clear. It is also claimed that the iQOO 9T will be IP52 certified, that is, it is promised protection against splashes, dust and falls from low heights. The smartphone will run on a custom Origin Ocean shell based on Android 12. Separately, we note that the novelty will receive 3 years of OS updates and 4 years of security fixes.