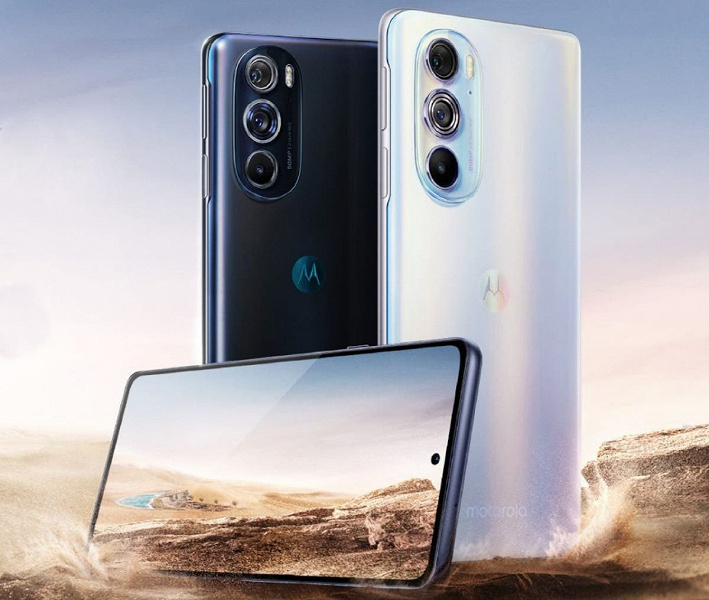 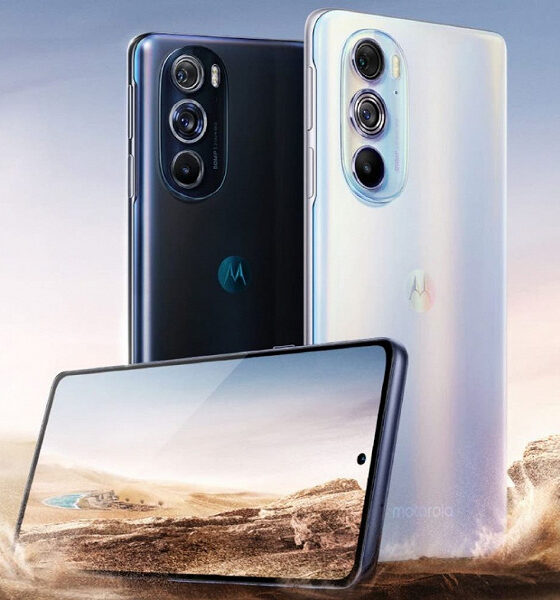 Back in early December, Motorola introduced the flagship Edge X30 for the Chinese market. It became the first phone to be built on the Snapdragon 8 Gen 1 single-chip system. It is expected to enter the global market under the name Motorola Edge 30 Pro.

Now, insiders say the device will be announced for India and other international markets this month. Interestingly, in India it may have a separate name. So it will be called Edge X30 in China, Edge 30 Pro in most global markets, and something else in India.

In addition to the Snapdragon 8 Gen 1 single-chip system, the smartphone is equipped with a 6.7-inch OLED display with a refresh rate of 144 Hz, two 50-megapixel main cameras and a 60-megapixel selfie camera.

It is reported that in the global version of the smartphone, the fingerprint scanner will move under the screen, and the Moto logo will move to the corner.