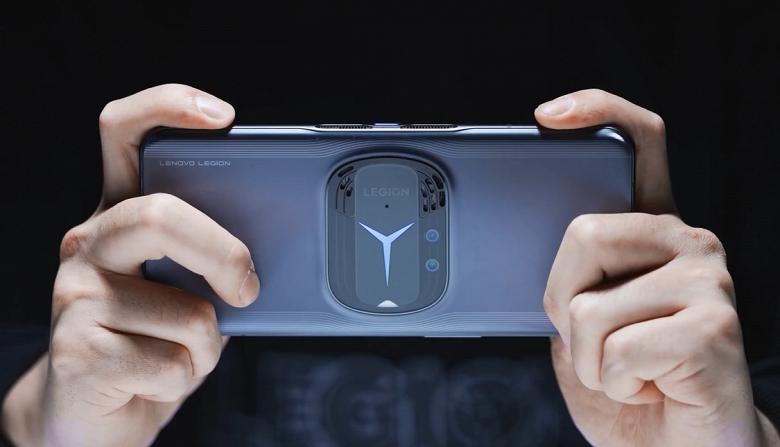 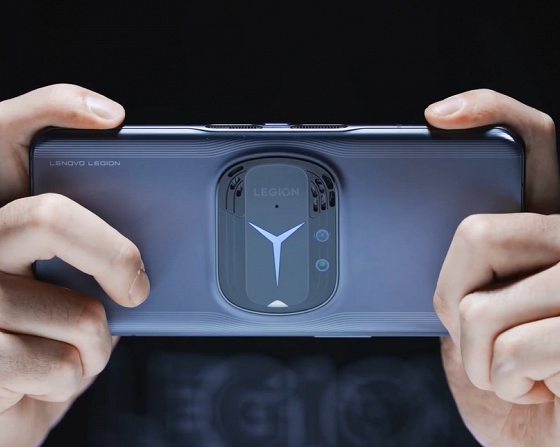 New data about the Lenovo Legion Y90 gaming smartphone based on the Snapdragon 8 Gen 1 single-chip system has appeared on the Web. Judging by the picture published on Weibo, this model has a lot of built-in memory – 640 GB. Apparently, Lenovo adopted the experience of Black Shark, when flash memory is complemented by a fast SSD. In this case, the amount of UFS 3.1 flash memory was 512 GB, and the SSD capacity was 128 GB.

There is already a lot of RAM – 18 GB, but it can be expanded by another 4 GB due to the virtual partition created in the internal memory. The battery capacity was 5600 mAh, 68 W fast charging is supported. To cool the Snapdragon 8 Gen 1, a system with an evaporation chamber and two fans at once is used. 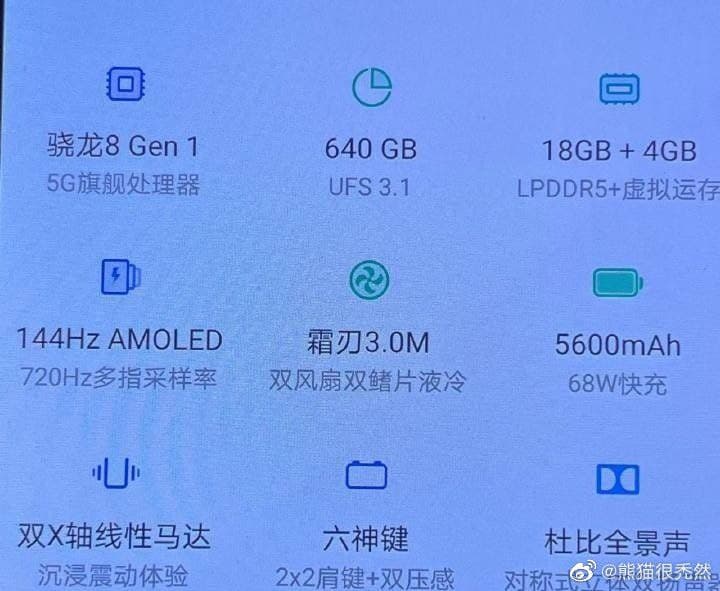 The Lenovo Legion Y90 received a 6.92-inch AMOLED Samsung E4 screen with a frame rate of 144 Hz and a touch layer polling rate of 720 Hz. Also in the configuration are two vibration motors, two loudspeakers and four additional side keys.