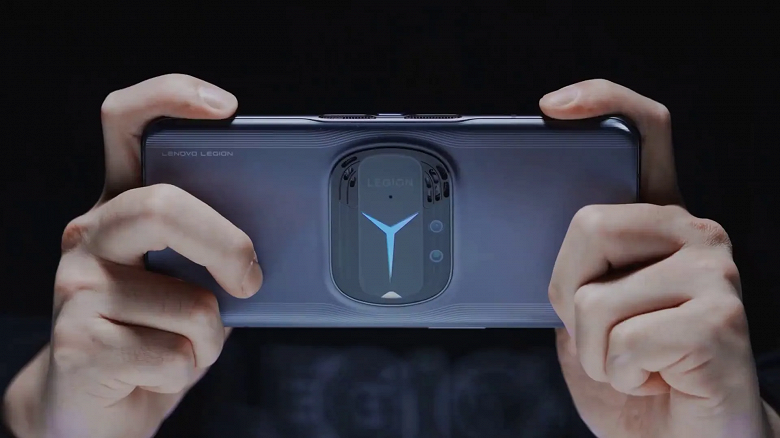 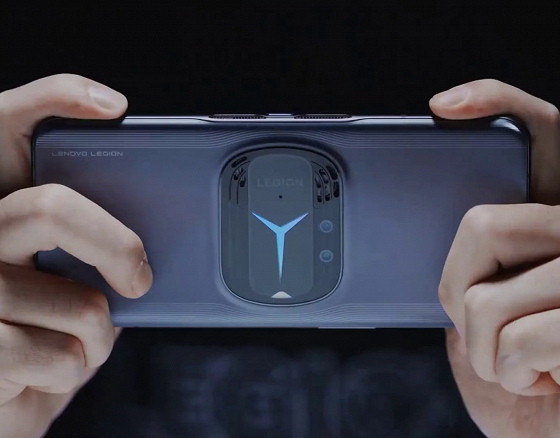 Key features of the upcoming Lenovo Legion Y90 smartphone have been confirmed ahead of the official announcement coming soon.

The information came from Lenovo Product Manager Ling Ling. The top manager posted a screenshot on his page on the Weibo social network with information “About the phone” of the Lenovo Legion Y90. The screenshot gives us an idea about the main characteristics of the future phone.

The smartphone will be built on the basis of the Snapdragon 8 Gen 1 single-chip system, it will receive a dual-cell battery with a capacity of 5600 mAh, as well as support for 68 W fast charging. The cooling system will include two fans.

According to previous information, there are two cameras on the back of the phone, including a 64MP main image sensor, as well as a 13MP secondary module. The front camera will have a resolution of 16 megapixels.

It features two capacitive buttons as well as ultrasonic side buttons for gaming. The phone has stereo speakers with Dolby Atmos support. What’s more, the gaming phone will run Android 12 with ZUI 13 skin. The phone will feature a 6.92-inch Full HD+ AMOLED display at 144Hz.

The Lenovo Legion Y90 will go on sale in China later this month.