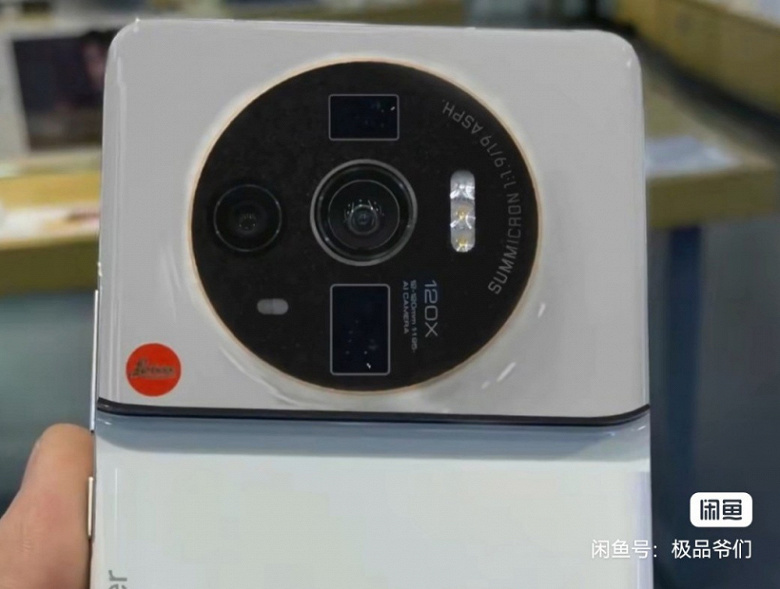 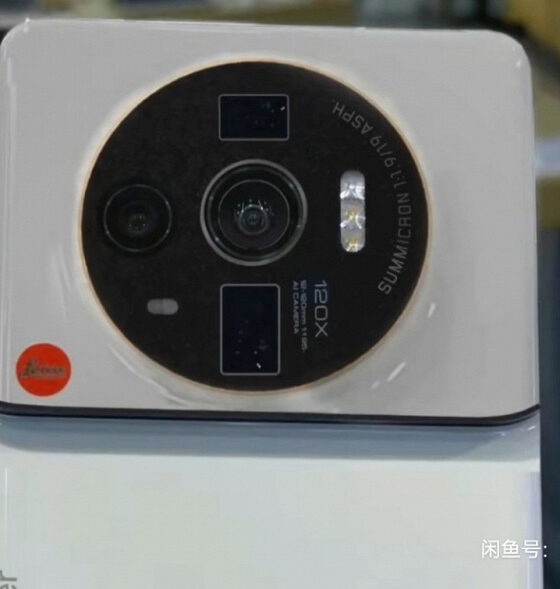 Several sources almost simultaneously published new details about the Xiaomi 12 Ultra smartphone. Perhaps the most interesting is a live photo of the prototype, published by a Chinese source. And this photo as a whole correlates well with those images that were previously published on the Web.

You can ignore the fact that the inscriptions in the camera block are applied randomly – for the prototype, this is excusable. More important is the confirmation of the presence of a 120x zoom. Of course, hybrid, optical zoom will be much less. The inscription Leica near the camera unit speaks for itself – Xiaomi specialists from a well-known company help in developing the camera of the new flagship. There are four modules, but details about three are known. It is reported that the main module will use a 50-megapixel Sony IMX989 sensor, complemented by an optical stabilization system. Interestingly, OIS is also assigned to two other modules, both of which will use 48-megapixel sensors. Accordingly, in one of the additional modules there will be an ultra-wide-angle lens, in the other – a telephoto lens. The fourth module is most likely a 3D ToF camera.

In China, cases for Xiaomi 12 Ultra have already been found on sale. This indicates that the design is not just finalized – the device is already ready to go. According to a well-known insider in China, Digital Chat Station, the production of two Snapdragon 8 Gen 1+ smartphones will begin in the country at the end of May. The models are not specified, but there is an assumption that one of them is just Xiaomi 12 Ultra. Its appearance on sale is expected either in late June or early July.