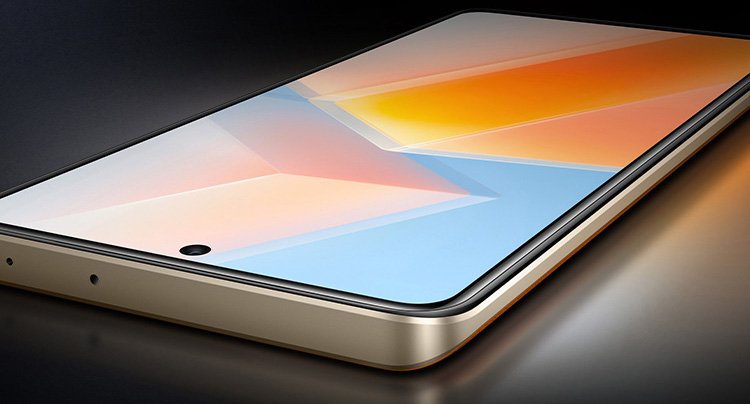 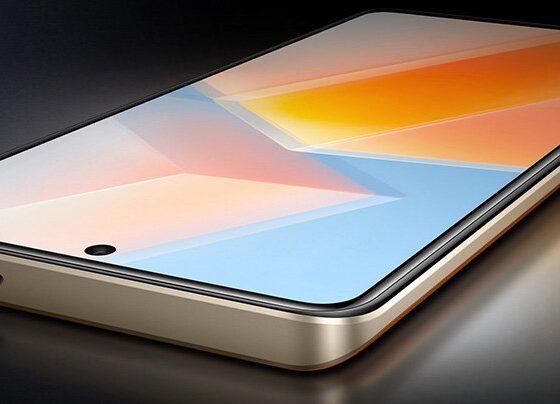 The iQOO brand today officially unveiled the Neo 6 flagship smartphone. Based on the experience of its predecessors, it was clear that the Neo 6 would be one of the most affordable flagships on the Snapdragon 8 Gen 1, and it did so: the basic version is priced at only $440. 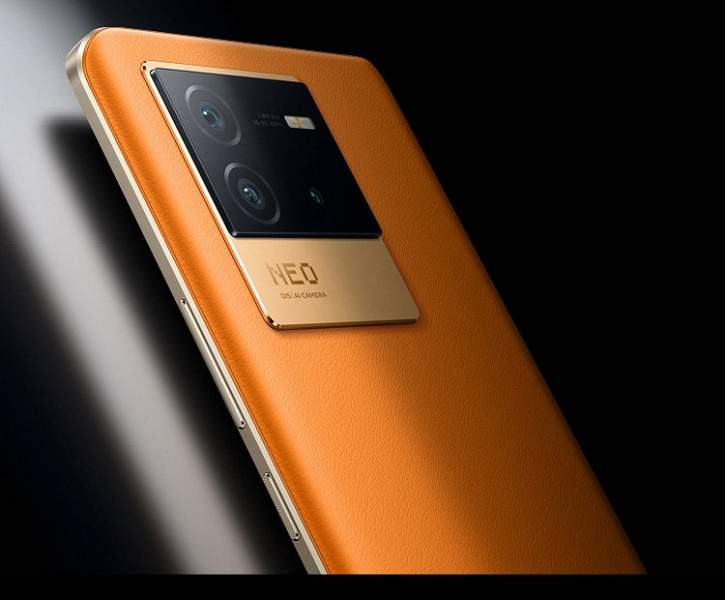 Other features of the smartphone include two vibration motors, an IR emitter, an NFC adapter, OriginOS Ocean firmware based on Android 12. The battery capacity was 4700 mAh, and 80 W fast charging is supported. 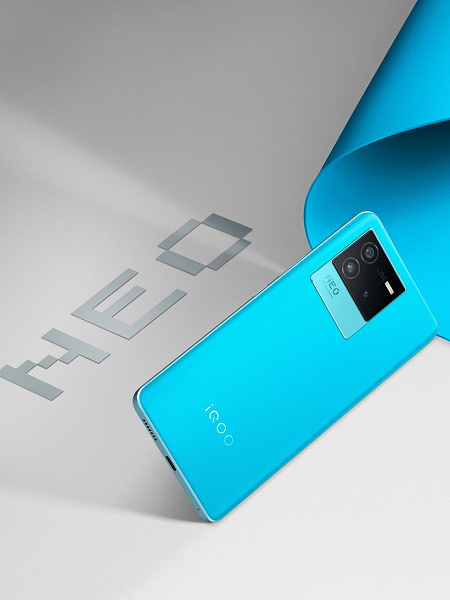