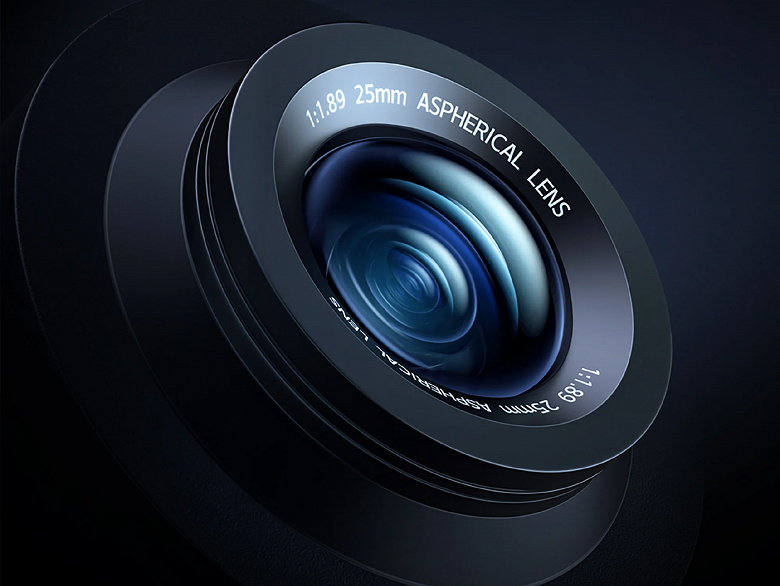 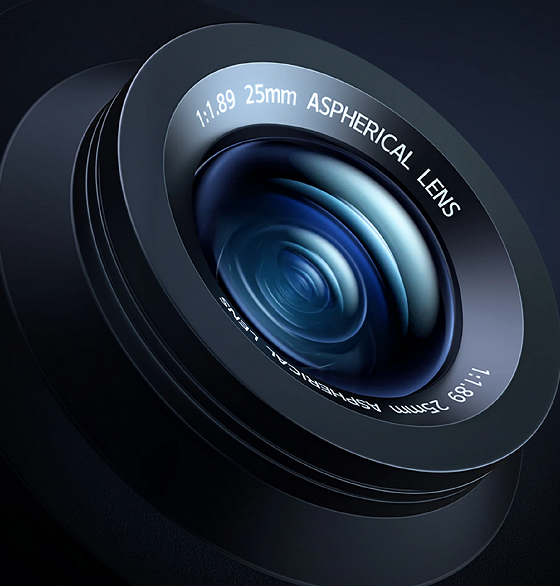 The iQOO Neo6 smartphone will be announced this Wednesday, April 13, but for now, the manufacturer reveals details about the technical characteristics of the device. In the latest message, the company talked about the new camera.

According to iQOO’s official statement, the Neo6 will excel in shooting in low light and sports scenes. Unfortunately, the brand has not yet confirmed the specifications of the additional cameras, but the use of 12MP and 2MP sensors has been previously reported.

The iQOO Neo6 will reportedly feature a 6.62-inch FHD+ AMOLED display with a 120Hz refresh rate, 360Hz touch sampling rate, and 396ppi. On the front side of the device, there will be a 16-megapixel camera for video calls and selfies. 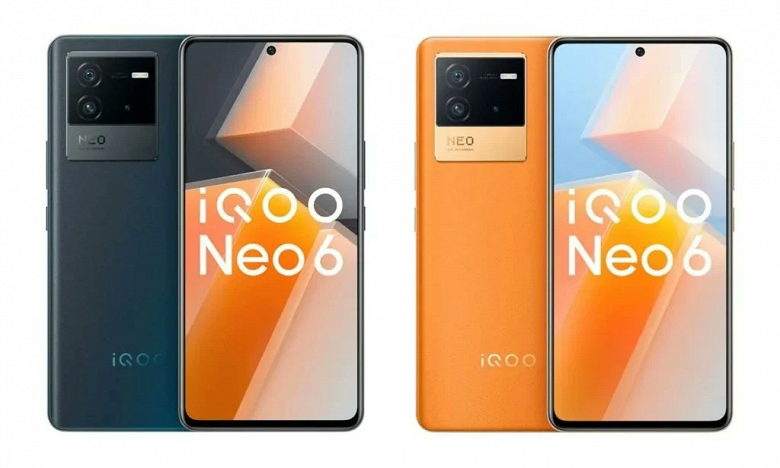