Smartwatch Google Pixel Watch in all its glory. The photos were not shown, but there are renders based on them.

New details have appeared on the network about Google’s branded smartwatches, which will be part of the Pixel line.

Information and images of the Google Pixel Watch were shared by reputable network whistleblower Jon Prosser, who has proven himself well in past leaks. For example, John Prosser was the first to reveal the exact dates of the presentations of the new iPhone SE 2020 smartphone and the MacBook Pro 13 laptop. Prosser said he was able to get a selection of photos of the long-awaited Google Pixel Watch, codenamed rohan. He cannot publish them at the moment, but designer Ian Zelbo, also known as RendersByIan, created renders based on them. The watch boasts a round 2.5D glass screen with rounded edges, a metal bezel, and a button similar to the Apple Watch’s Digital Crown. Also noted is the updated interface of the Wear OS platform and Google’s proprietary single-chip system. Google will offer 20 different strap options for watches. The official debut of the Pixel Watch is expected in October 2021, along with the announcement of the flagship Pixel 6 smartphone. However, Prosser warned that the watch could be delayed. 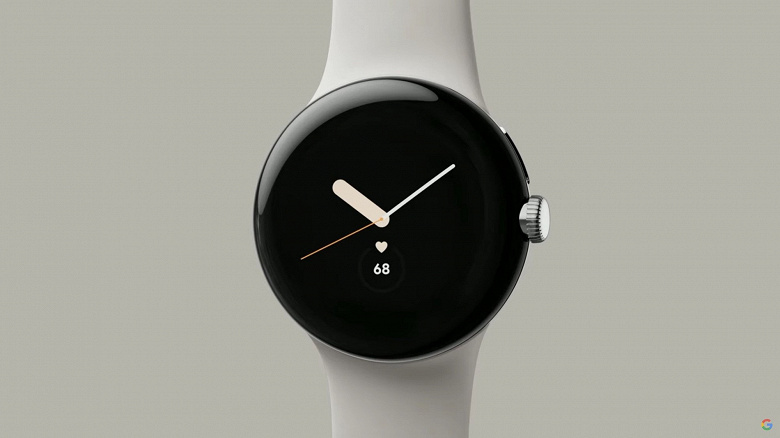 There are more and more details about the Pixel Watch every day. For example, we recently learned that the watch will work on the SoC Exynos 9110, which was released in 2018 and was produced using the 10 nm process technology.

At the same time, the watch will have a special coprocessor on the Cortex-M33 core, developed by NXP. He will take over some of the tasks of the main platform in order to increase the autonomy of the device.

At the same time, the battery capacity will be only 300 mAh, which is about 20% less than that of Samsung watches.

Now it is reported that the watch will also receive 1.5 GB of RAM, and this is comparable to the Samsung Galaxy Watch4. Why, at the same time, Google did not take Samsung’s modern Exynos W920 SoC for its watches is unclear. The Pixel Watch will have 32 GB of flash memory, so you can store music and more on the watch.

The watch will be produced by Compal, which produced many Apple Watches and is generally one of the largest manufacturers of various electronics. 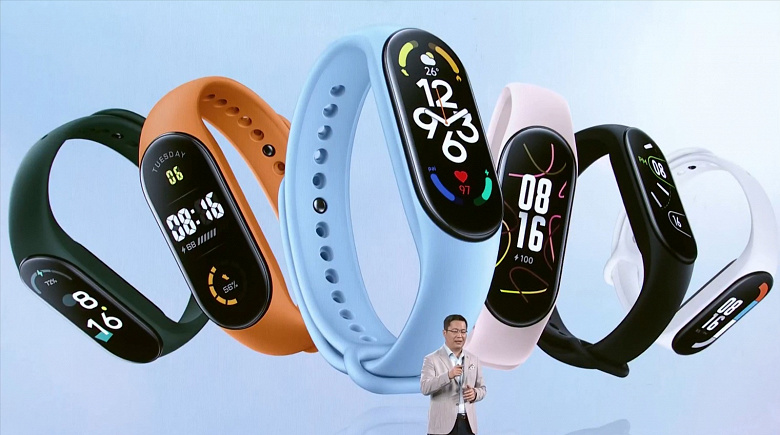 Xiaomi has just introduced a new generation of branded fitness bracelets in China – Mi Band 7. As usual, there are two devices in the series – with and without NFC. Mi Band 7 NFC will cost the first buyers the equivalent of $42, the version without NFC is priced at $36.

In the new generation, the screen is significantly enlarged – its diagonal has increased to 1.62 inches, and the pixel density is 326 per inch. The AMOLED panel supports the Always On Display mode. Also, even in the screenshots of the presentation, you can see significantly redesigned graphics. Dynamic wallpapers also allow you to diversify the Mi Band 7 interface somewhat. 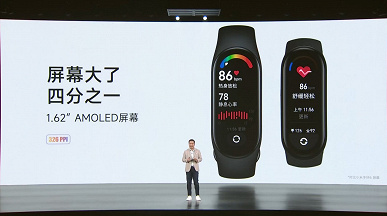 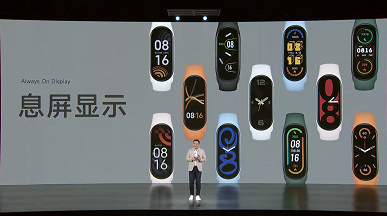 The fitness bracelet supports 120 workout modes. There are heart rate and SpO2 sensors. The second, when detecting a noticeable decrease in blood oxygenation, will warn the user with vibration and an alarm message on the screen. There is also a sleep monitoring system.

Mi Band 7 are protected from water (5ATM), work offline up to 14 days. The mass of the bracelet is only 13 grams.