To address this issue, the developers implemented adjustments using 3D maps, which include 3D building models, GPS measurements, and machine learning. Thanks to a system API that provides feedback to the Qualcomm Snapdragon 5G mobile platform, location accuracy in cities will improve significantly, the developers promise.

The 3D map fix module in Google Play services includes 3D models of buildings from over 3,850 cities around the world. These are all major cities in the USA, Canada, Mexico, Europe, except for Ukraine and Russia, Japan and Taiwan, as well as large settlements in Brazil, Argentina, Australia, New Zealand and South Africa.

So far, 3D map adjustments are only supported for walking routes. If the user turns on GPS on the device while walking, then the Android Activity Recognition API understands that he is a pedestrian, and if there are 3D models of buildings available nearby, then they will be downloaded and cached on the smartphone. The cache size is approximately 20 MB.

As a result, the probability of inaccurate positioning is reduced by 75%.

The December Pixel Feature Drop has already added new adjustments for the Pixel 5 and Pixel 4a (5G). The new version of the API will be available to the entire Android ecosystem, in particular Android 8 and newer, in early 2021. A version for motorists will appear later.

In parallel, the map of available cities will expand. In addition, 3D maps will be complemented by sidewalks, pedestrian crossings and safety islands. 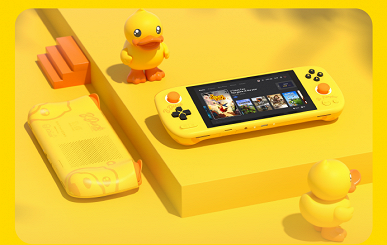 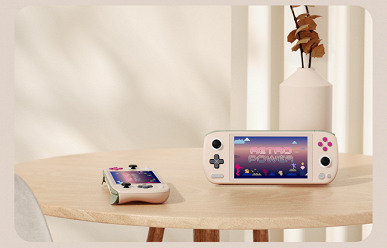 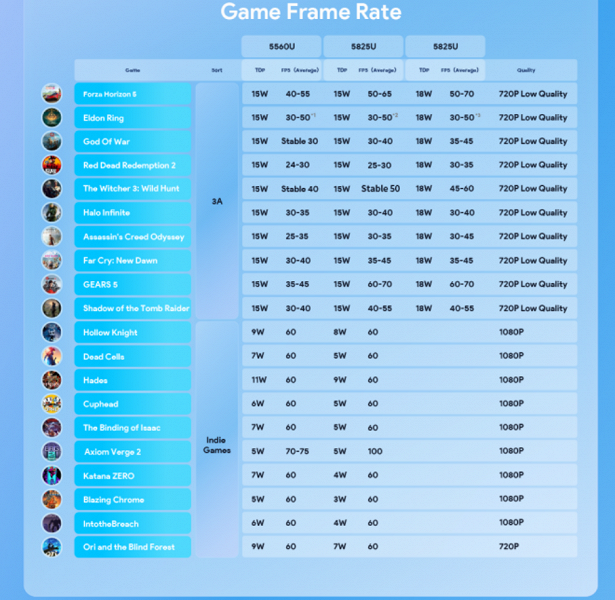