Amsterdam-based Fairphone has unveiled the successor to the world’s most repairable smartphones, the Fairphone 4. Fairphone modular smartphones are not well known. Nevertheless, it was Fairphone 2 and Fairphone 3 that were able to get 10 points out of 10 possible on the iFixit maintainability scale. No other smartphone has managed to achieve this, although iFixit has not yet tested the Fairphone 4. Thus, they can still be considered the most maintainable smartphones in the world.

The new model offers a more modern design, modern filling with support for fifth generation 5G cellular networks. In this case, the smartphone is guaranteed for five years. The hardware is based on a Qualcomm Snapdragon 750G single-chip system, 6 or 8 GB of RAM and 128 or 256 GB of internal flash memory. The 3905mAh battery supports 30W fast charging. As for the maintainability of the novelty, Fairphone said that according to the French French Repairability Index, the new Fairphone 4 managed to score 9.2 out of 10 possible points. For comparison, the previous model, Fairphone 3+, boasts a faster results – 8.7 out of 10.

Like its predecessors, the Fairphone 4 has a modular design that allows you to easily replace the battery, screen, camera module and other parts using a standard screwdriver. Despite the modularity, the smartphone has received protection from water (IP54) and meets the military standard MIL-STD-810G for resistance to external influences. 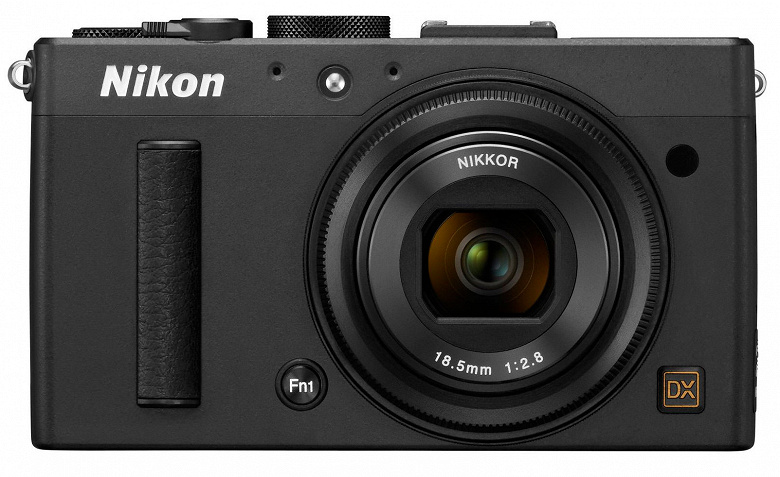