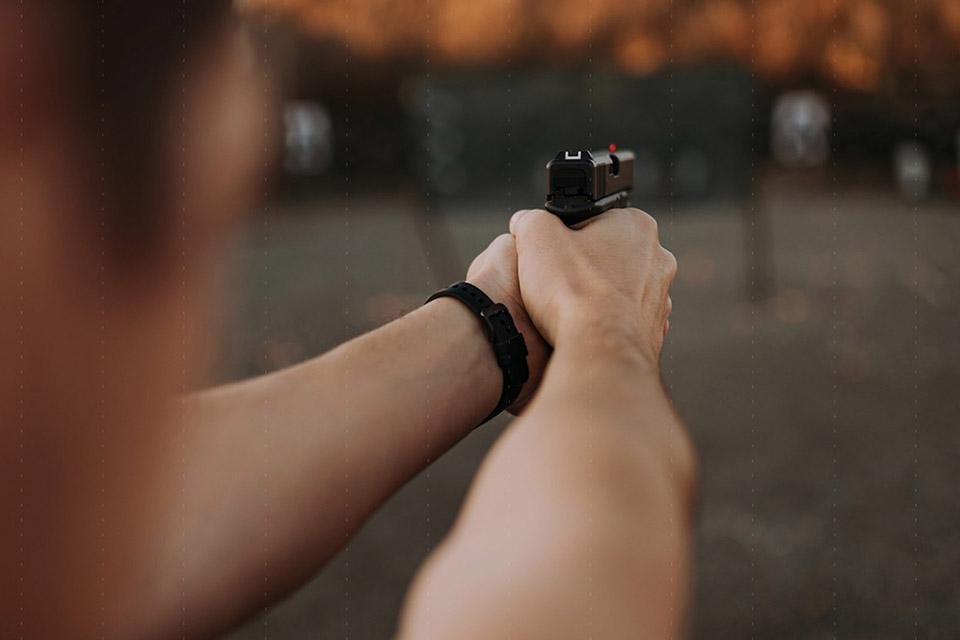 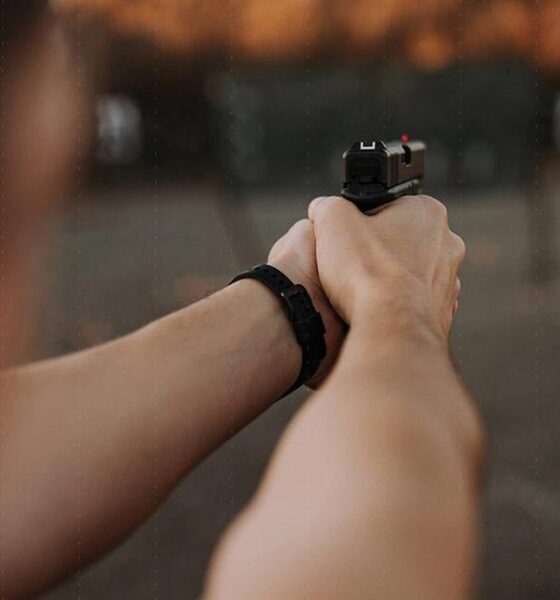 Smart weapons start to be sold in the US

One of the most controversial pieces of equipment in the US, smart weapons, which only fire in the hands of authorized users, have finally started to be sold in that country. An Idaho company, LodeStar Works, announced its 9mm smart pistol Friday at a shareholder event, and SmartGunz LLC said a similar but simpler model is being tested by state law enforcement officials. from Kansas.

The two companies promise their products in stores across the country later this year. For LodeStar co-founder Gareth Glaser, his motivation for making smart weapons was hearing many stories about children being shot while playing with a gun without a guardian present. With technology that identifies the bearer’s identity, smart weapons can reduce suicides and make it impossible to use lost or stolen weapons.

How do smart weapons work? 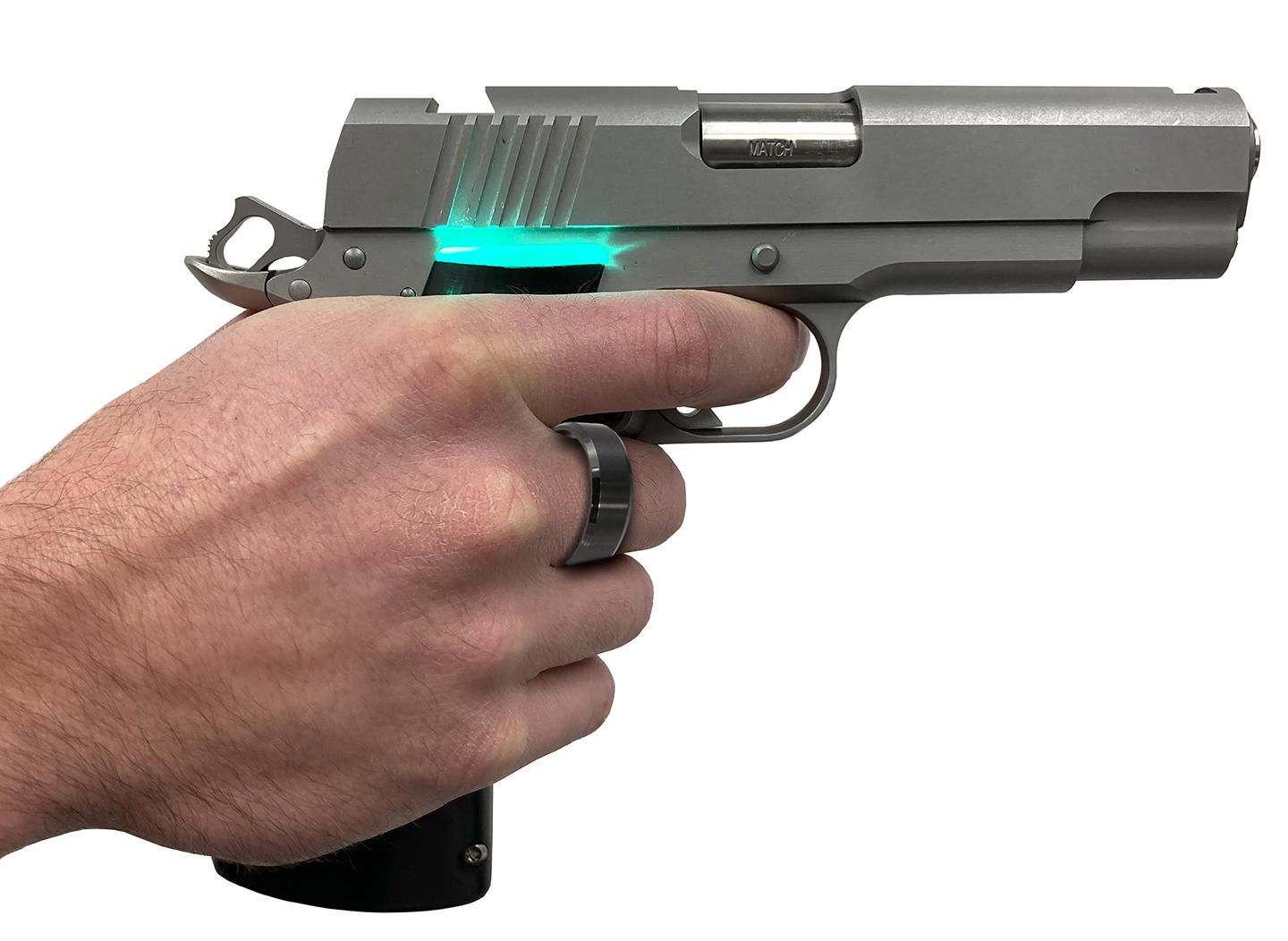 To ensure security, LodeStar Works has integrated a fingerprint reader and a mobile app-enabled proximity communication chip, and a PIN pad as a backup. The equipment can be programmed for use by multiple users.

The fingerprint reader unlocks the weapon in microseconds, but the near-field communication signal depends on opening the app on the smartphone. The price of LodeStar’s weapon is US$ 895, the equivalent of R$ 5 thousand.

Protected by a radio-frequency identification device, SmartGunz’s weapons only fire when an embedded chip communicates with another chip worn by the wearer in a ring or bracelet. They will be sold in two models: one for police forces, with a unit sale price of US$ 1,795 (R$ 10,000), and another for civilians, at US$ 2,195 (R$ 12,200) per unit.