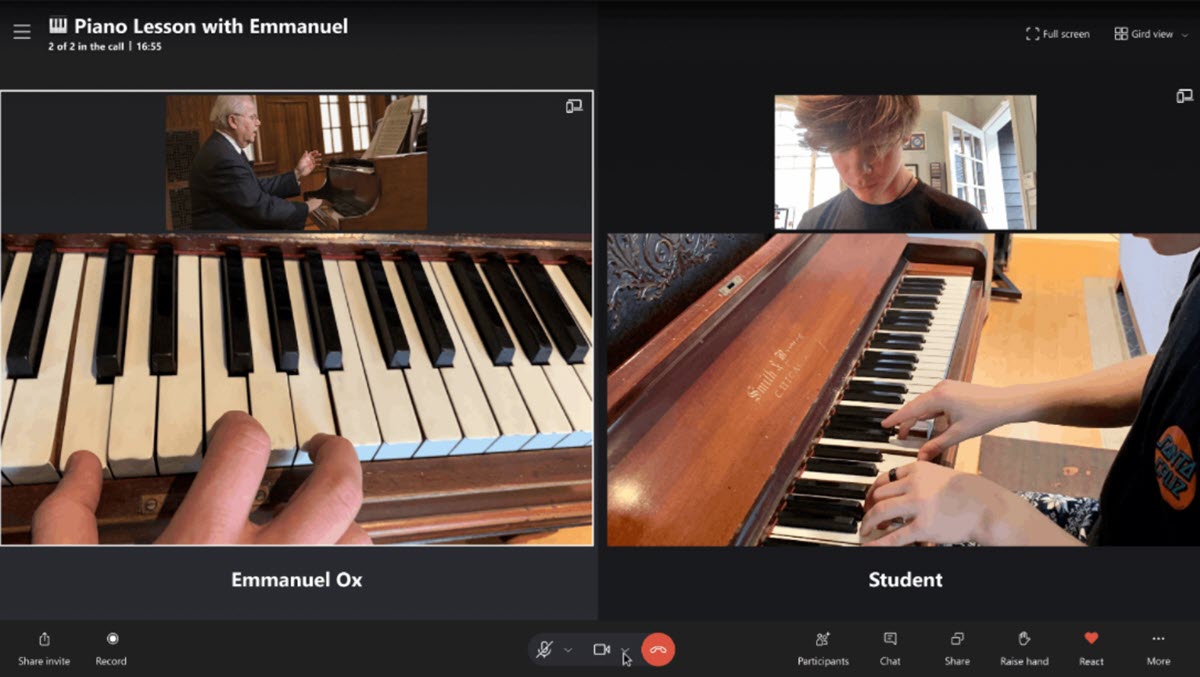 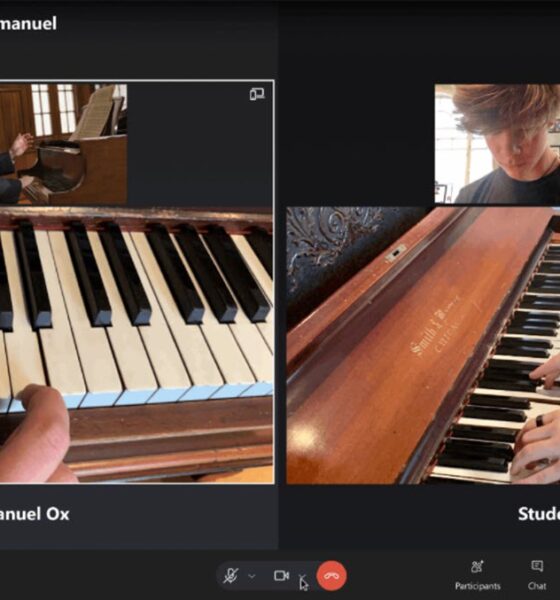 The Microsoft team has released a new version of Skype Insider, which comes with an interesting dynamic.

A function that was already anticipated last year, and that is already beginning to be deployed in one of the first phases of testing.

New feature to add a second camera to Skype

The Microsoft team announced last year a series of news that would arrive in the coming months. And one of them is twincam, a function that allows you to add the camera of a second device in the video call.

This allows the user to show different angles of an element or environment, without having to constantly move the camera during the video call. So you can use, for example, your mobile device to pair your camera with the video stream.

And no, it will not appear as an independent video screen, but will be added to the main one. So users will see both views in your video without any problems. And the dynamics to achieve this result is very simple.

First, you need to start a group call from the web or desktop version of Skype. And then, the same action is repeated from the Skype mobile app (in this case, the Skype Insider version) and using the same Microsoft account.

Once at this point, they just have to click on the “Twincam” button, which they will find in the web or desktop version of Skype, to provide them with a QR code. A QR that they will have to scan with their mobile from the Skype app. This process will allow the mobile camera to be paired with the video stream.

And of course, you can remove this second camera at any time. At the moment, this dynamic only works with the new version of Skype Insider, so we will have to wait to see it working in one of the next stable versions.