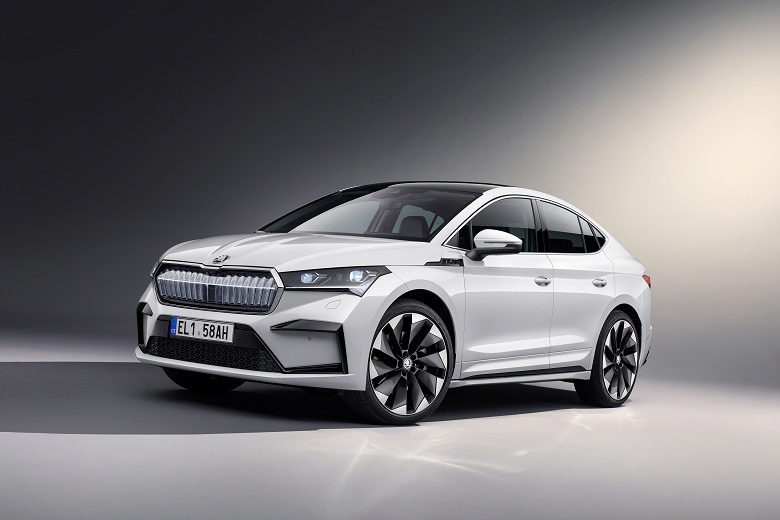 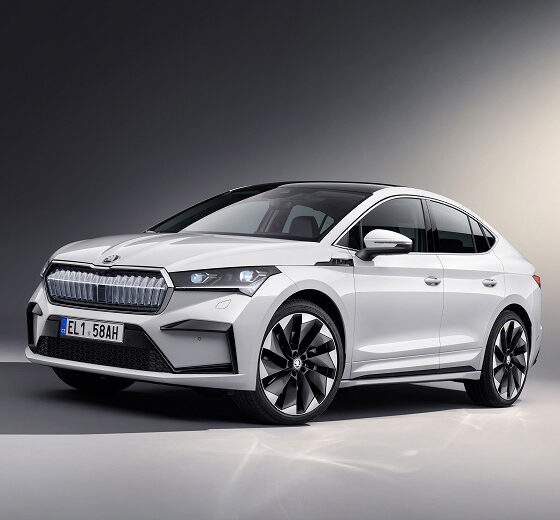 Skoda has unveiled a new electric coupe-crossover Enyaq Coupe iV, which will also be available in a sporty RS version. The novelty received a sloping roofline, a rear end with a clearly defined edge of the trunk lip and sills painted in body color.

Enyaq Coupe iV is built on the basis of the MEB (modular electrification toolkit) modular electrical platform, which was created by Volkswagen. The previously released Enyaq iV crossover is also built on this platform. Buyers will be available versions with two different batteries, as well as four power options for the power plant (from 132 kW in the basic version to 220 kW in the RS version), as well as all-wheel drive or rear-wheel drive.

The range will reach 545 km on the WLTP cycle, in addition, the Skoda Enyaq Coupe iV will support fast charging technology (details not disclosed). The novelty has an important trump card up its sleeve in the form of a low drag coefficient of only 0.234. For comparison: Enyaq iV has a maximum range of 510 km and a drag coefficient of 0.247 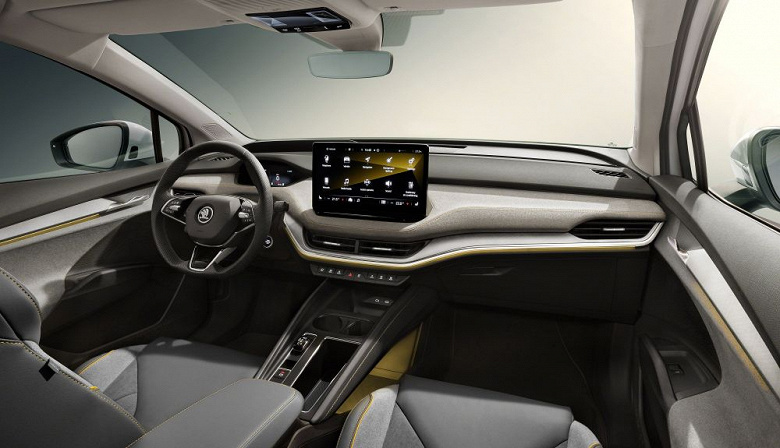 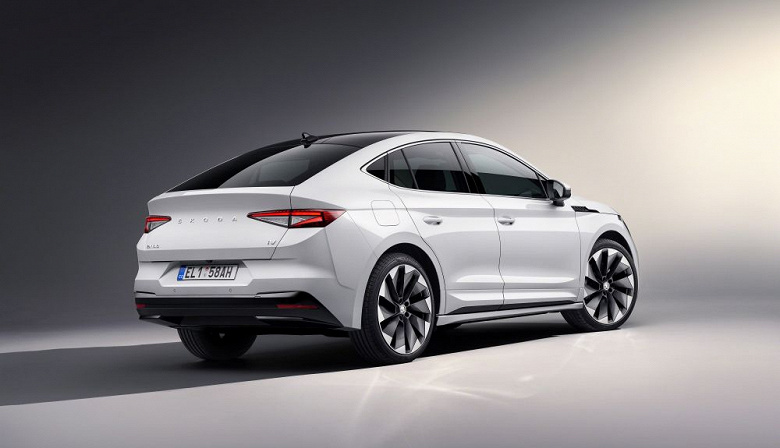 Skoda Enyaq Coupe iV is assembled at the main plant of the Czech brand in Mladá Boleslav, which makes the novelty and Enyaq iV the only models in Europe based on the Volkswagen Group’s MEB platform that are produced outside of Germany.