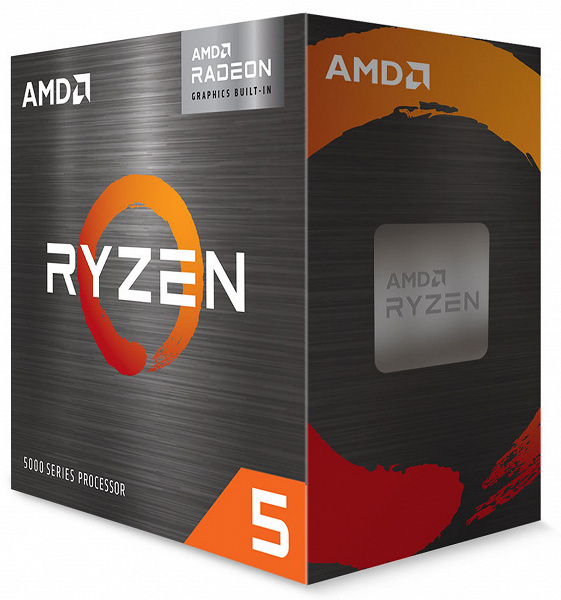 In the US, the first promotional offers have already been announced as part of the traditional sales season. Naturally, processors also participate in promotions, and new minimum prices have been set for some CPUs.

The Ryzen 5 5600G may not be the most powerful 6-core processor, but it is quite suitable for a budget gaming computer. It’s also very popular: a user rating of 4.8 out of 5 based on over 8,000 reviews speaks for itself. The CPU, recall, operates at a frequency of 3.9-4.4 GHz, and the TDP value is 65 watts. The letter G in the title indicates the presence of a built-in graphics core. In this case, it’s the Radeon Vega 7.