Shuttle, which has not produced basic kits for assembling mini-PCs on AMD processors for a long time, has revived this section of the catalog with the XPC slim DA320 model.

A board with dimensions of 190 × 165 × 43 mm houses a board based on the AMD A320 chipset with an AM4 processor socket. The design of the processor cooling system includes a heat pipe, radiator and two 60mm fans. This cooling system is suitable for processors with a TDP of up to 65W. The board has two SO-DIMM slots, which can accommodate up to 3 2GB DDR4 memory. Supports memory up to DDR4-2933 (depending on processor) and dual channel mode. 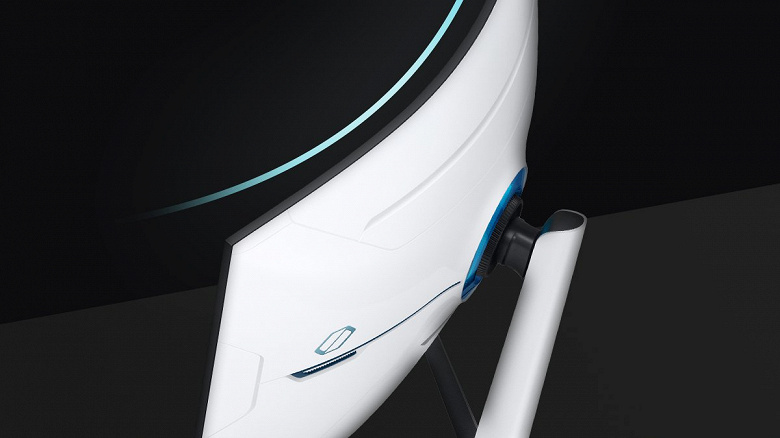