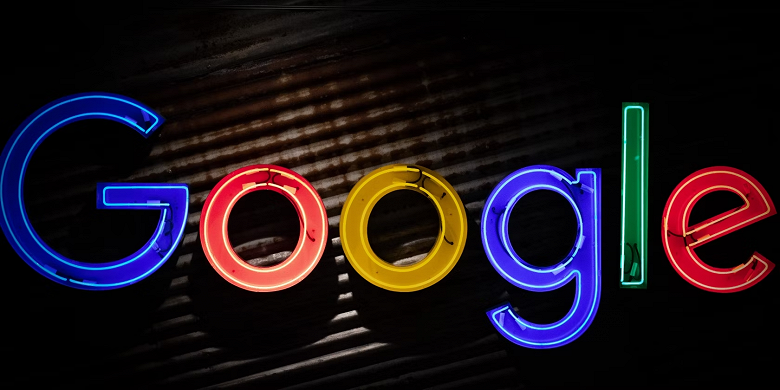 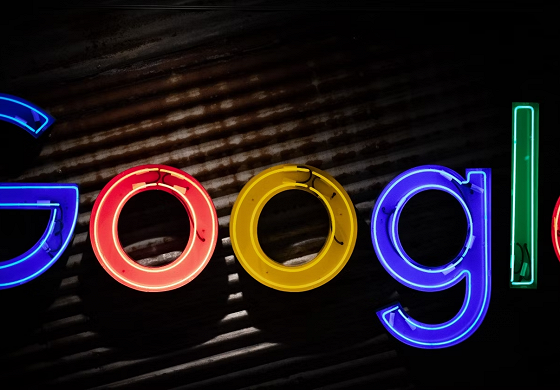 She does not stop: a program has been created that notifies about each transfer of data to Google

Dutch developer Bert Huebert, best known for his popular DNS server software PowerDNS, has created a new hit, as it has already been dubbed in narrow circles.

This time, he came up with the Googerteller utility, which beeps every time the computer accesses Google’s servers. The app was very noisy.

Googerteller operates using a list of IP addresses published by Google that are associated with many Google services but are not associated with Google Cloud. Every time your computer connects to one of these IP addresses, whether it’s using a program or browsing the web, you’ll hear a beep.

In Hubert’s first demo video, you’ll notice that after each keystroke, Chrome’s address bar beeps as the browser sends requests for autocomplete suggestions. When browsing the Dutch government jobs website, almost every click on the page, including drop-down and collapse menus, connects to Google, resulting in a beep.

Some of these connections to Google may be due to Chrome’s tight integration with Google services, but Hubert’s tests have shown that in the Firefox web browser, data is also often transferred to Google’s servers.

I made a very very simple tool that makes some noise every time your computer sends data to Google. Here is a demo on the official Dutch government jobs site. The noise starts while typing the domain name already. Code, currently Linux only: https://t.co/ZjKeOSfYff pic.twitter.com/dEr8ktIGdo