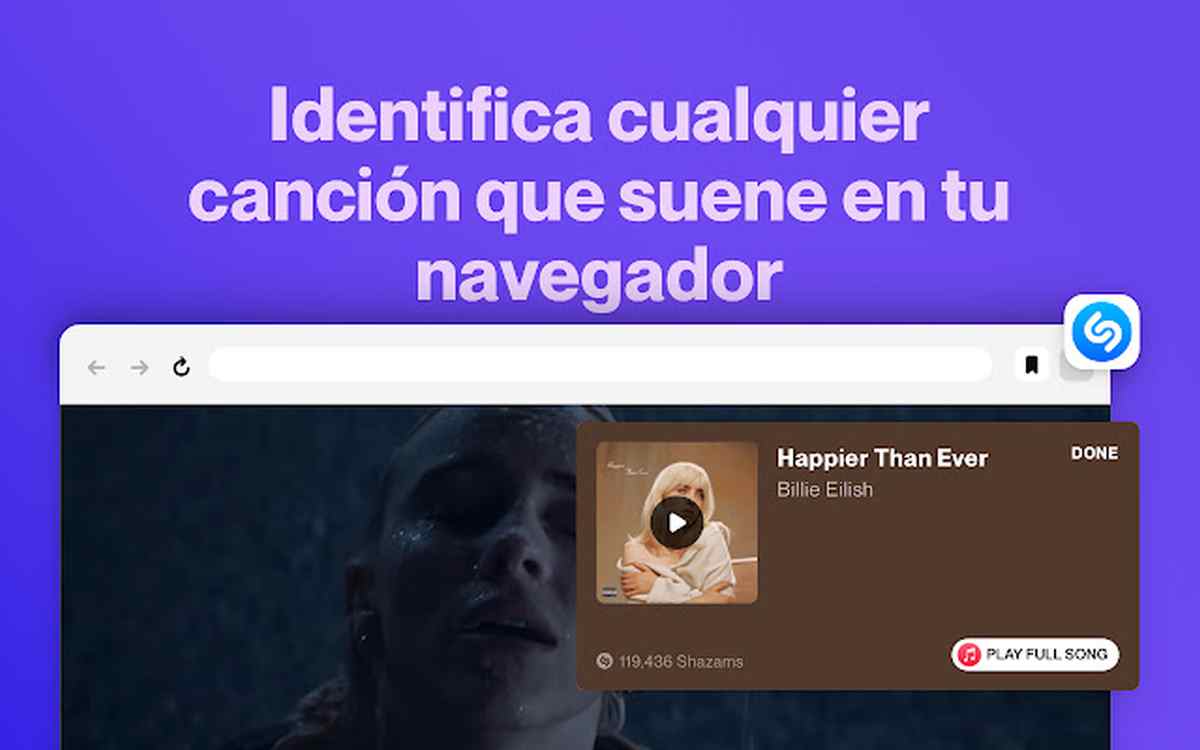 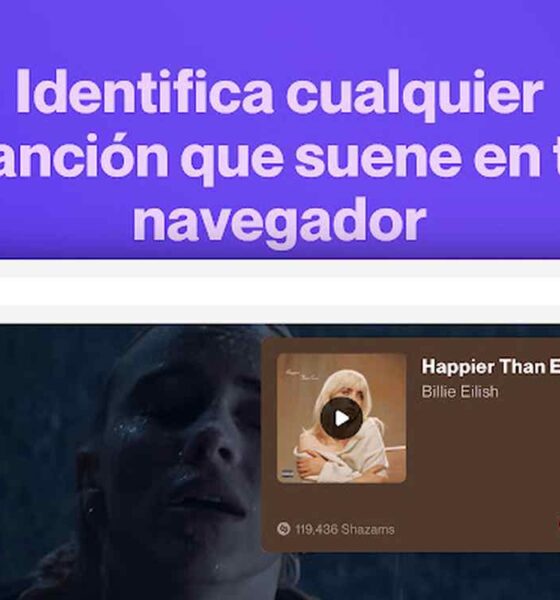 Shazam has its new extension for Chrome users

Many of us fear that the acquisition of Shazam by Apple could lead to the closure of its service for platforms other than Apple. Luckily it has not, and Shazam wants to continue expanding its availability on all platforms where possible.

In this regard, this music theme detection platform recently have a Chrome extension, which makes it possible to detect the musical theme that is playing at the same moment, either through a video on YouTube, in an audio track uploaded to SoundCloud, in a series or movie that is being played through the Netflix platform , or in a broadcast on Twitch, etc.

The only thing necessary is that at the moment in which you want to detect the musical theme that is playing, neither close the tab nor refresh the content of the web that houses it once the detection button is pressed. Shazam.

The downside is that to access the full topic of the detected content, users will need to log into Apple Music, where in addition to the topic in question, users will also have access to “get lyrics, music videos and more with one click.”

The bad news, as of today, and as reported 9to5Google, is that the extension does not work for all users, although on the extension page on the Chrome Web Store, there are users who indicate that they have been able to make the extension work.

According to said page, the extension came quietly at the end of last year, although it will now be a matter of whether the extension will work for all users wherever it is installed in the future.

In this regard, like other extensions for Chrome, users will be able to pin their access icon next to the Chrome omnibar. According to the aforementioned publication, the Shazam application for Mac was last updated in February 2020, so we could be facing a change in strategy by the platform for desktop platforms.