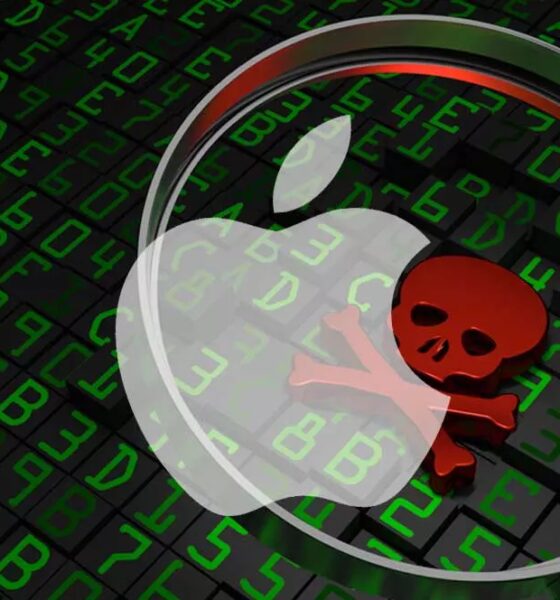 Following Microsoft’s discovery of the Shrootless vulnerability in October last year, the company claims to have discovered a new vulnerability in macOS that it claims could be exploited to gain unauthorized access to users’ private data.

Although by some user there is the belief that viruses or vulnerabilities cannot enter the Apple operating system, the news tells us otherwise. Malware is usually a constant concern, as they are capable of steal our most confidential data, accounts and hijack all kinds of information.

Tracked as CVE-2021-30970 the new vulnerability known as “Powerdir”, found by the Microsoft 365 Defender research team could allow an attacker to circumvent Transparency, Consent and Control (TCC) technology in Apple’s desktop operating system, the company writes in its official blog.

After first introduced in 2012 in macOS Mountain Lion, TCC (Transparency, Consent and Control) was created in order to help Mac users configure privacy settings for their applications. These settings include which applications have access to the camera, the microphone or the location of a device, in addition to the calendar or the iCloud account of each user. To protect TCC, Apple introduced a feature to prevent unauthorized code execution enforcing a policy that restricted access to TCC only to applications with full disk access.

The Microsoft 365 Defender research team has found that it is possible to programmatically change the home directory of a target user alreadyassociate a fake TCC database capable of storing the consent history of application requests.

If the Powedir vulnerability is exploited on unpatched systems it could allow entry of a malicious actor based on a user’s protected personal data. For example, it would be possible that the attacker managed to access an application installed on our device, and even install his own malicious application by accessing the microphone of a MacBook. This could achieve record private conversations or take screenshots of confidential information.

It is not the first time that a vulnerability of this type has been detected and later repaired, but it was when examining some last corrections that Microsoft found Powedir. The team had to update your exploit Proof of Concept (POC) because the initial version no longer worked on the latest version of macOS Monterey.

Following the discovery, Microsoft shared this finding with Apple through Coordinated Vulnerability Disclosure (CVD), to which Apple responded by releasing a fix as part of a series of security updates the company released in December last year. If you are a macOS user, the most convenient is download and apply latest security updates possible.