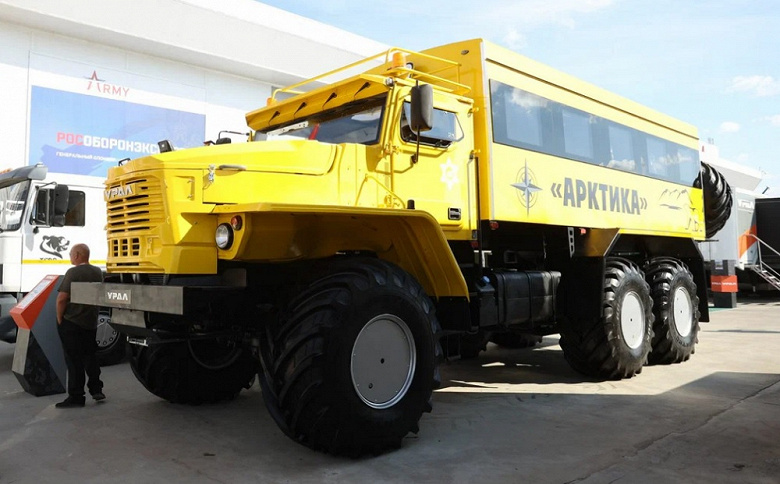 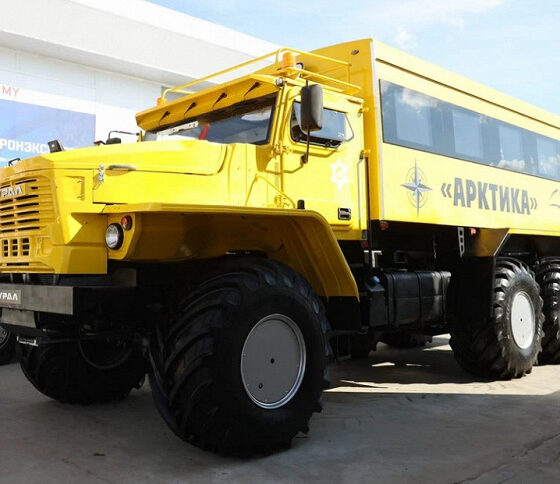 The Ural Automobile Plant plans to start serial production of Arctic buses and road trains in 2024. This was announced by the chief designer of the Arctic Bus project Arkady Maltsev. The Arctic bus is primarily designed to transport people in hard-to-reach areas, where other vehicles cannot pass. The serial launch should take place in 2024, Maltsev said. According to the experience in the implementation of serial vehicles, the number of such vehicles produced per year can reach approximately 300 units.

A distinctive feature of the Arctic buses is autonomous life support: they can keep passengers alive for 24 hours until they get help. Work is currently underway to improve the design. So, in the next version, the thermal performance of the bus is planned to be increased due to a one-volume van body (now the cab and the passenger compartment are separate). According to the designer, the car also takes into account the environmental features of the region of operation. It is equipped with wide-profile low-pressure tires, which provides high flotation on soft soils and snow. In addition, it is important not to damage the vegetation layer, since in the north the trace of wheeled vehicles is restored for about 30 years. This technique does not damage the soil, Maltsev explained. According to him, the bus runs on diesel fuel, but can be equipped with a gas engine.

The Arctic bus and road train are designed to transport people and goods in areas with a poorly developed road network at low temperatures. The gross weight of such a bus is 17 tons, the wheel arrangement is 6×6, and the capacity is 20 passengers. The Arctic road train includes medical, educational, household modules and a public catering module. The total mass of the road train is 28 tons, the carrying capacity is 11.5 tons, the wheel arrangement is 6×6 (tractor), 2/4 (semi-trailer). The prototype bus has already passed the first tests last winter, the next tests are scheduled for the end of this year, and work on the Arctic bus is scheduled to be completed next year.