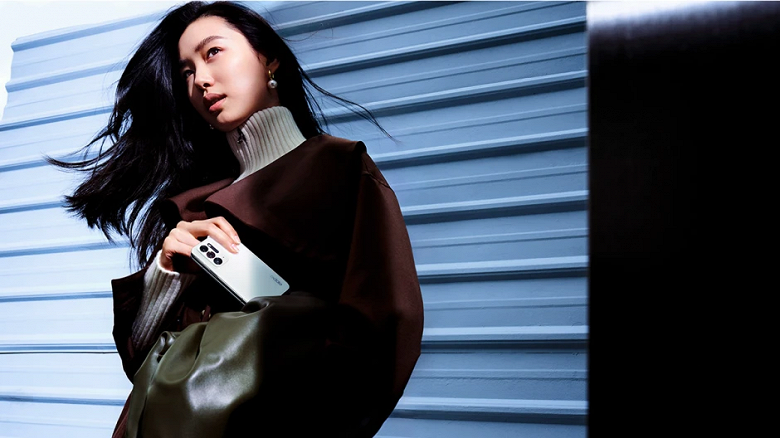 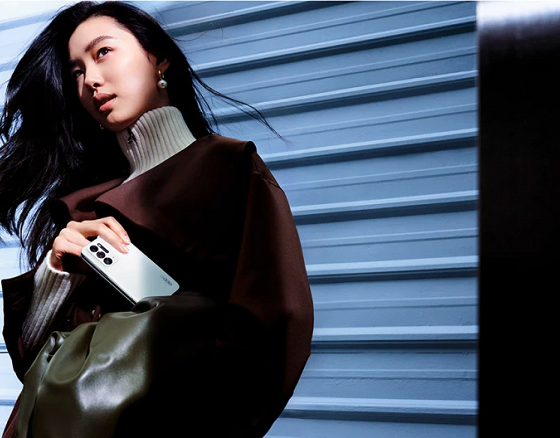 Sensation in the ranking of the most productive Android flagships: the leader on the basis of Snapdragon 888 was a foldable smartphone

Although the announcements of new products based on the latest flagship platform Snapdragon 8 Gen 1 began without waiting for the New Year, neither the Moto Edge X30, nor the Xiaomi 12 Pro just had time to get into the rating for December.

The December ranking of AnTuTu flagships for the third month in a row is topped by the Black Shark 4S Pro, which went on sale in mid-October and scored 874,702 points. The second and third places also remained unchanged – this is RedMagic 6S Pro (aka Red Devils 6S Pro) with 852 985 points and iQOO 8 Pro with 845 580 points. 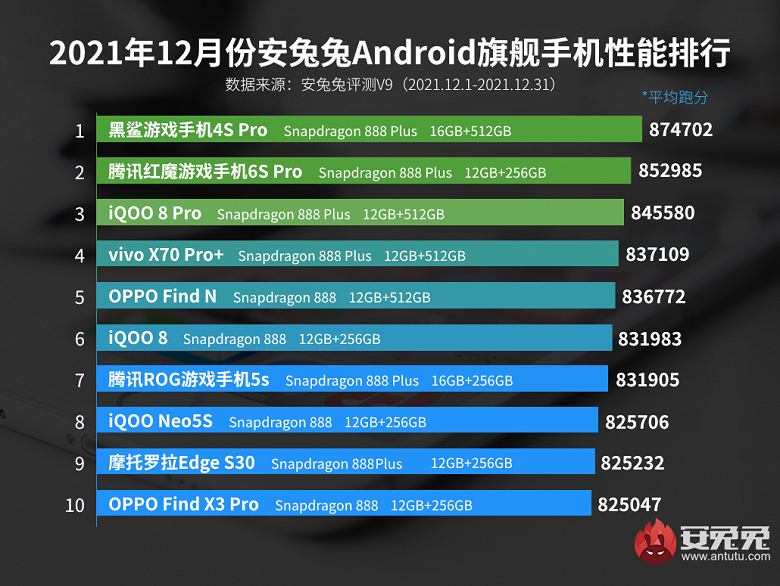 Statistics collected from December 1 to December 31, 2021. The AnTuTu rankings use the average, not the highest scores. For each smartphone, the results of at least 1000 tests were taken into account – models with fewer tests are not included in the rating.