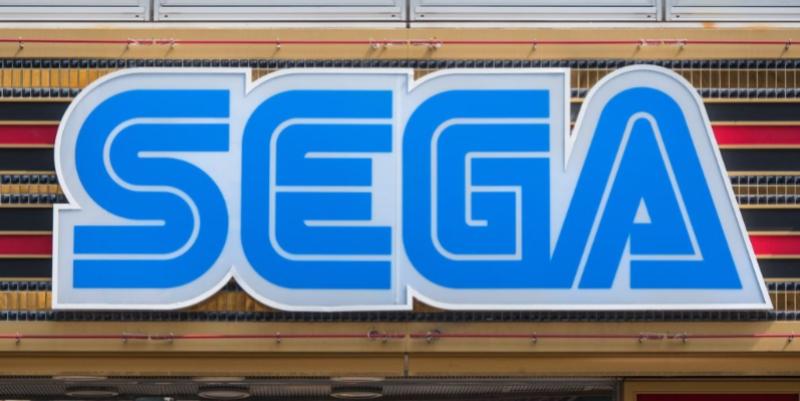 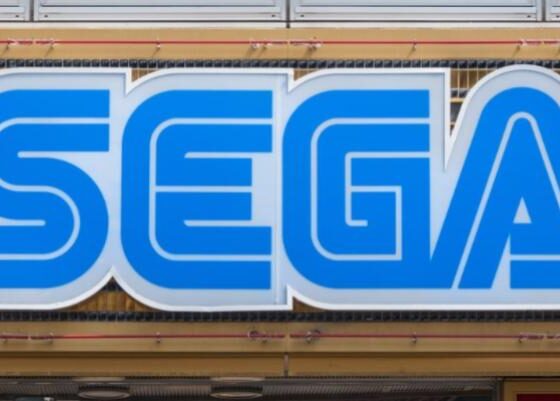 Research Company VPN Overview discovered SEGA keys in the Amazon Web Services public storage. The incident took place back in October, but it was only given publicity now.

Experts found that an incorrectly configured cloud storage basket could be used for hacker attacks on customers and employees of the European branch of Sega.

The landing pages of key projects of the company, including Sonic the Hedgehog, Bayonetta and Total War, as well as the root site of Sega.com, were at risk of hacking. Security specialists were able to run executable scripts at the addresses of these resources, which could have serious consequences.

The API key to the Mailchimp service, which was actually publicly available, provided researchers with a list of more than 250,000 email addresses of users, along with their associated IP addresses and passwords, which they managed to recover from hashes. The researchers argue that “an attacker could effectively spread the ransomware virus through a compromised email address and Sega cloud services.”

However, due to the fact that the first clues were in the possession of the researchers, the problem was quickly corrected. Otherwise, cybercriminals could steal personal data or use sites to distribute phishing programs.