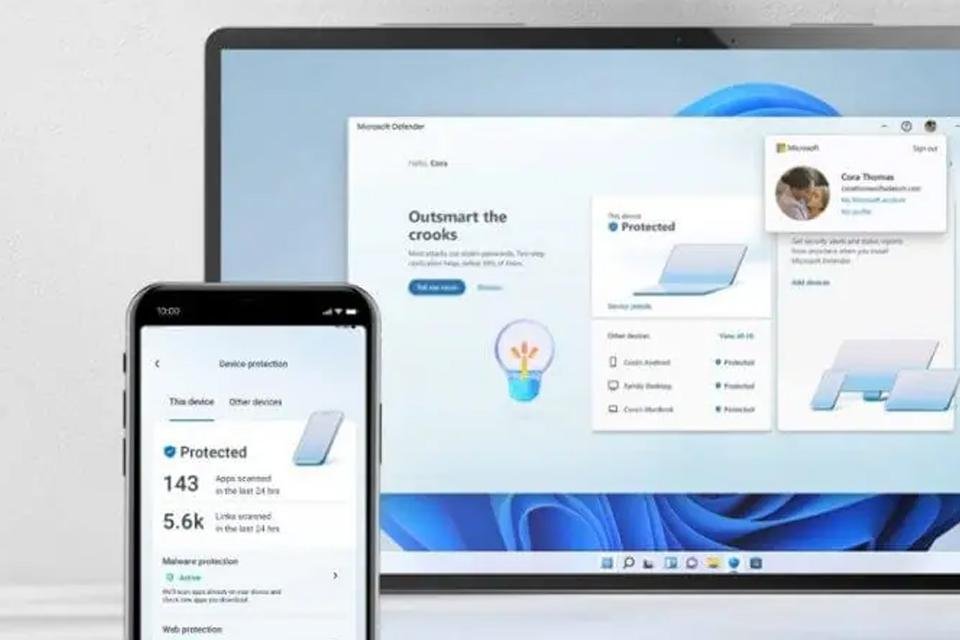 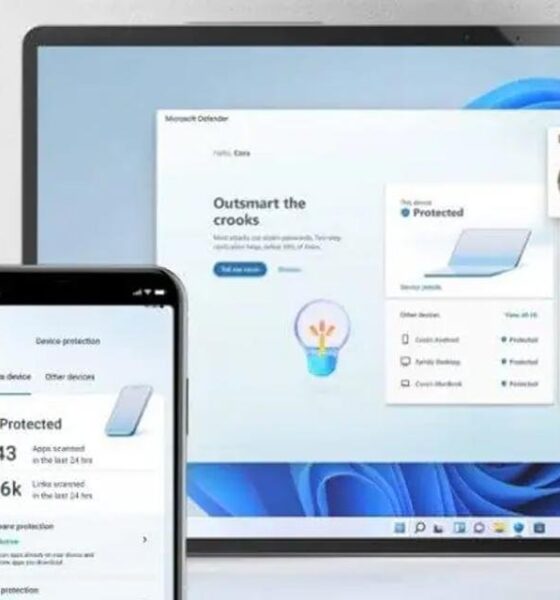 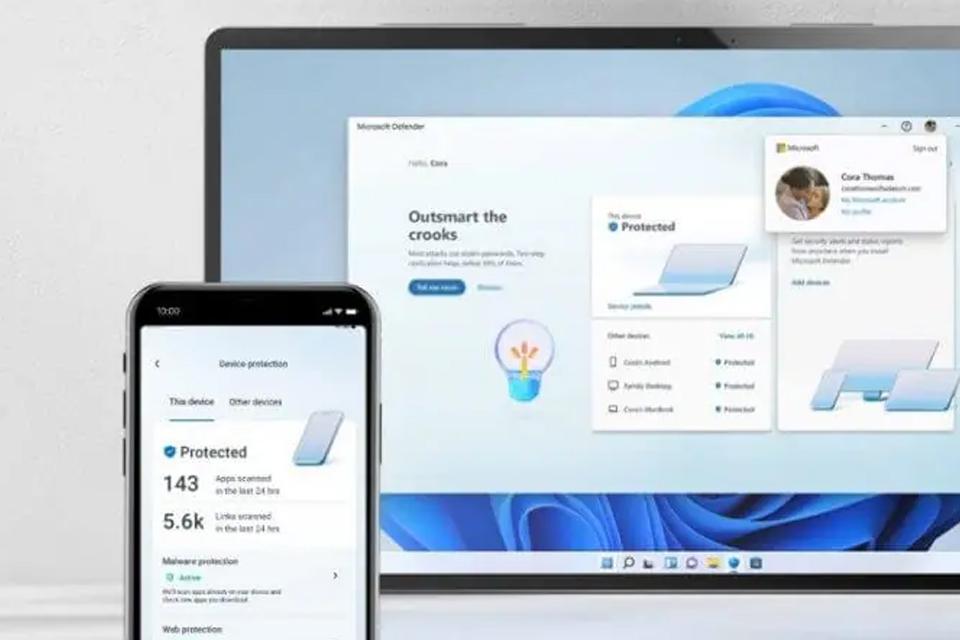 A new leak has revealed some news about the new Microsoft Defender for Windows 11 and Android OS — and it shouldn’t take long to be released. The novelty will replace the current Windows Defender, considered one of the best antivirus on the market.

The new application was discovered in October 2021, however, it reappeared last Tuesday (11) in a leaked marketing image from the company. The leak was revealed by the Italian website Aggionamenti Lumia, featuring versions for Windows 11 and Android.

Microsoft Defender is even available in “Preview” format on the company’s store, however, only employees of Bill Gates’ company have access to the application. In the images, you can view the app’s home screen for Windows 11 and Android.

The new version of the security software should make it possible to monitor devices with Android, iOS, macOS and Windows systems — the user will be able to monitor everything in one app. Microsoft Defender must also send security notifications and reports to consumers.

So far, the company has not revealed any details about the app, however, the leak indicates that an official announcement should take place soon.