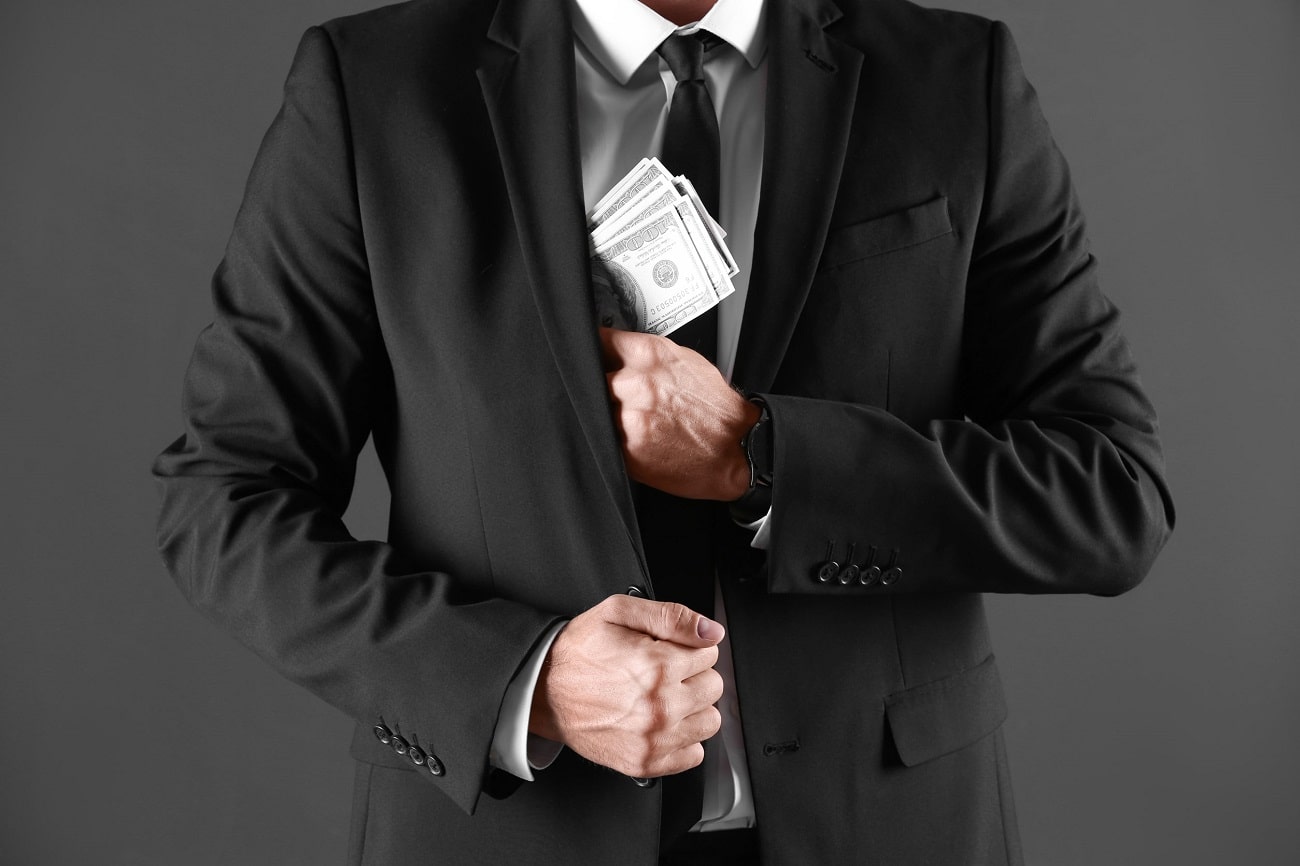 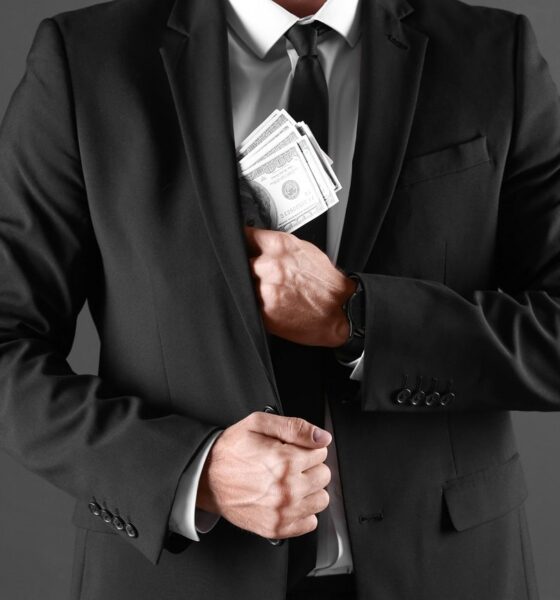 Last week, the SEC filed a lawsuit against Craig Sproule, the CEO of cryptocurrency startup Crowd Machine. Sproule is accused of defrauding millions of investors. He reportedly raised funds worth $40.7 million through his companies. The goal of the project was to develop a new technology that allowed software to run on a decentralized network.

Funds worth $5.8 million were diverted to finance gold mining in southern Africa. The tokens acquired by investors then became worthless. The SEC’s complaint also relates to the failure of Crowd Machine and Sproule to register the tokens with the commission responsible for them.

Initial Coin Offerings (ICOs) or first token issues are comparable to IPOs. The difference remains in the fact that in stock market, investors acquire equity shares and in ICO, they obtain digital tokens. The ICO can also be interpreted as fundraising. Following a fundraiser, the tokens acquired are exchangeable for cryptocurrency.

Craig Sproule therefore obtained more than 33 million dollars thanks to an ICO which aimed to finance the creation of a decentralized platform, the Crowd Machine. The Australian said the tokens obtained could be resold for between $10 and $600 each. But this statement was false. Their system is actually installed on centralized servers.

The scam initiated by Craig Sproule

The fundraiser was not registered with the SEC and the investors were not made official as the law would have required. In addition, Crowd Machine paid 5.8 million to gold mines in South Africa. The company ran into problems in the months following the lift. Officials said they were victims of a hack. Following this incident, the prices of the tokens fell, and were sold for a value ranging from 0.03 to 0.22 dollars.

Two individuals were subsequently apprehended. After the complaint, Sproule accepted the clauses which were established by the SEC. The clause did not stipulate that the person in charge had to admit his wrongdoing. However, it will no longer have the ability to grant cryptocurrency securities or assets. Sproule must also pay a fine of $195,000.