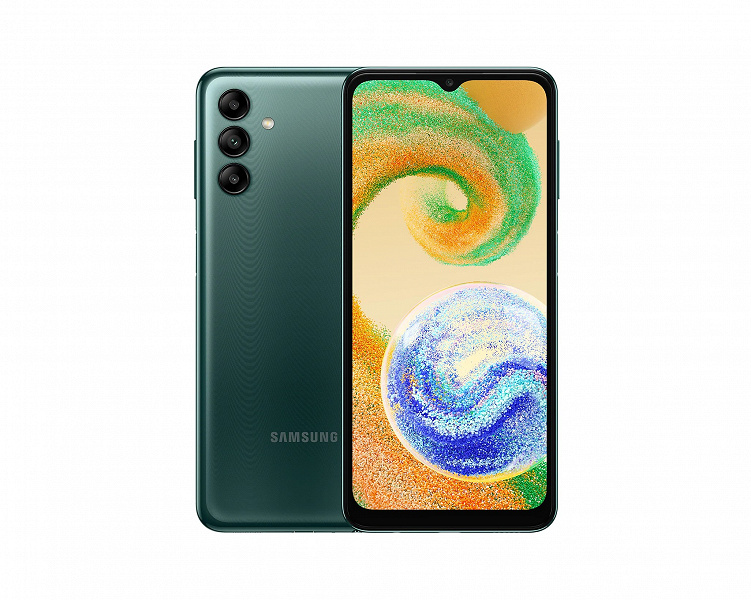 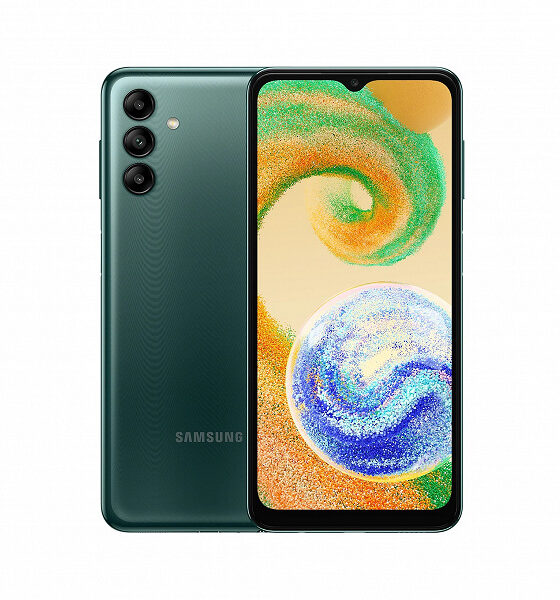 Screen 90 Hz and up to 6/128 GB of memory in the new state employee Samsung. Galaxy A04s smartphone introduced

Samsung introduced the budget Galaxy A04 less than a month ago, and now formally announced its improved version of the Galaxy A04s. In fact, it is possible that smartphones will overlap little or not at all in some markets, but there is no information about this yet. At least the Danish Samsung website has the new model, but the A04 is missing.

Whatever it was, technically smartphones are very similar. There are two main differences. The first is the platform. If the Galaxy A04 is based on the 28nm Unisoc SC9863A, then the Galaxy A04s received a more modern Exynos 850, manufactured using the 8nm process technology. The second one also has a significantly higher performance.

The second important difference is the 90Hz screen. It’s the same here: a 6.5-inch IPS panel with HD+ resolution, but support for higher frame rates should make using the new version more enjoyable.

Also, the new model received USB-C instead of the outdated micro-USB and an additional camera, but with a resolution of only 2 megapixels. The main one here is still the same with a resolution of 50 megapixels. Remained unchanged and the battery capacity of 5000 mAh, as well as 4 or 6 GB of RAM and up to 128 GB of flash memory. Is that the Galaxy A04s also has a version with 3/32 GB.