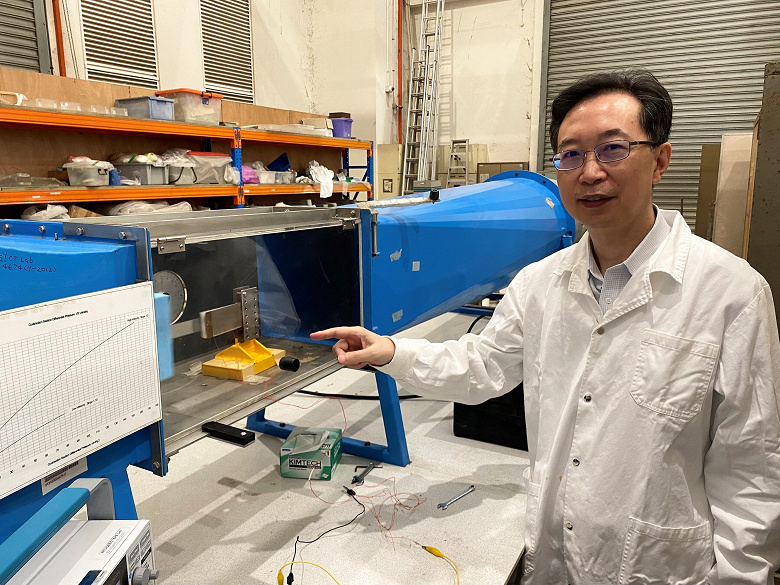 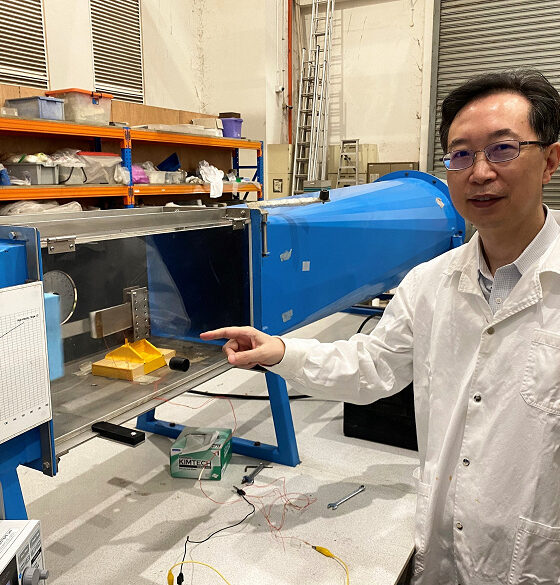 Scientists at the Nanyang Technological University (NTU) in Singapore have developed a cheap wind turbine that produces electricity even in very light winds.

With an air flow speed of up to 2 meters per second, the installation generates a voltage of three volts and generates power up to 290 microwatts. This is enough to activate the sensor or provide power to the LED lamp.

Engineers called their invention a wind harvester. According to them, such devices can replace batteries in lighting sources and structural condition sensors that are used to monitor the deterioration of structures of bridges, skyscrapers and other structures.

The wind harvester is a rectangular box measuring 15 by 20 centimeters, due to which it is easy for it to find a place in an urban environment. The casing of the wind generator is made of high-strength polymer, and the device for capturing air flows is made of widely used materials – copper, aluminum foil and Teflon.

Under the influence of wind, the inner plate begins to vibrate, due to which an electric charge is formed on the metal film. In laboratory testing, the harvester could stably power 40 LEDs at a wind speed of 4 m/s. He was also able to power the sensor device and provide it with enough power to send information about the room temperature to a mobile phone wirelessly.

The NTU team will conduct further research to further improve its device’s energy storage functions, as well as experiment with different materials to increase its power output.