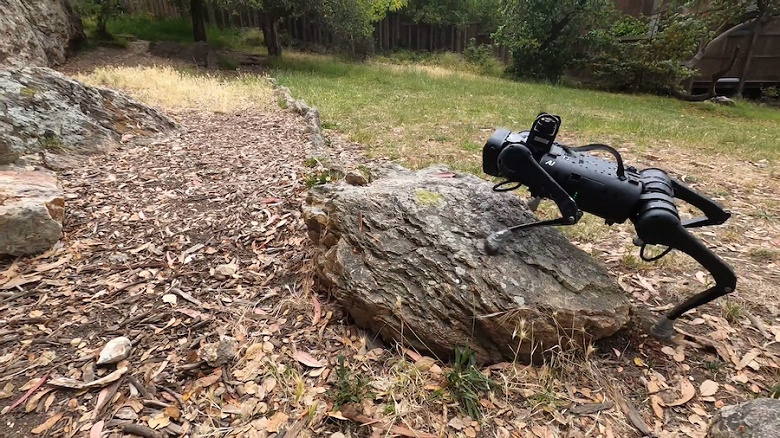 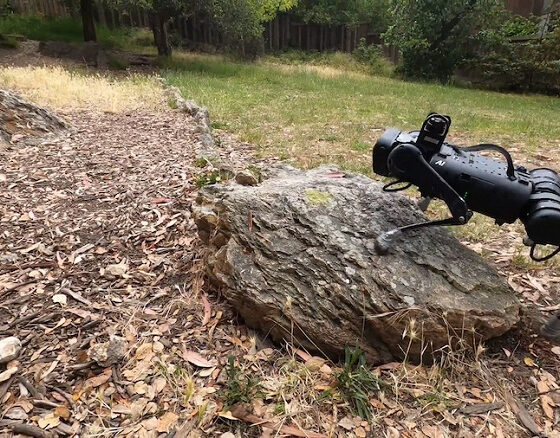 Scientists have created a robot that looks like a robot from Boston Dynamics, but it is 25 times cheaper

Researchers from the School of Computer Science at Carnegie Mellon University and the University of California at Berkeley have created a robot dog that looks like the Spot model from Boston Dynamics. He has four limbs and is able to move over rough terrain, but the novelty turned out to be many times cheaper.

Boston Dynamics solutions use cameras that map the world around them. However, such a process requires a lot of computing power and a long time, and is also accompanied by errors. It is noted that this technique is not suitable for all situations.

The scientists decided to use a trained neural network, which was trained with the help of four thousand virtual robot clones that moved around different terrain. After that, the neural network was already copied into an “iron” robot.

As it turned out, in one day he acquired skills that would normally take 6 years. According to the developers, the robot “sees” changes in the surface in front of it and can adapt when conditions change. If the robot dog slips on the stairs, it will be able to restore balance.

Considering that it is no longer necessary to map the area, this affects the cost of the robot. It turned out to be at least 25 times cheaper than analogues. According to scientists, the behavior of the robops when moving is similar to the behavior of animals, for example, cats. It is also noted that the robot can work in the dark, but in this case it is desirable to add cameras.