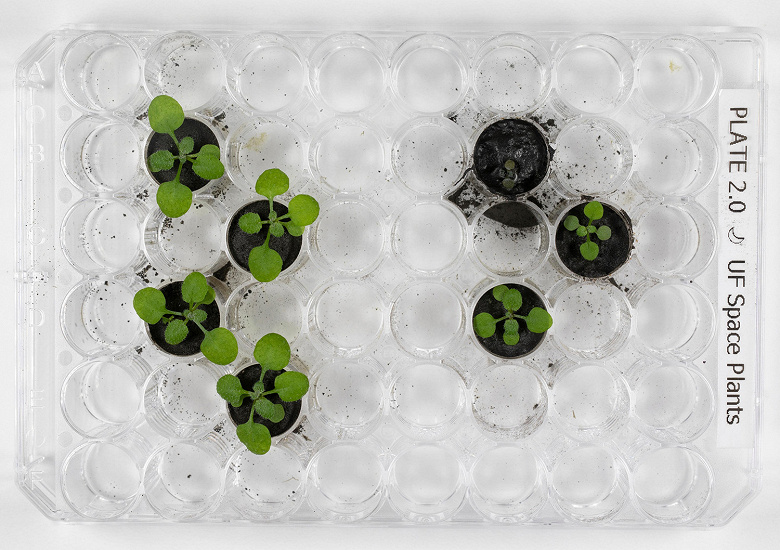 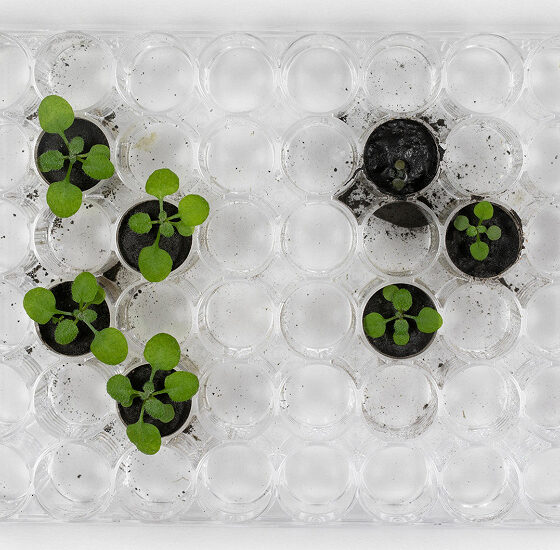 Scientists grow plants in lunar soil for the first time

The story of growing potatoes in Martian soil, shown in the sci-fi film The Martian starring Matt Daman, will someday become a reality, but for now, scientists have taken the first step towards that – they have grown plants in lunar soil for the first time. The one that the Apollo space missions brought to Earth over 50 years ago.

As space agencies and private companies talk about sending people to the Moon and even Mars, the problem of providing crew with food, air and water is becoming increasingly important. The most obvious option is to grow or cultivate something right on the spot. And the current experiment has shown that the lunar soil is generally suitable for this.

For the study, samples of lunar soil (it is called regolith) were taken, delivered to Earth by the Apollo 11, 12 and 17 missions between 1969 and 1972. In all three samples, scientists in the laboratory grew watercress (aka Arabidopsis thaliana, it is horseradish or peppercorn – among the people). It can be eaten, but often it acts as an addition to the main dish. The control sample was grown in soil from terrestrial volcanic ash.

The researchers were able to grow watercress in all three regolith samples. But there is one important and interesting feature here: the more “mature” the lunar soil, the worse the plant grows. “Maturity” in this case is exposure to impacts from meteorites, cosmic rays, and streams of charged particles emanating from the Sun. Accordingly, the less susceptible the regolith is to such influences, the better it provides growth. Watercress grew worst of all in the soil brought back by the Apollo 11 mission – it was the most “mature”. Plants grew better in the Apollo 12 sample and even better in the Apollo 17 soil sample, which was the least “mature.” Well, in the volcanic ash, watercress felt almost perfect – it grew noticeably faster and more than in any of the regolith samples. 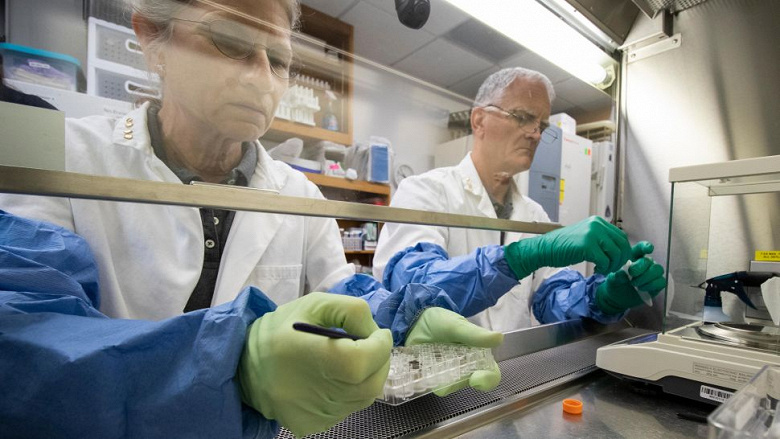 Scientists conclude that the lunar soil, most exposed to cosmic radiation and solar wind, is the worst for plants, but the “younger” parts of the moon may be more efficient for growing healthy plants. But in any case, even the healthiest plants on the Moon will grow slowly and be undersized. However, they can be eaten. 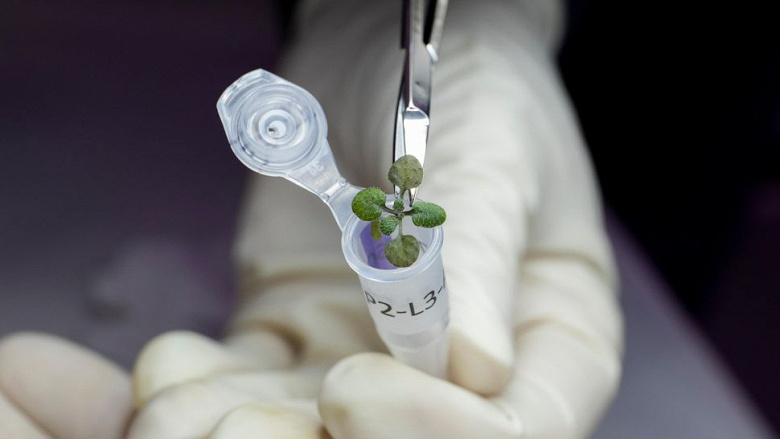 However, while this is all just a theory. Scientists note that growing plants in lunar soil on Earth is one thing, but on the Moon it is quite another. A lot of further research will be required to finally understand whether it will be possible to grow plants on the Moon.