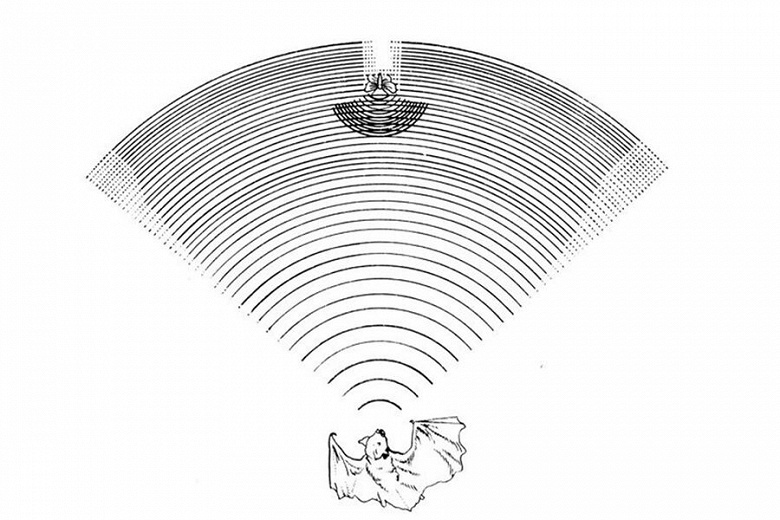 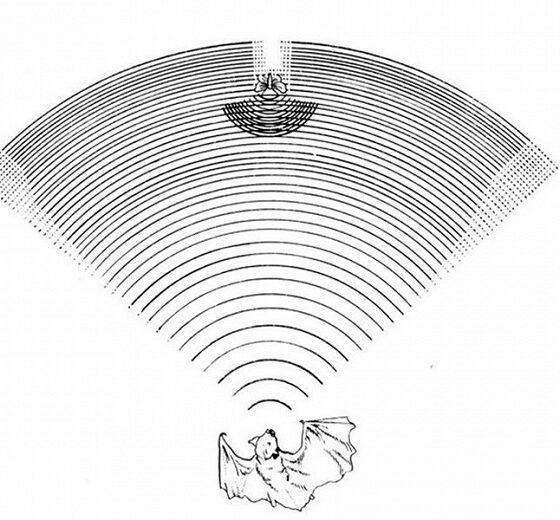 Japanese engineers have invented a “cap” that allows you to practically remove the echolocation response of an object. An article about this was published in Scientific Reports.

For a long time, the invisibility of physical objects was the subject of fairy tales and folklore, but in recent years, scientists have been actively trying to create effective cloaking devices. In a broad sense, invisibility means stealth not only in the optical, but also in other ranges. For example, American aircraft F-22, F-35 and a number of others, created in Europe and Asia, have an abnormally low radar response in short waves for their size and material due to their special shape.

Takayuki Yamada of the University of Tokyo and his colleagues were able to make an “invisibility cap” against echolocation. To design acoustic camouflage, they solved a two-dimensional problem of hiding a rigid cylindrical object of a certain radius located in the air. To make it “inaudible”, physicists proposed to surround it with four layers of two-component rods of 14, 20, 28 and 34 pieces, respectively (96 rods in total). The rods were lead strands sheathed with silicone rubber. The positions of their centers were fixed, and the radii of the cores and shells for each of the protective layers (eight parameters in total) were optimized to minimize the scattering cross section of monochromatic sound.

As a result, they managed to reduce sound scattering by a factor of 13 from all directions. Hypothetically, such a “hat” would help the animals that bats prey on, but in this work, scientists were solving a fundamental research problem.