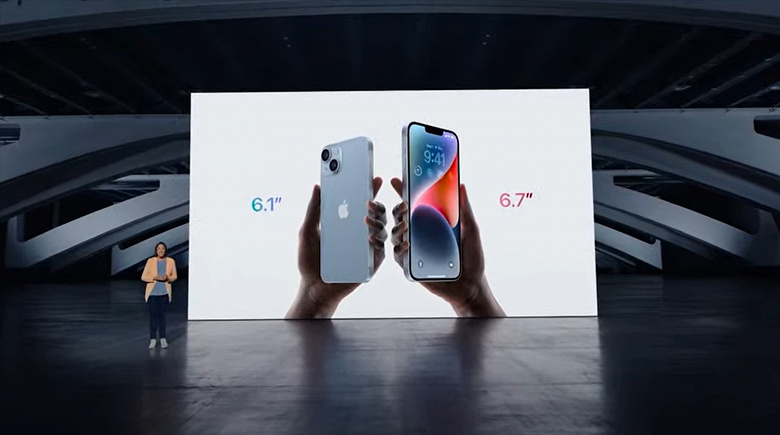 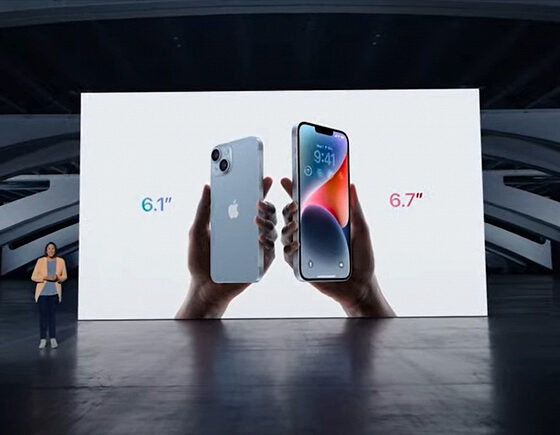 Satellite connectivity, powerful A15 Bionic platform, new camera with improved stabilization, big screen and no physical SIM cards. These are the new iPhone 14 and iPhone 14 Plus

Apple has just unveiled its best iPhones, the iPhone 14 and iPhone 14 Plus. The base model has not risen in price, but at the same time has gained a lot of new features. However, the larger iPhone 14 Plus has the same features.

iPhone 14 received a screen with a diagonal of 6.1 inches, the iPhone 14 Plus has a screen with a diagonal of 6.7 inches. Apple did not provide battery parameters, but said that these are the best iPhones in history in terms of autonomy. And performance too: the new items are built on the Apple A15 Bionic SoC with a 5-core GPU, a 6-core CPU and a 16-core NPU. The company claims that the performance of the iPhone 14 and iPhone 14 Plus is higher than that of absolutely any flagship in any price category. 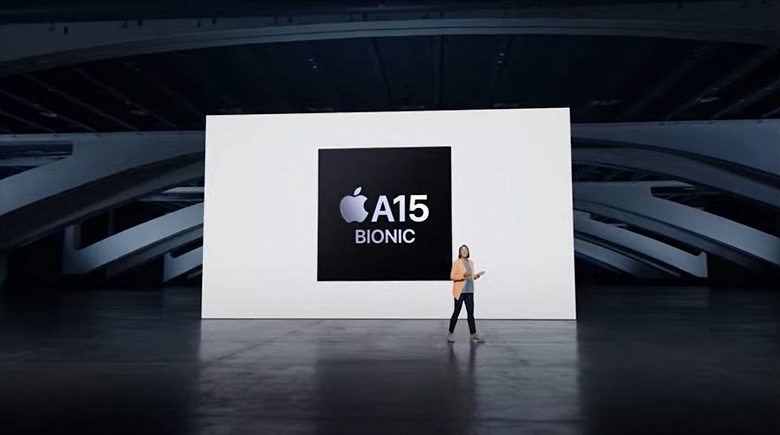 The novelties received an improved 12-megapixel TrueDepth front camera, which now has autofocus. 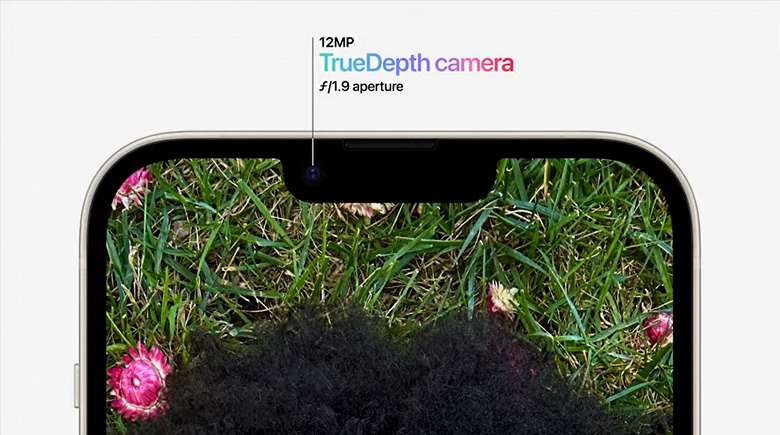 The main camera is also improved once again. And although formally the resolution is still 12 megapixels, but the sensors have become larger, and the lenses have become better. Using Photonic Engine technology, the iPhone 14 and iPhone 14 Plus cameras capture twice as much light as the iPhone 13 cameras. Another notable innovation in the iPhone 14 camera is Action mode with improved stabilization when shooting video. 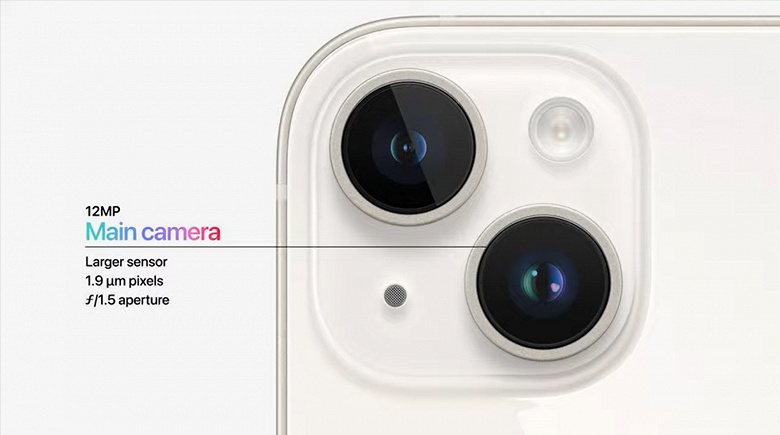 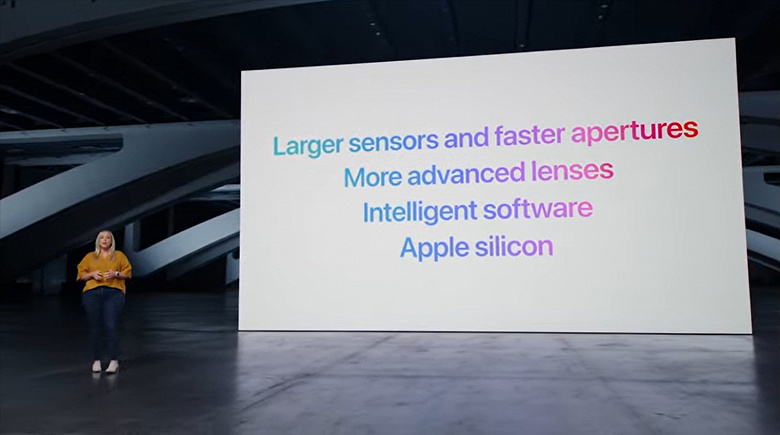 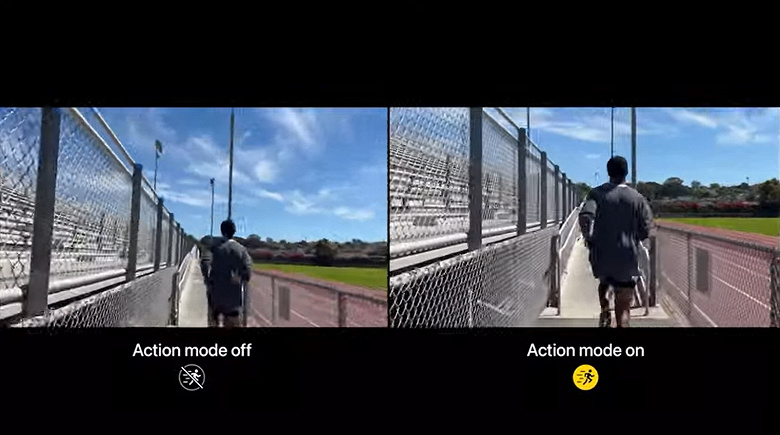 iPhone 14 – the first Apple phones without SIM slots: there is no way to install a physical SIM card in the iPhone now. The company has completely switched to using eSIM. 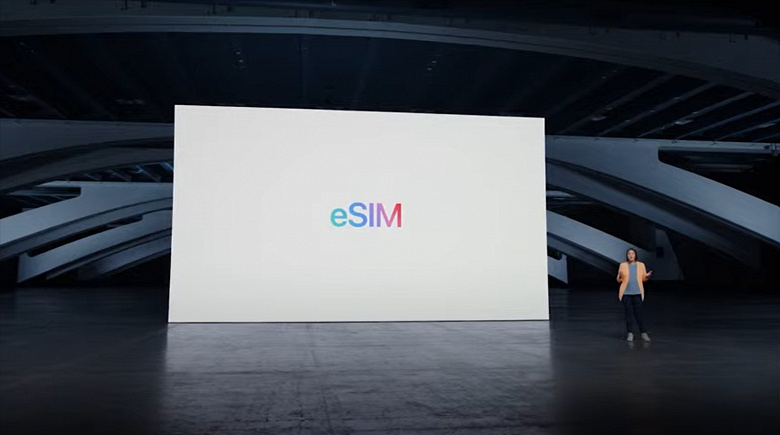 Another important feature of the iPhone 14 is satellite connectivity. Formally, Apple is in the role of catching up here, since Huawei offered satellite communication in its Mate 50, presented yesterday. But the meaning of the work is similar: you can use it in an extreme situation, when ordinary cellular communication does not work. 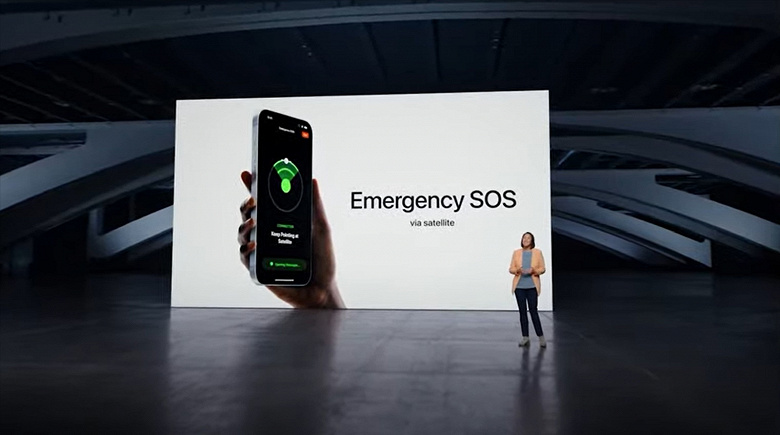 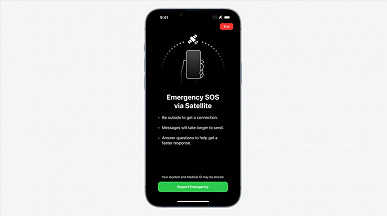 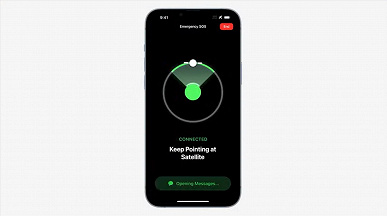 You can only send text messages by first pointing the phone at the satellite using the appropriate software. You cannot make calls using satellite communications. Apple did not say which system satellites are used (Huawei, for example, Beidou), but the service is limited in its work: firstly, it is free only in the first two years of using the phone, and secondly, it will be possible to use it only from November to USA and Canada. By the way, the iPhone 14 supports 5G. 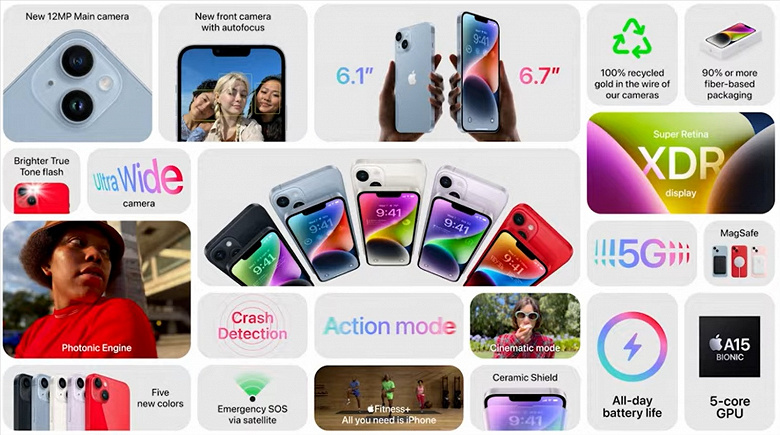 And how did you not think of this before? Asus figured out how to simplify cable management on motherboards 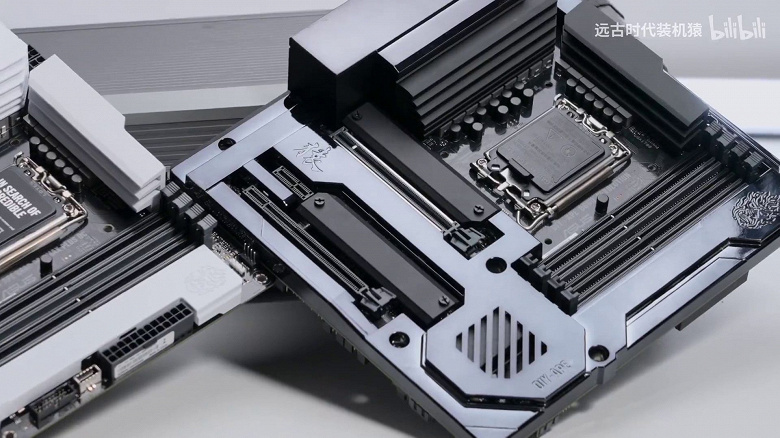 Asus has unveiled a new motherboard design that can solve one of the main problems when building a PC – the correct placement of cables. This design is called DIY-APE Revolution and involves the placement of power connectors, SATA ports, “combs” for connecting USB and sound on the back of the board.

So far, only a video has been published that shows the concepts in black and white. This approach allows you to hide all the cable on the other side of the board. 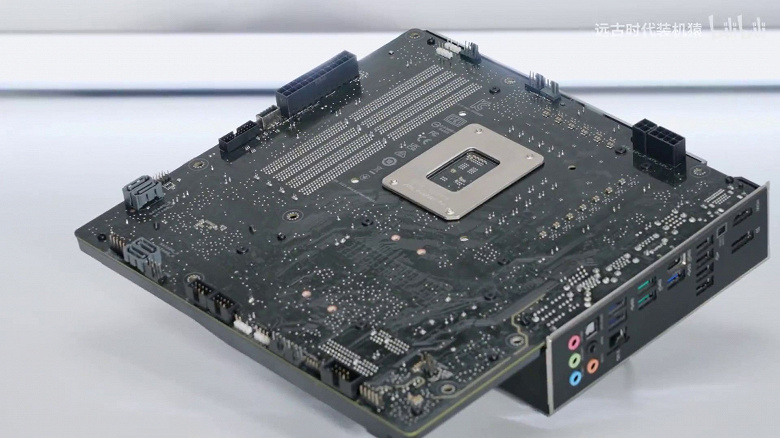 Judging by the video, the company can release boards based on Intel B660, B760 and H610 chipsets, as well as AMD B650 with such port placement. The project has already announced the participation of Asus, Sama, LianLI, CoolterMaster, Cougar, Phanteks and Jonsbo. 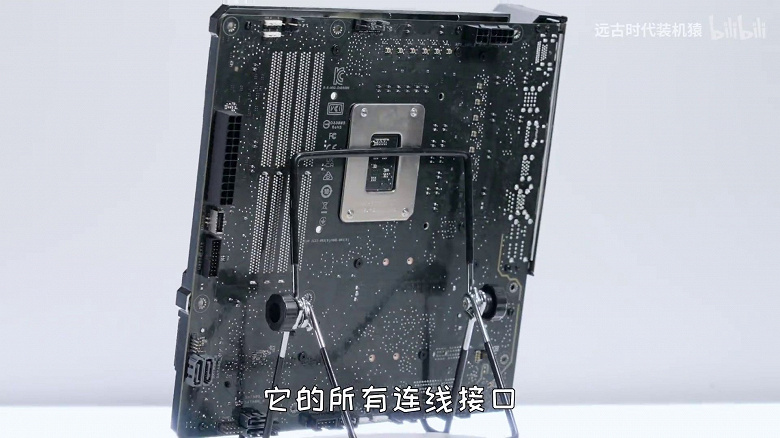 This arrangement looks no worse than the Gigabyte Stealth. At the same time, DIY-APE Revolution is potentially an entire ecosystem. It is not yet known when ready-made boards of this form factor will enter the market, where they will be available and at what price. 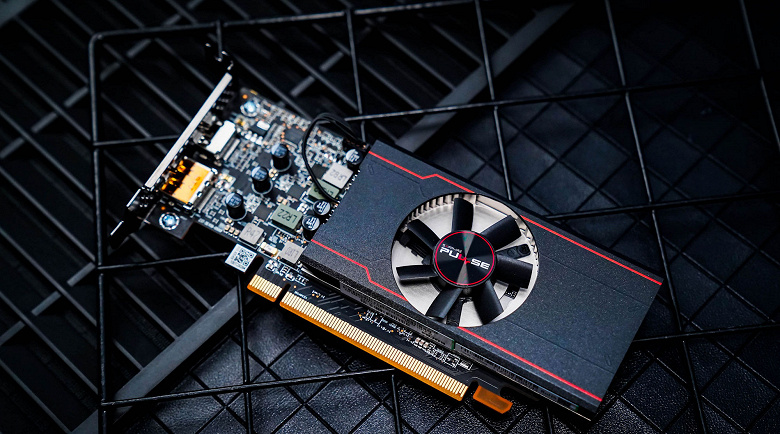