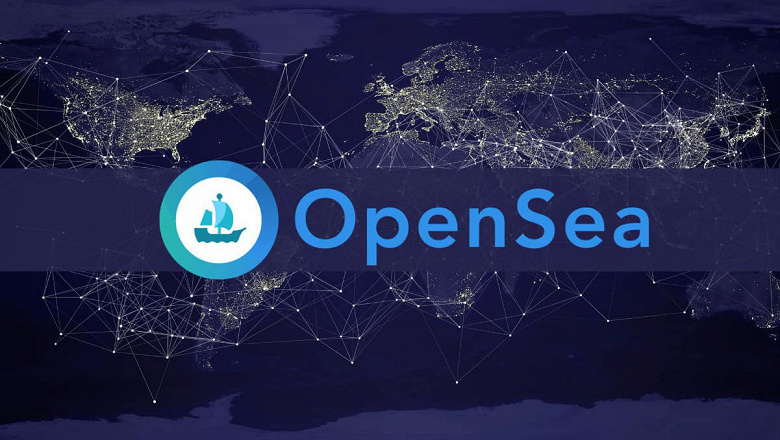 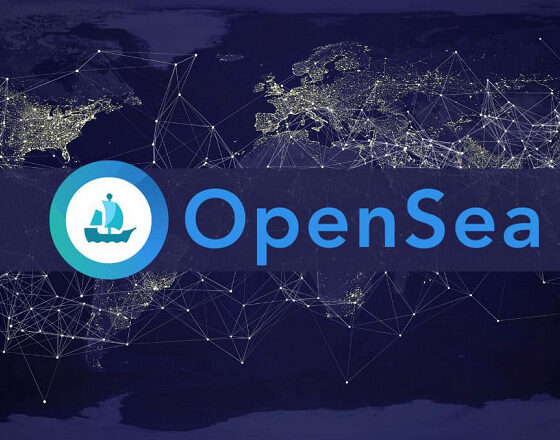 Time magazine has published a list of the 100 most influential companies in the world in 2022. Among the pioneers were OpenSea (the largest NFT marketplace) and The Sandbox (the metaverse).

The publication included in the list those companies that shape the future of various sectors of the economy, including healthcare, entertainment, technology.

Companies were selected according to criteria such as “relevance”, “influence”, “innovation”, “leadership”, “ambition” and “success”. They were also categorized as pioneers, titans, leaders, innovators, and disruptors.

OpenSea made the list thanks to the project’s significant role in the NFT hype. The trading volume on the marketplace jumped 646 times last year, to $14.6 billion.

The Sandbox appears in the Top 100 as an example of a “new world”. Sales of digital land in the metaverse project exceeded $2 billion. In a year, the number of its owners jumped by 375% to 19,000. The number of users of The Sandbox reached 2.1 million. “They own part of this new world and contribute to its creation”, says Mataverse co-founder Sebastien Borge about Sandbox users. 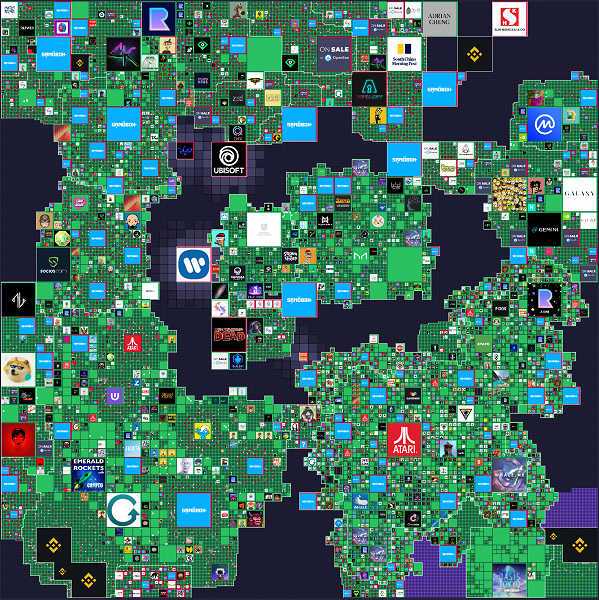 Big brands and celebrities are also getting in on the action: in February, Gucci bought Sandbox land for an undisclosed amount “to create an interactive shopping experience,” while Snoop Dogg sold thousands of in-game avatars for around $475 each.

Not so long ago, we wrote that the HSBC bank acquired a virtual piece of land in the Sandbox metaverse.