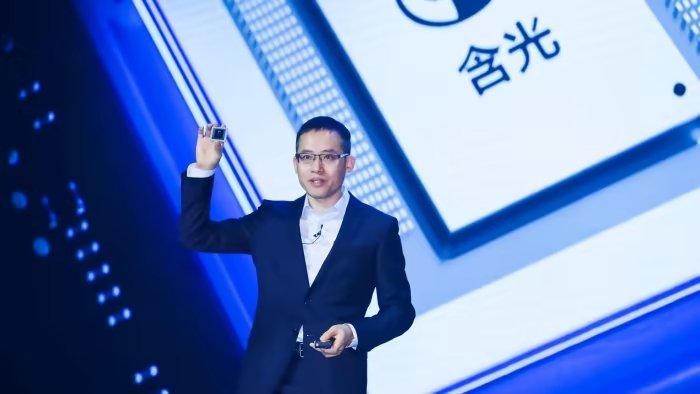 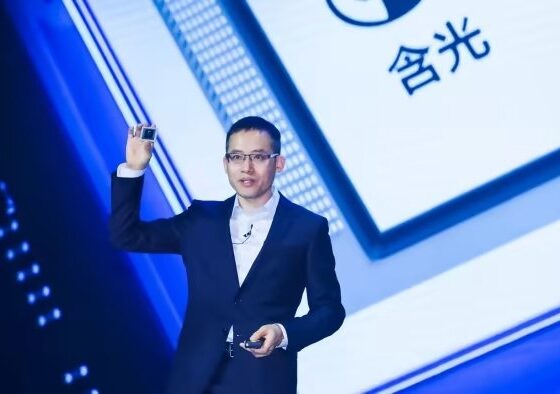 Sanctions are pressing: Chinese chipmakers are artificially slowing down their processors

Chinese giant Alibaba and startup Biren Technology are forcibly slowing down their fastest and most advanced processors to avoid US-imposed sanctions. These processors have already been developed and sent to production. However, they are created at the facilities of Taiwan Semiconductor Manufacturing (TSMC), which means they are subject to US restrictions. TSMC has so far declined to comment.

It is reported that the new Alibaba chip was supposed to be the basis for new GPUs being created in China. However, now it will have to be artificially slowed down, since the sanctions from Washington, the bidirectional transfer rate for chips should not exceed 600 GB / s.

Note that the chips in the Biren BR100 computing accelerators were supposed to have a speed of 640 GB / s. Now the Biren official website indicates a speed of 576 GB / s. One of the employees of the company, on condition of anonymity, said that this is one of the attempts to circumvent the sanctions and start production on TSMC lines. At the same time, the design of the chips does not change, so it is not clear whether such a trick will help achieve what you want.

Alibaba T-Head is also considering modifying its new 5nm AI processor. However, this may take time and money.

Earlier it was reported that Japan allocated $2.4 billion for the development of 2-nanometer chips together with the United States.