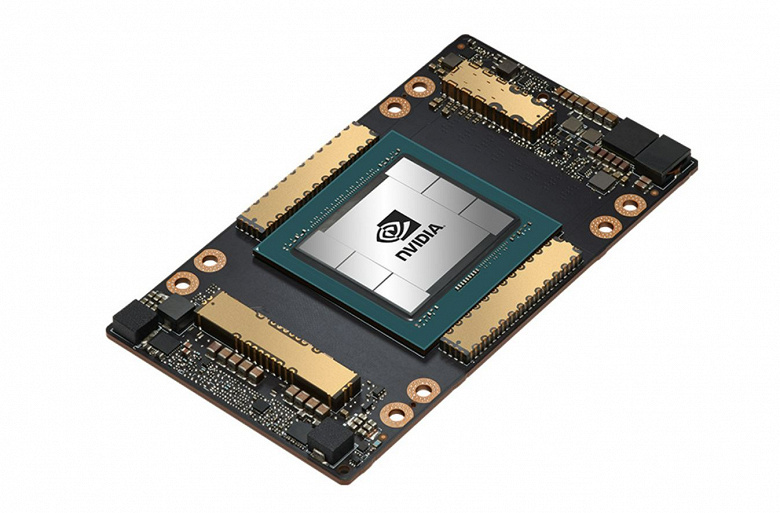 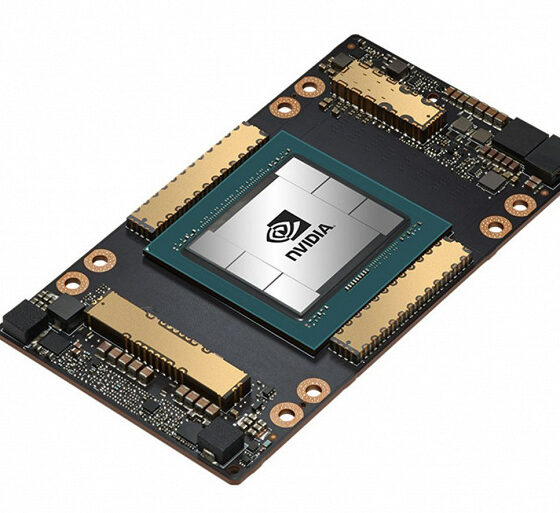 Sanctioned absurdity. Nvidia had to develop the A800 GPU specifically for China in order to fully comply with all the export control rules of the US administration.

According to Reuters, Nvidia has begun offering partners in China a new GPGPU that complies with the latest US administration export control regulations. The GPU, called the A800, represents the first attempt by a US company to create advanced GPUs for China that comply with the new US trade regulations.

Recall that the new US rules, adopted in early October, effectively banned the export of advanced microcircuits and chips (and equipment for the production of these same microcircuits) to Chinese companies. The regulation is part of an effort to contain China’s semiconductor industry and, in turn, the Chinese military.

In late August, Nvidia and AMD announced that their advanced GPUs (including the Nvidia A100) had been placed on an export control list by the US Department of Commerce. Therefore, in order not to lose the market, Nvidia had to create a high-performance graphics processor specifically for China.

The site of the Nvidia distributor in China details the characteristics of the A800. Comparing the parameters with the A100 shows that the NVLink interconnect speed in the GPU made for China is reduced to 400 GB / s versus 600 GB / s for the A100.

“A800 looks like a repackaged A100 made to avoid new Commerce Department trade restrictions [США]Wayne Lam, analyst at CCS Insight, said based on specifications provided by Reuters, noting that eight is a lucky number in China.

“China is an important market for Nvidia and it makes sense for businesses to reconfigure the product to avoid trade restrictionsLam said. He also noted that limiting the bandwidth of the interconnect will significantly reduce the performance of a data center that uses thousands of GPUs at the same time.

Major Chinese server makers Inspur and H3C, which offer servers with the A800, declined to comment. So did the Nvidia distributor.

Nvidia previously said it could miss $400 million in third-quarter revenue due to new U.S. export control rules due to supply restrictions in China.