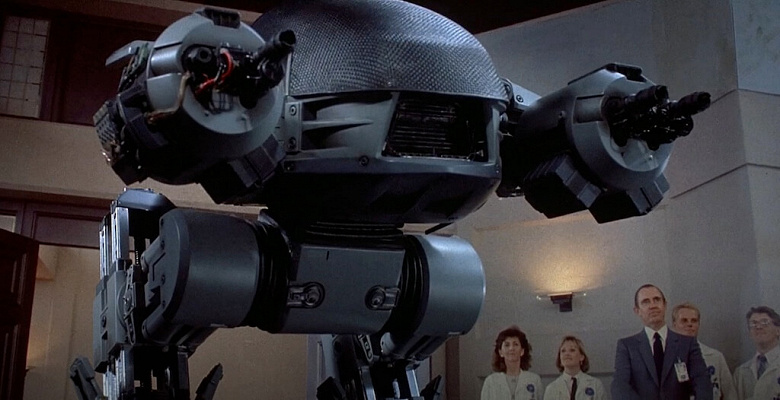 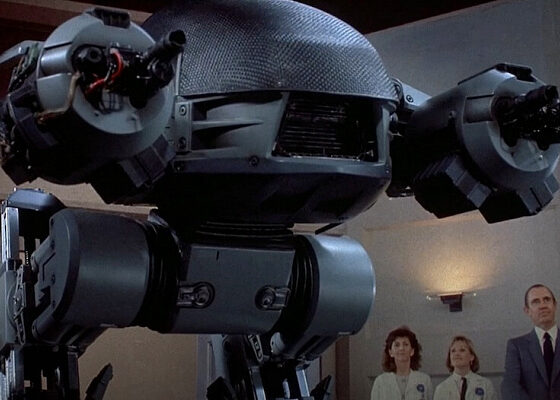 The San Francisco City Council voted Tuesday to allow city police to use remote-controlled armed robots in emergencies. If necessary, they can use weapons to kill criminals. The decision was adopted by 8 votes “for” with 3 “against”.

Opponents of this decision argue that this will lead to further militarization of the police, which are already too aggressive towards minorities and the poor. At the same time, a member of the city council committee Connie Chan (Connie Chan) said that state laws oblige to approve the use of such funds.

In turn, the San Francisco Police Department said that they do not have such robots, and there are no plans to order and specially equip them. However, the department may use robots equipped with explosives to incapacitate or disorient dangerous suspects.

“Robots so equipped will only be used in extreme circumstances to save or prevent further loss of innocent lives.”, — said the representative of the police Allison Maxi (Allison Maxie).

It is noted that the city police now have 12 functioning ground robots, which are used for surveillance in conditions of poor visibility or during sapper work. They were purchased between 2010 and 2017 and have never been used to deliver explosives. At the same time, to use them in this capacity, permission from a high-ranking police officer is required.

For the first time in the US, a robot was used to deliver explosives in 2016 in Dallas. Then he was used to destroy a lone sniper who killed five policemen.