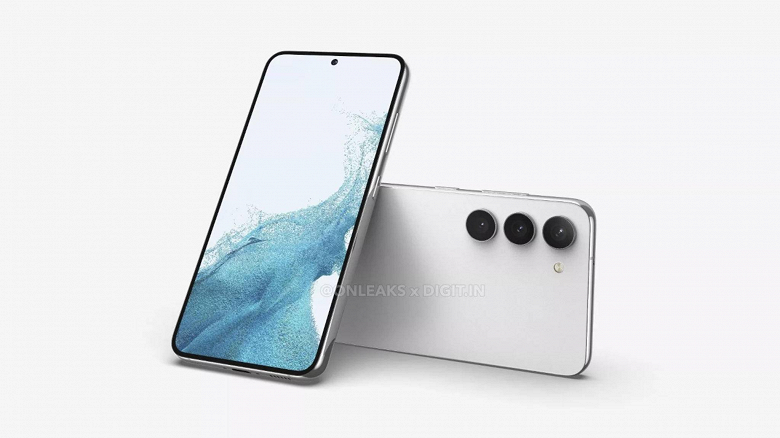 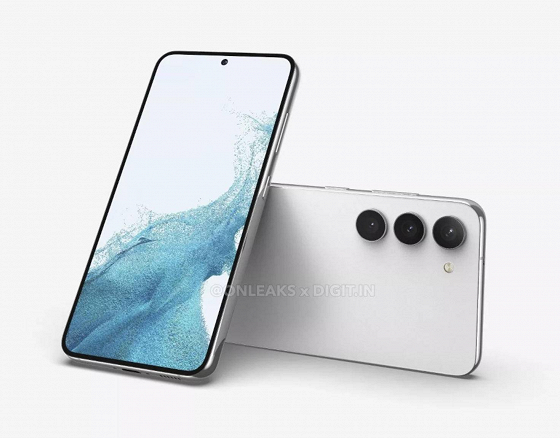 Samsung will introduce the Galaxy S23 in early February. The information was confirmed by the top manager of the company

“The S23 series will be shown during our own U.S. Unpacked event in February,” said an unnamed executive. He did not specify when exactly the presentation will take place.

Earlier it was reported that the phone will be presented at CES 2023 on January 5 in Las Vegas. Now, the screening is expected to take place in San Francisco in the first week of February.

Qualcomm CFO Akash Palhivala announced earlier this month that the Galaxy S23 smartphones will be based on the Snapdragon 8 Gen 2 single-chip system, which is manufactured by Taiwan’s TSMC. The Galaxy S23 is expected to be more expensive than its predecessor due to inflationary pressures.