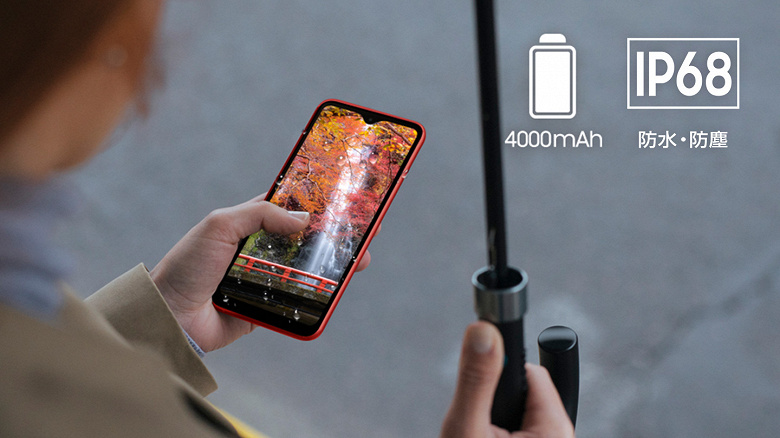 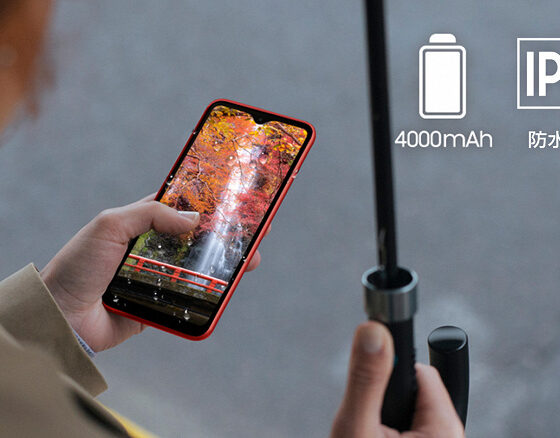 Samsung, why is this smartphone only available in Japan? The company has released an unusual version of the Galaxy A23 5G with water protection and in a compact body

The smartphone market in Japan is sometimes very peculiar. Another proof of this is the Galaxy A23 5G, which was presented in this country, and this is not at all the same phone that is available in the global market.

The Japanese version is literally different in every way. Instead of Snapdragon 695, Dimensity 700 is used here, the screen has decreased to 5.8 inches, the resolution has decreased to HD +, and the increased frame rate is not available at all.

Also, the novelty has lost almost all the sensors of the main camera. As a result, the camera became single, which is no longer common. The resolution is 50 megapixels, and here, perhaps, the two versions of the Galaxy A23 are still identical.

The smartphone is also equipped with 4 GB of RAM, 64 GB of flash memory, a 4000 mAh battery with 15-watt charging and a side-mounted fingerprint scanner. One of the important features is protection against water and dust (IP68). For a novelty in Japan, they ask for about $ 230.