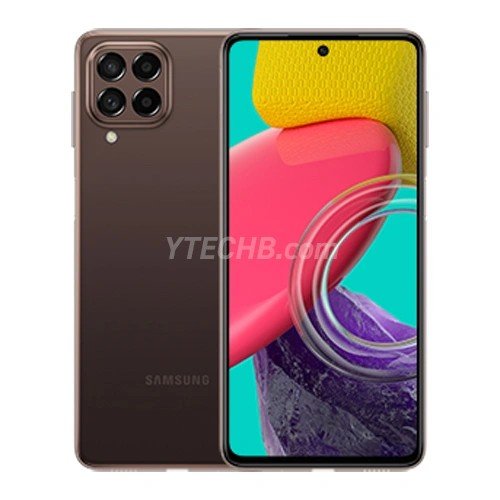 Samsung, what’s the highlight then? Galaxy M53 5G will get an old design, less powerful platform than the Galaxy M52 5G, and a regular battery

Renders of the Samsung Galaxy M53 5G smartphone appeared on the Web. The device, as you can see, will not receive a design like the latest models of the Galaxy A line, and in general will be similar to many other Samsung smartphones from last year.

The characteristics will change. For example, the smartphone is credited with a main 108-megapixel camera, like the Galaxy A73 5G. In addition, it will receive a Dimensity 900 SoC, although this means a slight performance degradation compared to its predecessor, since the Galaxy M52 5G is equipped with Snapdragon 778G, which is somewhat more powerful.

Of the rest, it is worth noting a 120-Hz AMOLED screen and a 5000 mAh battery. Apparently, Samsung decided to completely abandon the idea of ​​installing batteries with a capacity of 7000 mAh in their devices, as was the case with the Galaxy M51. Although, it is possible that the Galaxy M53 4G will get a more capacious battery, if there is one at all.