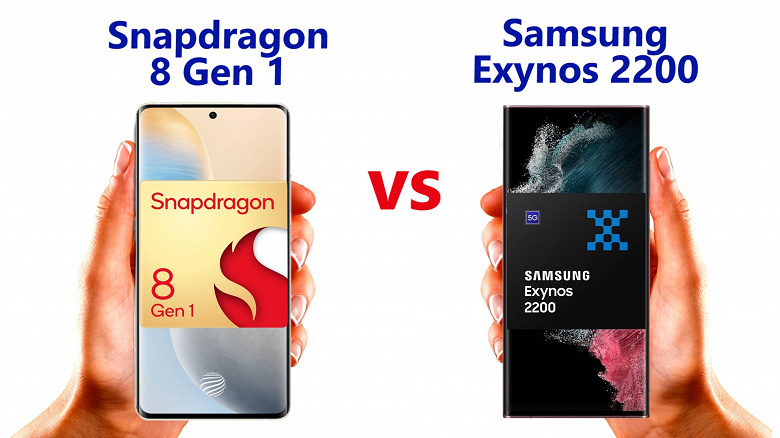 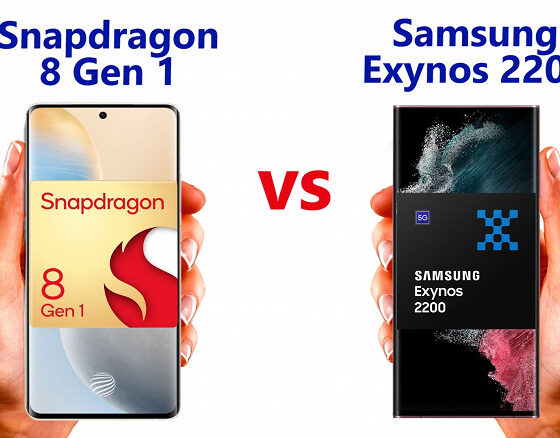 Samsung, what have you been doing for a whole year? Galaxy S22 Ultra on Exynos 2200 catastrophically loses GPU modifications on Snapdragon 8 Gen 1 in tests

Well, after a series of disparate tests and rumors, it’s time to finally put an end to the confrontation between SoC Exynos 2200 and Snapdragon 8 Gen 1. A test of two Samsung Galaxy S22 Ultra based on different platforms has finally appeared on the Web.

Unfortunately, early expectations were not justified, and all the latest fears were confirmed. The Xclipce 920 GPU in the Exynos 2200 is not just weaker than the Adreno 730 in the Snapdragon 8 Gen 1, it is much weaker. In fact, these are solutions of different classes.

In particular, in 3DMark Wildlife, the Samsung platform scores 6684 points, while the Qualcomm solution shows 9548 points, that is, 42% more! Actually, in the same test, the results of the Exynos 2100 are only slightly lower than those of the new Samsung SoC.

In GFXBench Manhattan, the two Samsung platforms show identical results, and in T-Rex the old SoC is even slightly faster. Qualcomm’s innovation is always ahead, and the gap is always huge.

Recall, shortly before the release of Samsung’s flagship, there was evidence that the company was unable to get the Exynos 2200 GPU to work at the originally planned frequencies, hence the deplorable situation with performance.

Thus, after the rather successful Exynos 2100, the Korean giant returned to the days of the Exynos 990, which turned out to be much worse than the competing Qualcomm solution, which Samsung itself eventually recognized.

Of course, in this situation, you need to understand a few nuances. Firstly, the performance of the Exynos 2200 is still very high, and it will be enough for most users for all tasks. Secondly, tests are tests, and the same GPU needs to be evaluated in games. Yes, the GPU in Snapdragon 8 Gen 1 turned out to be very fast, only very hot, which is why most smartphones on this platform get very hot with active throttling. Whether it will be the same with Exynos 2200, we will find out. And thirdly, the question of autonomy remains open. If the versions of Samsung flagships on Exynos 2200 are also significantly inferior in this indicator, of course, it will be a failure. 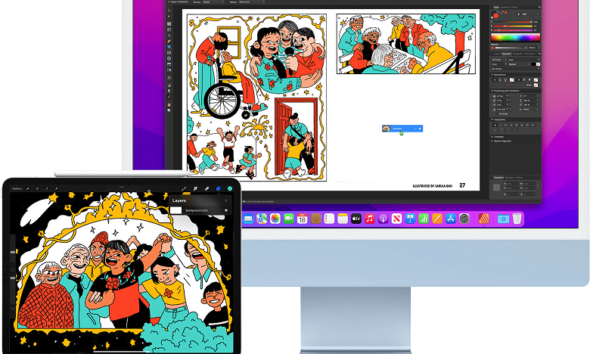 Apple has released an update to the macOS Monterey operating system, the fourth major update since its release in October...