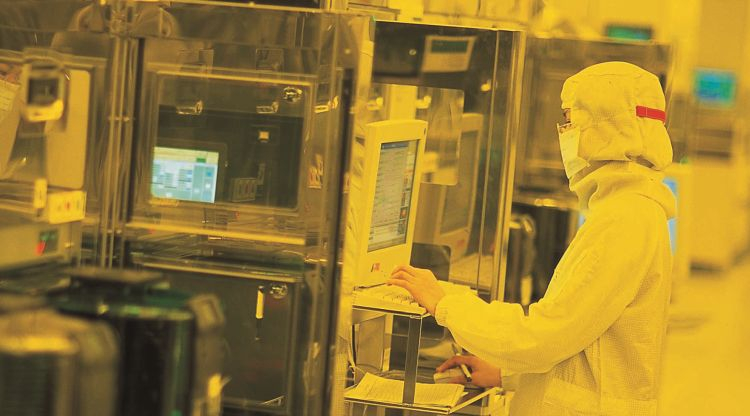 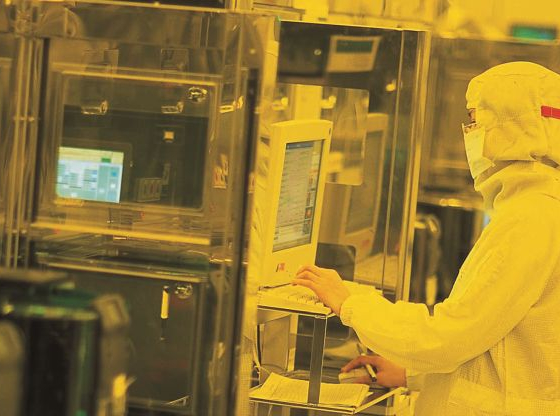 Samsung to start 3nm production ahead of TSMC

At the latest investor briefing, Samsung said that production on the 3nm process will begin in the next few weeks. It turns out that Samsung is ahead of TSMC.

According to TSMC, the 3nm FinFET architecture will enter mass production in the second half of the year. Industry analysts believe that while Samsung claims that the 3nm process is approaching mass production, in terms of transistor density and performance, Samsung’s 3nm process is comparable to TSMC’s 5nm process and Intel’s 4nm process.

Theoretically, Samsung’s 3nm process is the latest, but in practice it still lags behind TSMC. Samsung has told investors that it is fully gearing up to launch a GAA-based 3nm process in the first half of this year. Within the next eight weeks, the mass production process will begin.

Samsung claims that compared to the current 7nm FinFET architecture process, the new 3nm chips can operate in a low voltage environment below 0.75V. This will reduce overall power consumption by 50%. It will also improve performance by 30% and reduce chip size by 45%.

TSMC has also embarked on a more advanced 2nm process. Trial production is expected to begin in 2024, with mass production scheduled for 2025.

See also: The US and Japan want to establish production of 2nm products without Taiwan and prevent technology leakage to China.