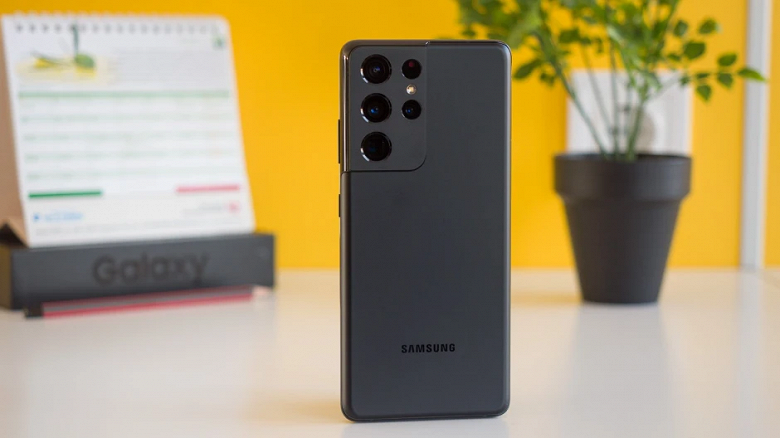 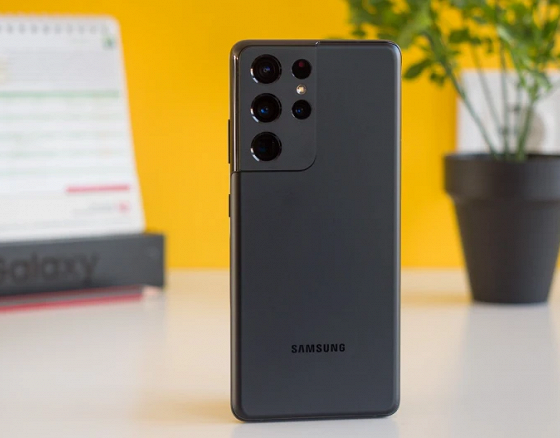 Mobile security and privacy experts at Kryptowire reported that some Samsung phones were affected by the CVE-2022-22292 vulnerability, which could give malicious third-party applications the highest level of control.

The vulnerability has been found in phones running Android 9, 10, 11 and 12, including some of Samsung’s best phones such as the flagship Samsung S21 Ultra 5G and S10 Plus, as well as the mid-range phone A10e.

The vulnerability was in the pre-installed Phone app and could grant permissions, privileges, and system user capabilities to a third-party app without any involvement from the owner. The root cause was incorrect access control displayed by the Phone app and the issue was specific to Samsung devices.

Have you ever thought that someone else has access to your phone? Unfortunately, you may be right. Mobile applications are becoming the main point of personal and professional activity, representing an increasingly attractive target for intruders.

The vulnerability could allow an application without permission to perform actions such as installing or uninstalling arbitrary applications, factory resetting, calling a phone number, including privileged numbers such as 911, and weakening HTTPS security by installing a custom root certificate. Typically, installed applications depend on the permissions that the user grants, but in this case, this was not required.

Samsung was made aware of this on November 27, 2021, and the South Korean giant has given the vulnerability a “high” severity rating. The latest Android security update contains a fix, so it is required to install. 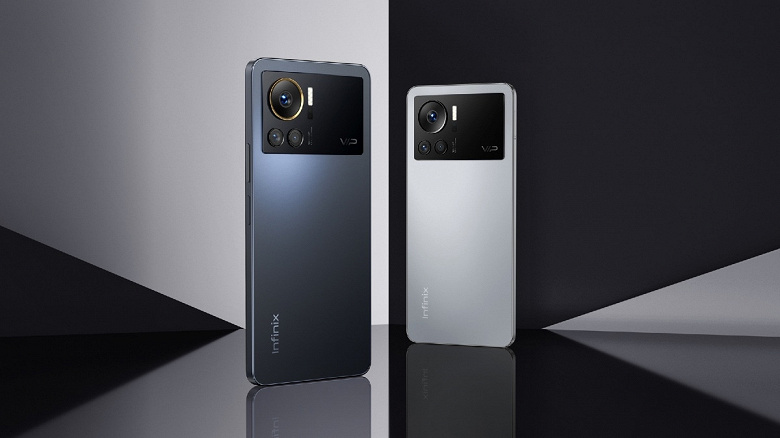